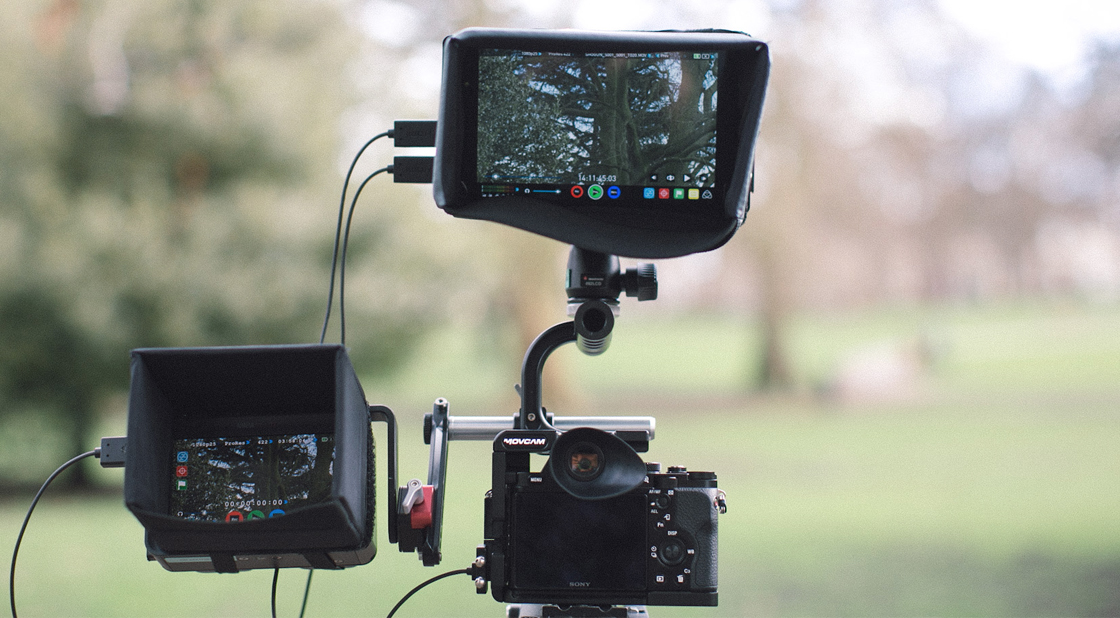 Custom LUT workflows have become quite the talking point as of late. Whilst the concept is nothing new, accessibility to log shooting cameras and LUT viewable monitoring has increased and in-turn the workflow is now much more popular. In light of this, the Deluts package is perfectly timed; a collection of custom made LUTs by filmmaker James Miller designed from monitoring on set right through to the grade.

A LUT (or Look Up Table) is simply a manipulation of your image. An alteration of colour and contrast to provide you with a non-destructive* view of how your image can look once adjustment is applied. This is ideal on set when working in a log (flat) profile and you simply want an easier image to exposure and focus with, or want to provide your client with a view of how the image may roughly look when completed.

*Whilst the intention is usually non-destructive, (viewable, not recordable) it is possible to record an applied LUT should you prefer.

The beauty of LUTs is consistency throughout the entire workflow; you can apply the same LUT to your monitor on set to your NLE editing system in the grade. This is especially useful if there are multiple people working on a project and you want the desired look of your piece to be translated right the way through the production.

As an operator, one thing I’ve struggled with in the past is a good collection of LUTs. I’ve often made quick contrast adjustments directly on the Atomos Shogun, just to please the eye whilst shooting with the knowledge that it will look better once I’ve added a grade later on. I simply don’t have the time or grading experience to devote to constructing my own LUTs for different jobs.

Filmmaker James Miller has just released a fantastic solution. Deluts is a package compromised of nearly 30 custom LUT profiles to use on set or in the edit/grade.

Available in both .3DL and .cube Deluts is compatible with most NLE systems and LUT compatible cameras and monitors.

I was out shooting yesterday, testing the new downscale function of the Atomos Shogun on the Sony a7S. I was testing whether or not the 1080 output of the 4K Shogun was any better than a direct 1080p feed from the a7S. Unfortunately it doesn’t, there’s no visible difference between the two, but I was left with some throw away footage to test out the Deluts package on.

Filmmaker friend of mine Daniel Peters has put together a tutorial on adding LUTs in Premiere Pro CC and DaVinci Resolve:

Tweaking your look can be done so by altering the opacity of your adjustment layer, or adding adjustments to your video layer as your would normally.

Here are some examples of different Deluts looks I’ve put together quickly (as a Brit, I’m very much a fan of the England cities naming theme of the LUTs!). The footage is shot on the Sony a7S in 4K on the Atomos Shogun, scaled down to 1080 on the Premiere Pro CC timeline.

I’ve simply added different LUTs on separate adjustment layers, reducing the opacity on just a couple with a tad sharpening. No other correction applied.

The Deluts package is available for purchase now via deluts.com.