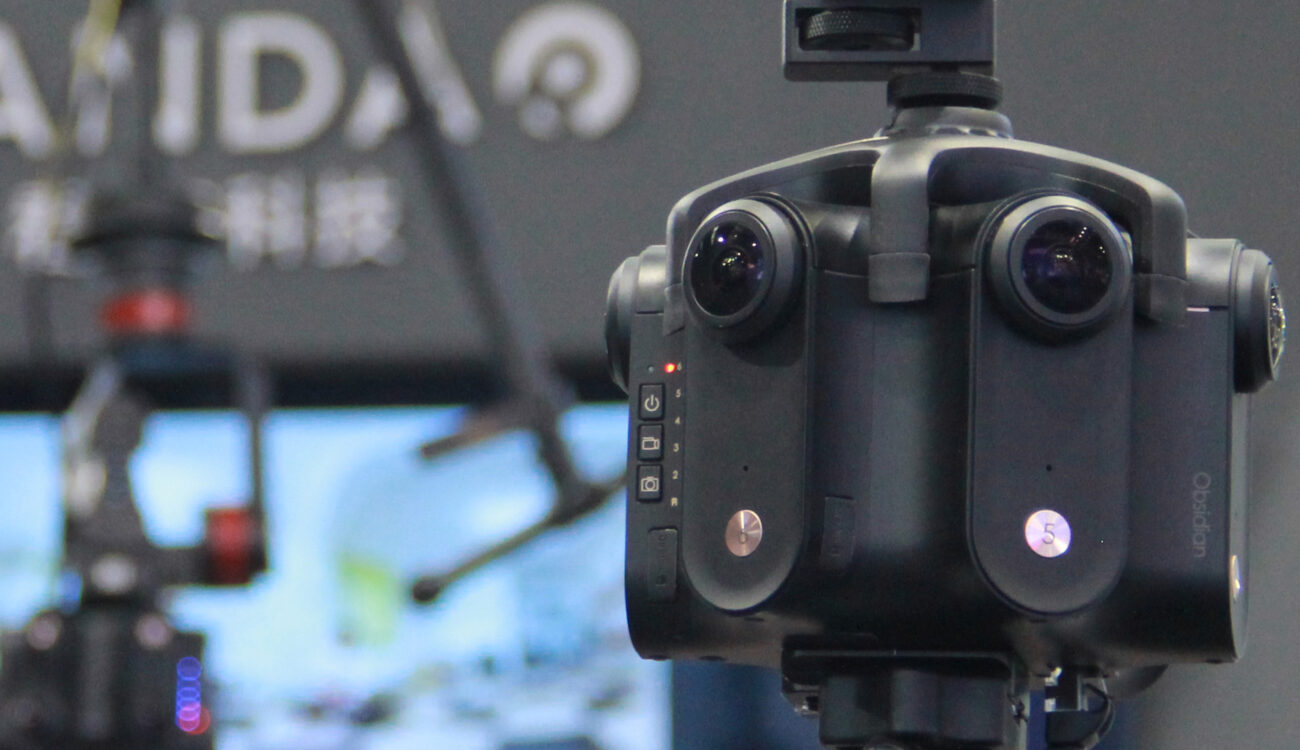 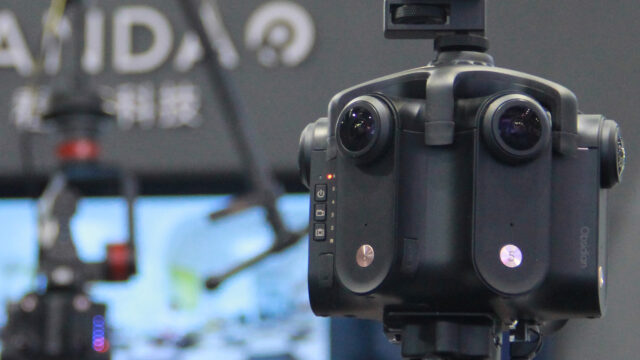 Kandao Technology is a company that will be familiar to anyone following the development of cutting edge VR technology. Kandao is a name that is especially associated with high-end professional and commercial VR applications, and VR live streaming is one of their particular strengths. From the Obsidian Go, to the high speed Obsidian S and the 8K Obsidian R camera, Kandao have a full range of camera solutions for professional VR production.

Capturing 3D 360 VR images in 8K resolution is no small task. The Obsidian R camera achieves this thanks to six high resolution imagers paired with precision fisheye lenses. Each of the six cameras outputs a 11.4 Mp video stream, which is processed in real time to produce the 8K 3D 360 live stream. The full unstitched image data can be recorded simultaneously while streaming for post production. 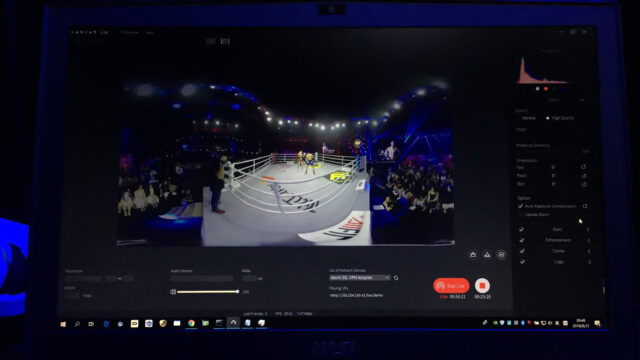 Kandao have made significant strides to optimise how 3D 8K video is processed. These efficiencies make is possible for a local PC to handle all the 3D 8K VR processing workload in real-time. Kandao Live now supports 8K resolution in both 2D and 3D at up to 30fps.

Instead of reducing the 8K source resolution to 4K for decoding by VR headsets, Kandao have partnered with Skyworth, integrating its new VR headset into the system. This allows the entire system to operate at full 8K resolution by utilising the headset’s 8K decoding capability.

With the support of Foxconn, Kandao says it is committed to making significant contributions towards high resolution computational image capture and processing.

In a joint effort between Kandao and Visbit, an 8K VR live feed was streamed between Kandao’s Shenzhen office all the way to multiple VR headsets at Visbit’s Silicon Valley office.

A Kandao Obsidian R camera was used on the Shenzhen side. The streams from all six cameras in the Obsidian R were then stitched and encoded in H.265 with Kandao Live software in real time to produce the 8K 360-degree live RTMP stream. Visbit handled receiving the 8K RTMP stream, playing back to the Visbit 8K VR Player app on Gear VR with an Samsung S8/S9 phone and Oculus Go.

We’d love to hear your thoughts on the future of live VR, are you excited about the direction this technology is headed? Let us know in the comments.