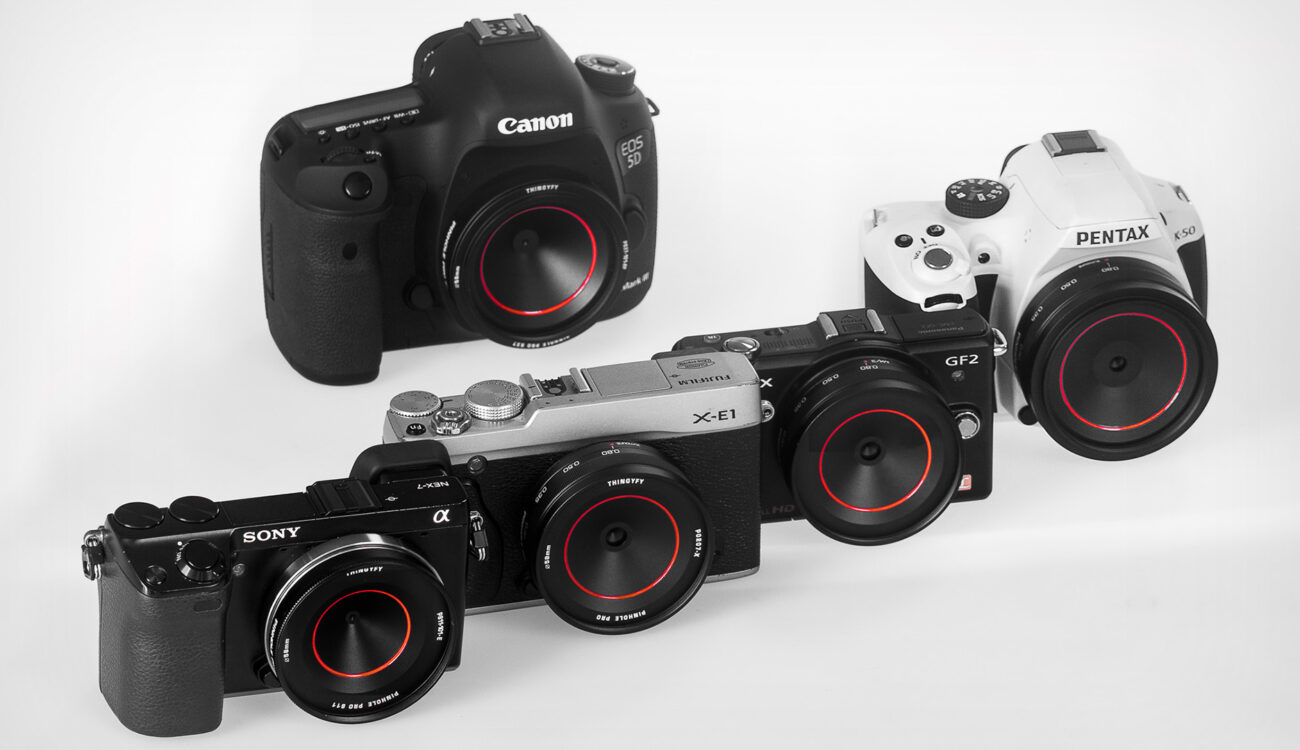 Kickstarter: Thingyfy Pinhole Pro X 18-36mm pinhole lens – They have asked for $5.000 and reached it within 5 hours. Now they have already exceeded $80.000 from backers from around the world and still have about 50 days left in their campaign for “World’s First Pinhole Cinematography Zoom Lens”. Let’s deep dive into the topic and peek through the pinhole. 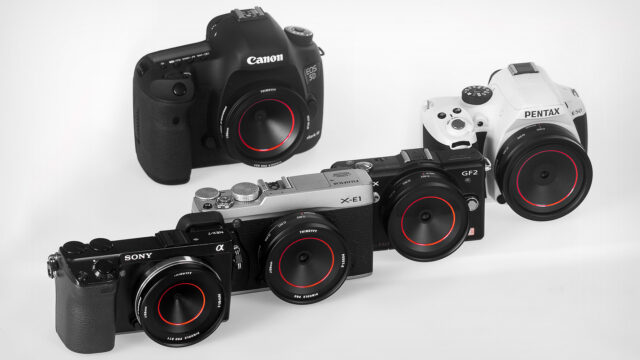 The pinhole lens is meant to be a tool for deliberate artistic practice and artful visual expression. First revealed at “The Photography Show” (TPS) 2019 in Marston Green (UK), this project is incubated by Thingyfy (Chino, CA), which brings “industry 4.0” innovations through Kickstarter to a broader audience. It looks like a lot of people have been waiting for this. What about you? 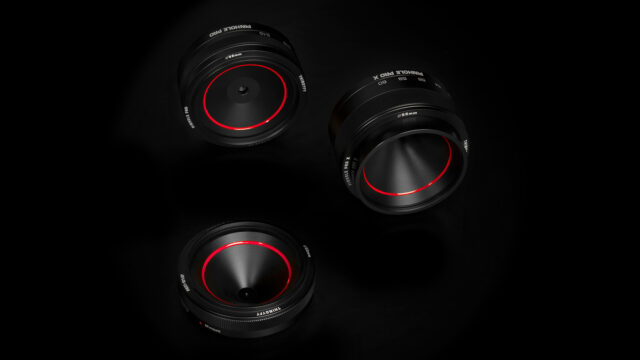 The Pinhole Pro X 18-36mm is an addition to the pre-existing Pinhole Pro (multi-aperture prime lens) and the Pinhole Pro S (single aperture pinhole lens; wide-angle) by the same company. It claims to enable its users to “See the Original World”. To achieve this, they use a fundamental classic technique from your film history lessons about the “camera obscura” at film school. They then fuse it with modern technology and high-precision fabrication to depict the world uniquely, thereby potentially opening forgotten aesthetics and definitely a distinctive experience to their users. They claim that one cannot achieve this vibrant and striking pinhole cinematic look in any other digital way. 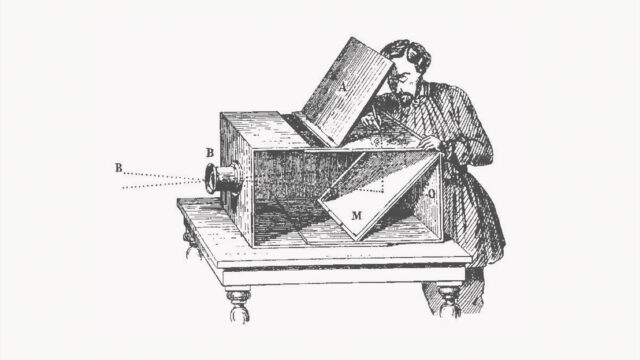 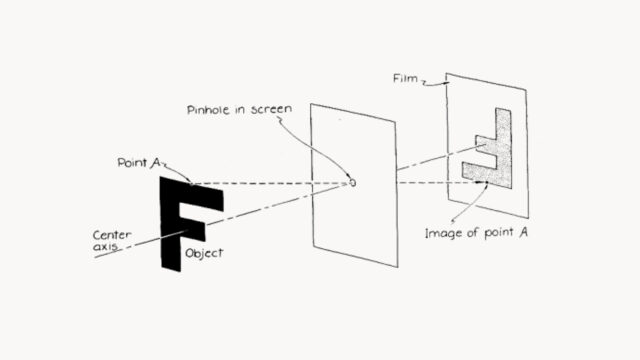 Now what you can get is pretty straight-forward: First and foremost the pinhole lens with 18-36mm focal length for EF, A, F, E, X or M43 mount, an aluminium lens cap and a carrying case of course. Since this is a Kickstarter campaign, they are also offering a lot of other rewards such as CPL, ND2 or UV filters, depending on how much you pledge.

The lens has a full aluminium body and is a precision-built 2x zoom lens. It is created with micrometre accuracy and made for enthusiasts who love to engage in a virtually forgotten art form. The company pairs this with modern technology and makes it useable with just about any relevant camera in the DSLR or mirrorless market. This usability also means that the user can leverage its advantages and style while including the use of high ISO and modern high-speed or other state-of-the-art technologies.

The technology used to manufacture the lens is called precision micro-drilling. This micro-drilling is an advanced technology over more crude techniques such as mechanical pin punching, chemical etching, and even laser etching. With this technique, the pinhole shape becomes round and smooth and can reach the smallest pinhole sizes from >= 0.05mm. The manufacturer claims that with this mechanical engineering, they ensure that the edges will be perfectly smooth while not having issues with burnt or corroded fuzzy edges, as with other techniques.

If you’d like to experiment and start in a new venture of creative expression, take a look at the campaign. You can get your rebated Pinhole Pro X ($69) for DSLR/SLR with 40-60mm (EF, A, F, E, X or M43 mount) or for mirrorless with 18-36mm for the same price. 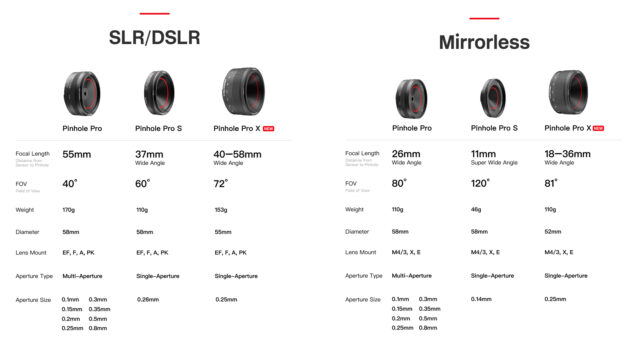 I’d suggest to snatch a glance at the videos within the campaign site on Kickstarter and build your own opinion to make a choice, whether you’d like to experiment with this or not.

Please be aware that this is a crowdfunding project and not a retail shop so do your research accordingly. cinema5D does its best to share only the projects that look legitimate, but as with any crowdfunded campaign, there’s always the risk of the product or service never coming to fruition.

What do you think? Do you need a cinematic pinhole lens?