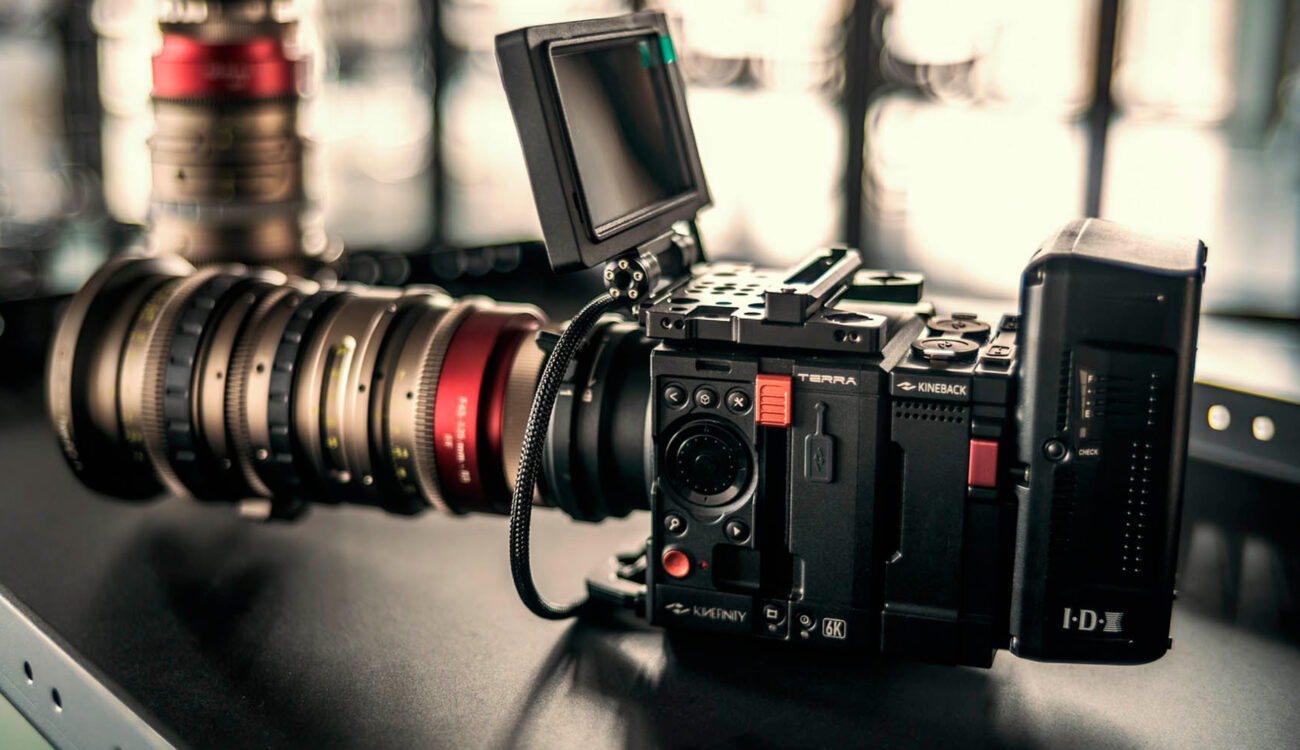 Kinefinity has just realeased a major update for their Terra cinema cameras. The KineOS 6 update brings a completely overhauled user interface (UI) and a lot of new features, although surprisingly many of those are only available for the Terra 4K, not the 6K. 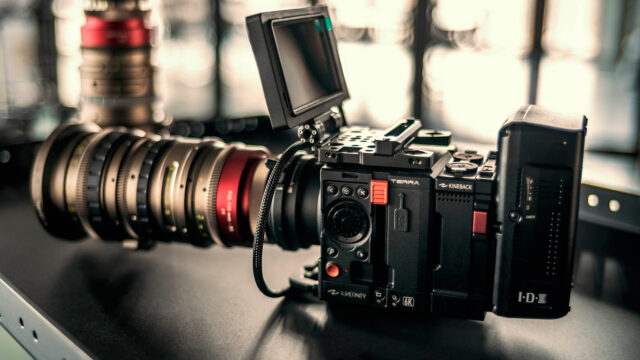 You can download KineOS 6 for Kinefinity Terra 4K and Terra 6K right now as a free update. Both cameras will benefit from an upgraded UI but only the Terra 4K will get the whole package of new and improved (technical) features. Read all about these cameras here.

The layout of key parameters has been revamped in order to achieve a cleaner look and feel without having to search for the most frequent settings all the time. Here’s a list of all the new and improved UI fetaures: 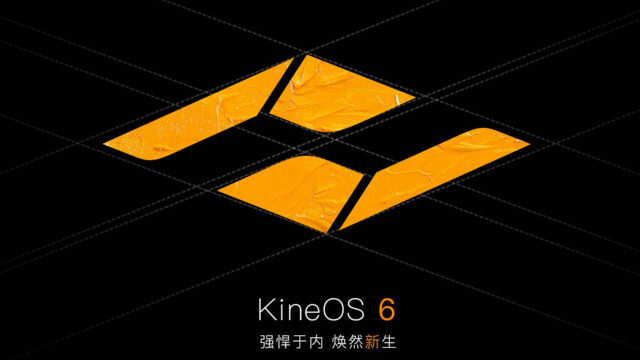 Kinefinity offers some notes on this feature: 1) KineLog will be burned in when you record comressed RAW in cinemaDNG (which will be handled by DaVinci Resolve natively). 2) You will have to grade from scratch after importing the footage in DaVinci Resolve because cinemaDNG and ProRes footage require very different workflows. 3) Playback of cinema DNG footage will be very slow, the speed will increase in future firmware versions, though.

KineOS 6 offers some new oversampling options. The camera uses all the pixels of the CMOS sensor and outputs 2K/Full HD footages which usually improves the overall image quality and reduces the noise level. Again, only the Terra 4K will support this feature.

Another big improvement of KineOS is the ability to shoot anamorphic with the Terra 4K camera. You can choose between an anamorphic mode (3700 × 2700 pixels) and an open gate mode (full sensor -> 4096 × 2700 pixels). If used with a 2x anamorphic lens, the de-squeezed image will sport a whooping 7400 x 2700 resolution. When using either of these new anamorpfic modes the framerate is limited to 50 fps. You guessed it, only the Terra 4K will benefit from these new shooting modes.

Apart from the major updates of KineOS 6, the company has squished a few bugs and polished some features. here is list of some minor improvements:

Do you own a Terra 4K or 6K camera? What are your thoughts about this update? Let us know in the comments below!