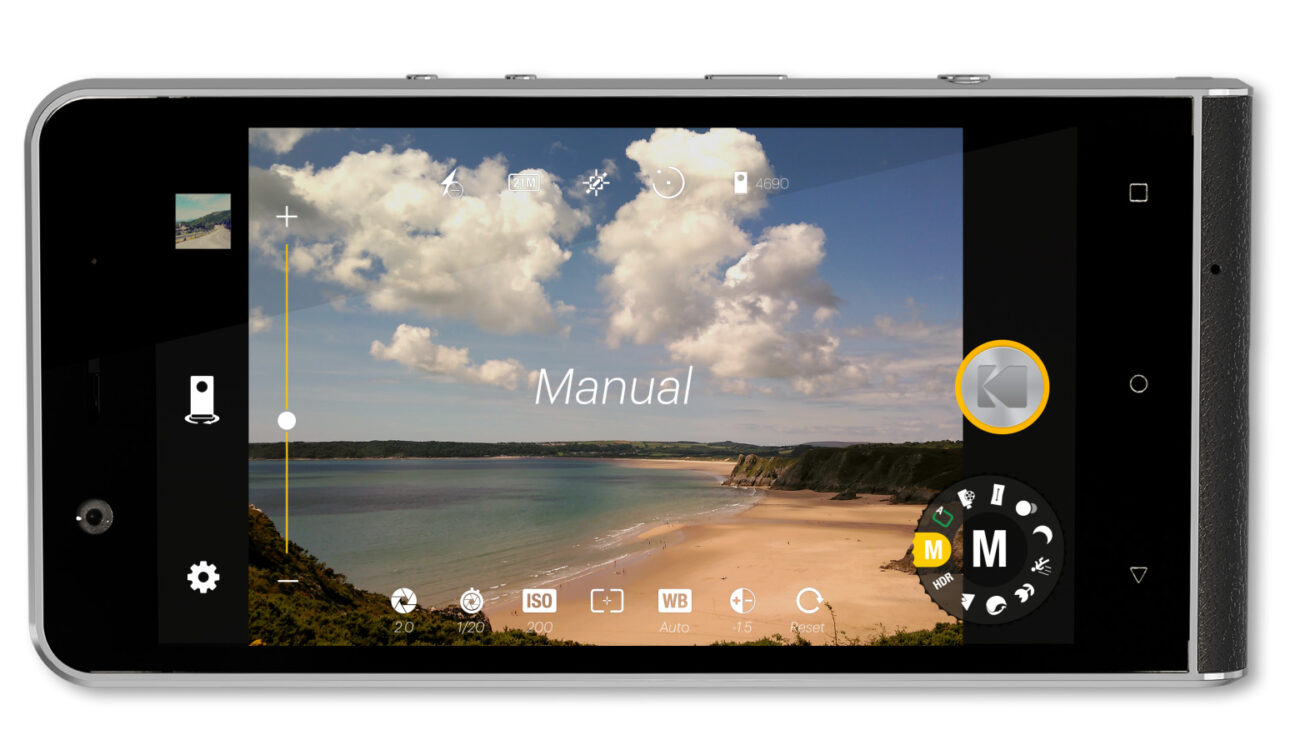 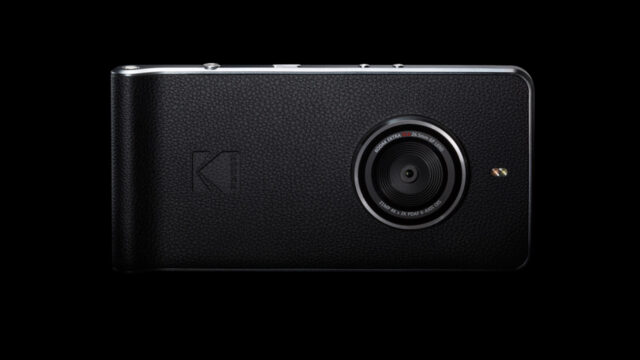 Kodak Ektra – hard to tell if it’s a phone or a camera, seen from the back …

In a surprising move from Kodak, the company forever synonymous with photography has unveiled the Kodak Ektra, a photography-first smartphone.

Chase Jarvis coined the phrase “The best camera is the one that’s with you”, and I couldn’t agree more. For many of us, that’s our phone.

Building a phone around a proper camera instead of the other way around is something that hasn’t really been done to the extent that many photographers might like. It seems this didn’t go unnoticed by Kodak, and they’ve jumped at the chance to stake a claim, and define that niche for themselves.

The Ektra is not the first smartphone to bear the Kodak brand, however. You have probably never heard of the IM5, released early last year in a pretty feeble attempt to grab hold of people’s nostalgia for the Kodak brand. Not a great phone, nor a great camera.

The Kodak Ektra, however, looks like a much better attempt. It seems like Kodak might be onto something this time, although the specs themselves seem average compared to how far some manufacturers are currently pushing to claim the top smartphone camera spot. The hardware itself is made by manufacturer-for-hire Bullitt, who also make phones for Caterpillar among others.

Kodak have some major competition for the hearts and minds of mobile photographers. There is certainly a legitimate market for a fantastic camera that happens to make phone calls, connect you with all your social media, and let you run all your favorite smartphone apps… but is the Ektra really everything it claims to be?

One could argue that the imaging specs of the Ektra are not actually pushing the envelope. The camera is based around a 21MP Sony sensor with 6-axis optical image stabilization and an f/2.0 lens. This is good, but far from revolutionary, considering the 41MP sensor in the Nokia Lumia 1020, or dual camera configurations from the major players in a cutthroat industry that will pull out all the stops to offer the best imaging tech available. Is Kodak offering the best cutting edge imaging technology? Not really, but it does stack up pretty well.

Maybe it’s not about that. I’m sure the camera functions just fine, and produces perfectly acceptable images, as well as 4K video. The Ektra does have an attractive design and a distinct style which will appeal to the photo enthusiast, especially those like myself who like to shoot film and walk around with 40-year-old SLR’s hanging around the neck. It has a nostalgic leatherette covering, a throwback to a time long past. 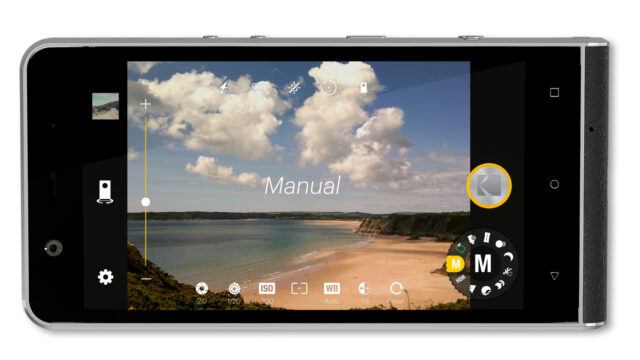 I think the real answer is in the software that comes bundled with the Ektra. The camera app itself features a DSLR style dial for scene selection with haptic touch control, all-manual functions and tight integration with Snapseed. When it comes down to it, these are features we have with a number of pro-oriented phone camera apps already, and to an actual professional, a dial might seem a tad bit gimmicky compared to the user experience of some popular camera apps.

There’s also a Super 8 video app which gives you the look and feel of Super 8 film when shooting video, and right there I can tell, this is a product which is still attempting to pull on brand nostalgia more than truly ground breaking imaging technology.

As a mobile imaging package, hardware + software, and the associated Kodak ecosystem of being able to order prints and photobooks right from the device, I believe the Kodak Ektra will appeal to the consumer photography enthusiast more than the pure professional. This is a camera phone for everyone, and brings pro features to image makers who might otherwise not have discovered the great standalone apps out there by themselves. However, it likely won’t appeal to professional photographers just based on imaging specifications alone.

Is it a step up from the previous Kodak IM5? Absolutely.

Is it competitive with other mainstream camera phones? Yes.

Do I want one? Definitely.

Will it replace my iPhone and favourite camera apps? … Probably not.

Check out the details about the Kodak Ektra here.