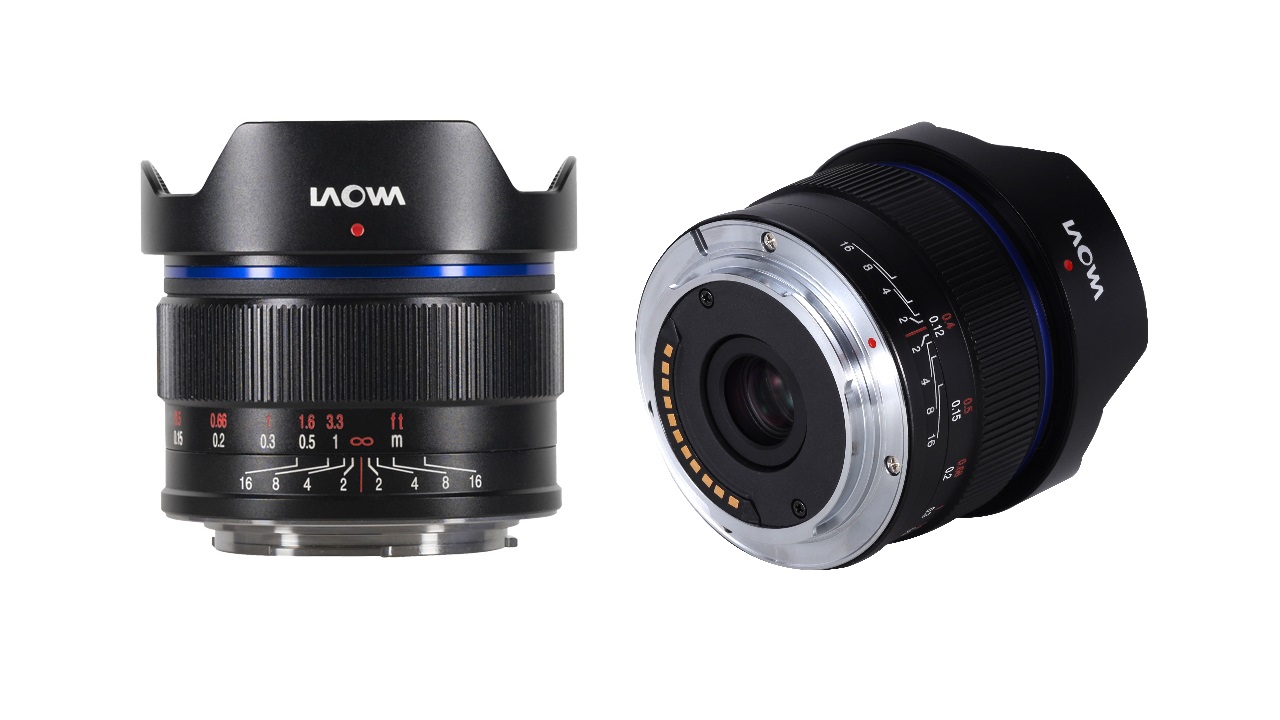 New Laowa 10mm f/2 Zero-D ultra-wide-angle lens from Venus Optics has been announced. Designed for Micro Four Thirds, this compact lens weighs only 125g (4.4oz), it includes a manual focus ring and automatic five-blade aperture. It supports EXIF metadata, focuses from a 12cm distance, and supports 46mm filters. The lens is available for around $399.

First of all, this lens is very small and lightweight – it is 41mm (1.61”) long and 125g (4.4oz) in weight. This size makes it suitable for lightweight gimbal setups, vlogging, or aerial drone usage. The lens features a 46mm front filter thread.

Talking of the optical structure, the lens includes 11 elements in 7 groups. The maximum magnification is 0.15x and the minimum focusing distance is 12cm (4.72″). Zero-D in its name implies that there should not be any distortion of the lines at the edges of the image. There are five aperture blades in the lens.

The lens is equipped with a CPU chip and a motor. Users can control the aperture in-camera and record all the metadata in the EXIF. The focus magnifier will be triggered for easier focus while rotating the focus ring. Because of this, the lens does not even have a manual aperture ring. It only features a manual focus ring.

The Laowa 10mm f/2 Zero-D for Micro Four Thirds is available now for around $399.