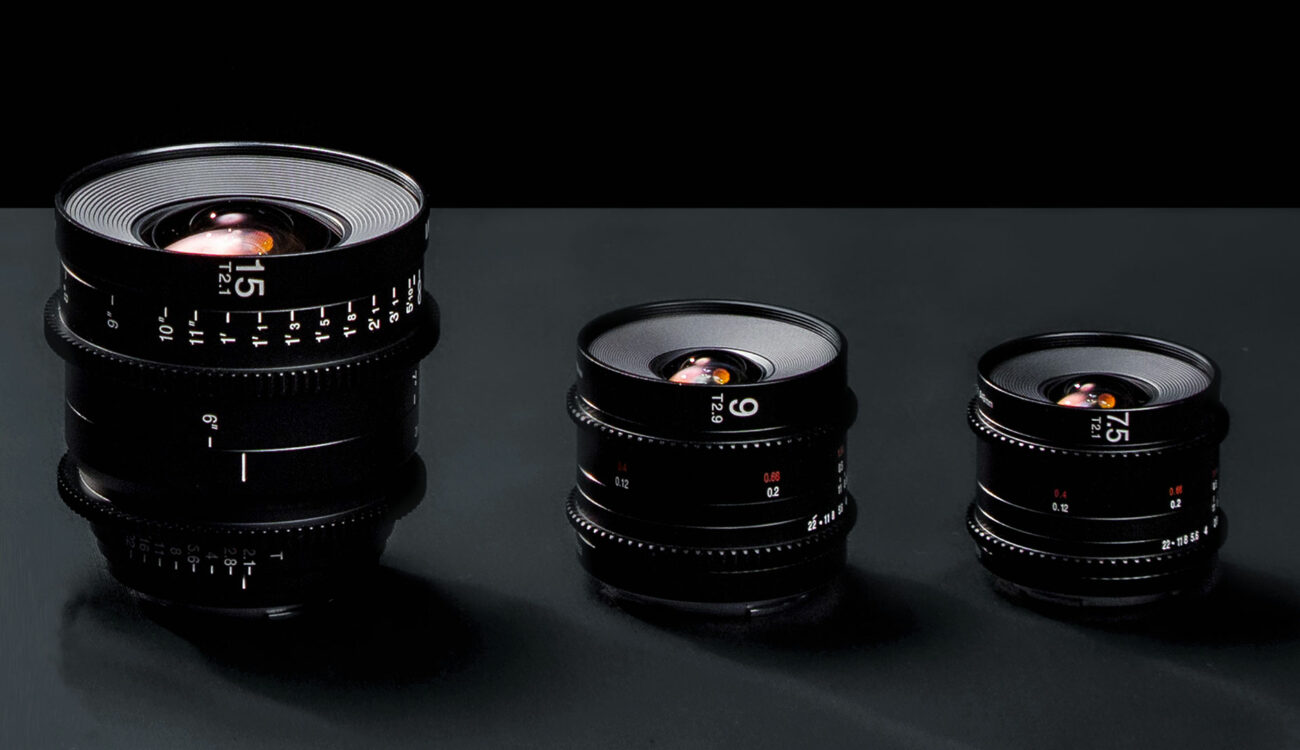 Laowa has introduced three cine lenses to its lineup: the Laowa 7.5mm T2.1 Cine for MFT cameras, the Laowa 9mm T2.9 Zero-D Cine that covers Super35 sensors, and the 15mm T2.1 Zero-D Cine for Full Frame cameras. All lenses feature a gear pitch of 0.8mm on the focus and aperture rings, the aperture ring is click-less, and the housing is much more robust for cinema applications. Let’s take a closer look at these new Laowa Cine wide-angle lenses! 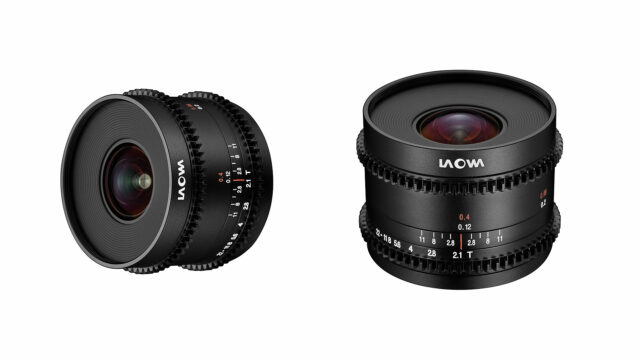 The Laowa 7.5mm T2.1 Cine is a wide-angle lens compatible with Micro Four Thirds camera. This lens was initially announced back in September 2018, but it’s now finally shipping with new housing and some improvements.

The Laowa 7.5mm T2.1 Cine features a 110° FoV on an MFT sensor. However, it is not a “Zero-Distortion” lens, but, according to Laowa, the lens distortion is minimal and well-controlled. The minimum focus distance is 12cm/4.7″, and the lens weight just 226g/0.5 lbs, which makes it a good match with the Panasonic GH5, the BMPCC4K, and the Z CAM E2. In front of the lens, there is a 55mm front filter thread to attach filters. 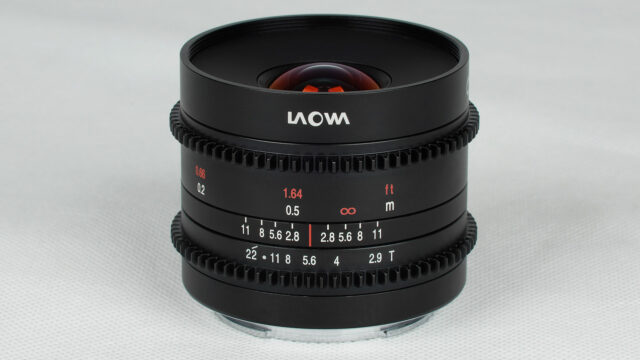 The Laowa 9mm T2.9 Zero-D Cine is a cine version of the Laowa’s 9mm f/2.8 Zero-D photographic lens. If you missed it, we had a conversation with Kevin from Laowa during the cinema5D Virtual Show that you can watch here.

This 9mm T2.9 Zero-D Cine covers Super35 sensors, which gives you an FoV of around 113°. This lens is part of the “Zero-D” line, so there is no visible image distortion, a perfect lens for landscape, and real-estate shooting. 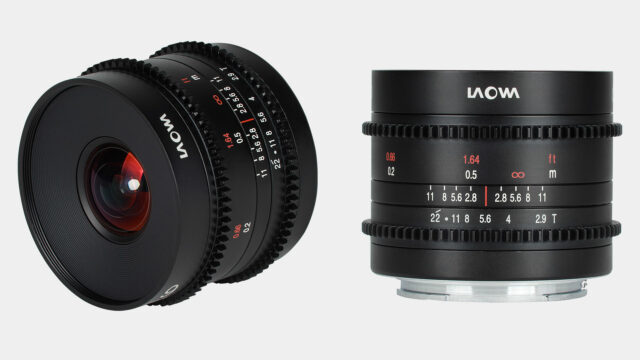 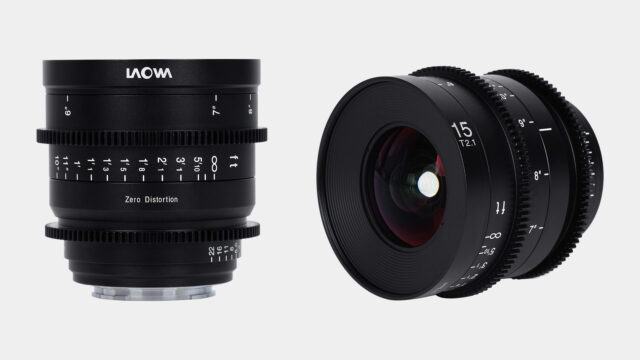 Last but not least, Laowa unveiled the 15mm T2.1 Zero-D Cine lens, which covers Full Frame sensors. It comes with a Sony FE mount and is compatible with cameras like the Sony a7 series cameras or the FS7/FX9, for example. This lens is a re-housed version of the Laowa 15mm F/2.0 Zero-D that was only available for Nikon Z and Canon RF cameras. 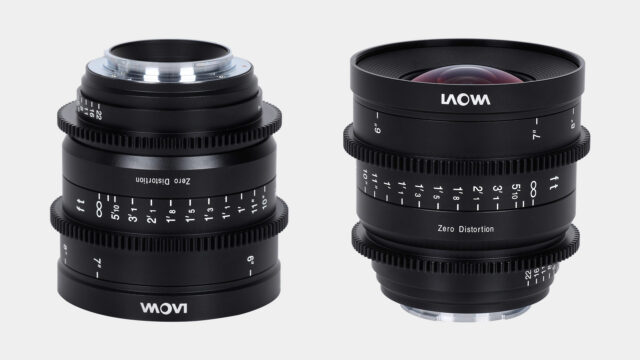 As its name suggests, the 15mm T2.1 Zero-D Cine is also part of the “Zero-D” line with nearly no optical distortion. The aperture is click-less, and both the aperture and focus rings feature industry-standard 0.8 mod pitch gears. What do you think about these three wide-angle lenses from Laowa? What is your go-to wide-angle lens? Don’t hesitate to let us know in the comments down below!