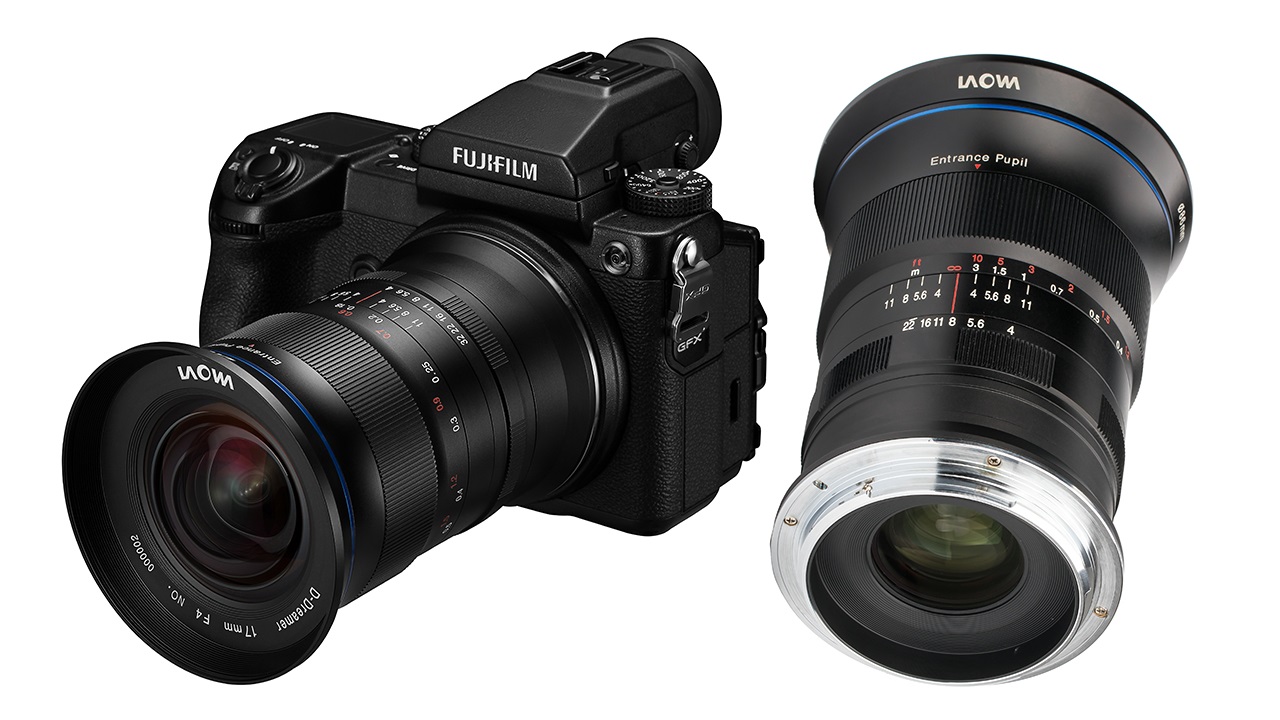 The Laowa 17mm f/4 Zero-D is the world’s widest lens for FUJIFILM GFX medium format mirrorless cameras. It features close-to-zero distortion with a 113° angle of view and full-frame equivalent of 13mm. The lens also has an 86mm front filtert thread. It is now available for pre-order for US $1,199 and will start shipping from mid August. 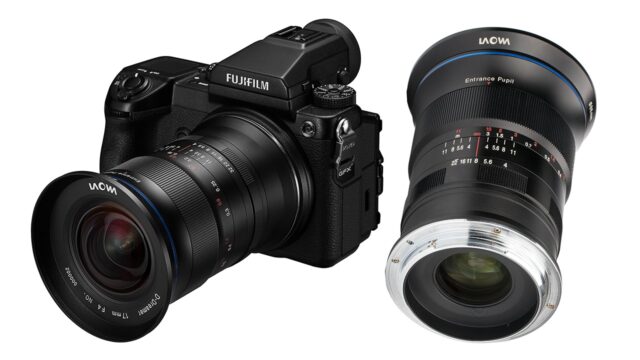 The Chinese lens manufacturer Venus Optics is known for designing unique lenses under their brand Laowa. You might still remember the unique Laowa 24mm f/14 macro probe lens, which we reviewed last summer. The company seems to focus a lot on the ultra-wide end, when it comes to focal lengths. This new lens kind of confirms that trend – the Laowa 17mm f/4 Zero-D is the world’s widest lens for the FUJIFILM GFX medium format (or large format if you will) cameras.

Before this lens, the widest lens for the GFX cameras was the FUJINON GF 23mm f/4. The sensor size of the FUJIFILM GFX cameras results in a crop factor of 0.79x (when compared to full-frame cameras), so its full-frame equivalent would be close to 18mm. That is already pretty wide, but Venus Optics knew they could make it even wider. 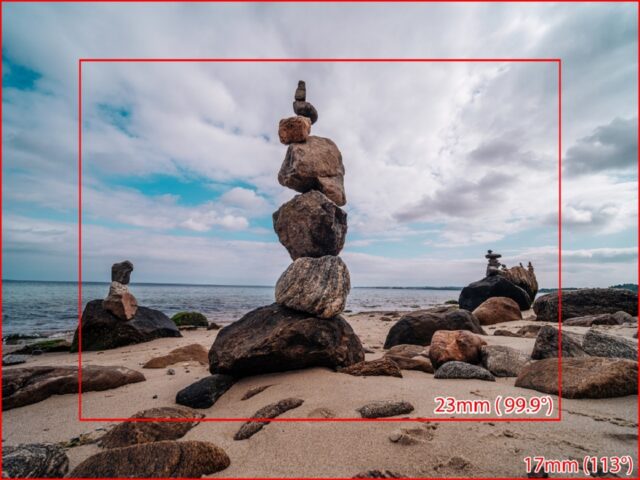 As I mentioned, the new Laowa 17mm f/4 Zero-D is the world’s widest native lens for FUJIFILM GFX (G-mount) mirrorless cameras. Its full-frame focal length equivalent is 13mm. As its name Zero-D implies, the lens produces a very little (close to zero) distortion. That is quite impressive, given its ultra-wide 113° angle of view. 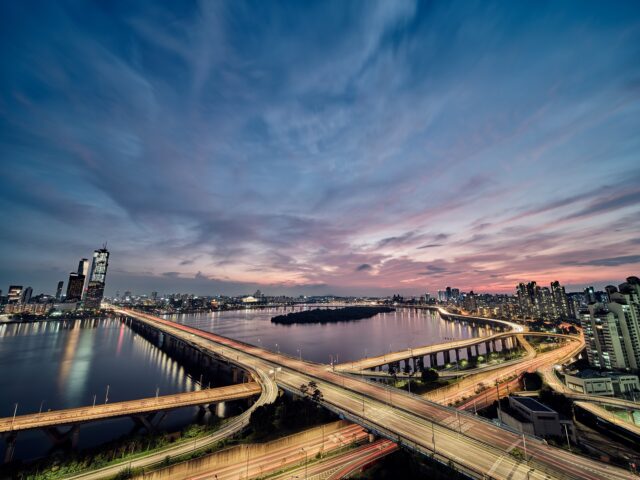 Similar to other Laowa wide angle lenses, the new 17mm f/4 is a fully manual lens. It has impressive close-focusing capabilities – the minimum focusing distance is 20cm (7.9”) from the sensor. The lens features a 5-blade aperture system for creating pleasing sun-star renderings (10-point stars). Venus Optics claims that the Laowa 17mm f/4 achieves sharp high resolution results at both the centre and edge of the frame. Details at the edges are well preserved, even on the 102MP sensor of GFX 100 camera. 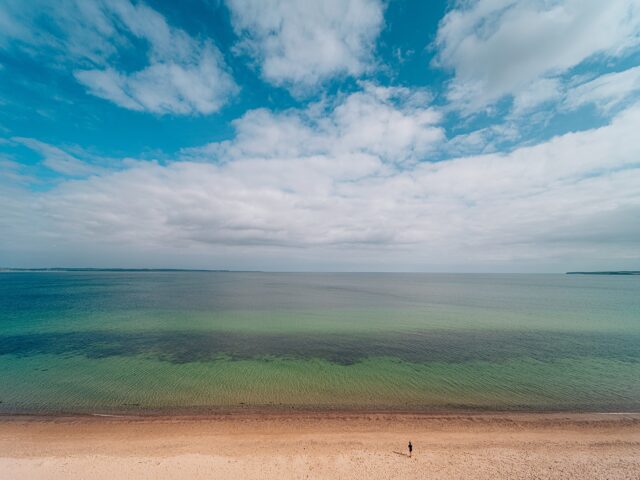 For us filmmakers, it is vital to have the possibility to use ND filters when filming in bright conditions. With mirrorless cameras it almost always has to be a front-mounted filter, but with ultra-wide lenses this can sometimes be problematic. Venus Optics thought about this and so their Laowa 17mm lens has an 86mm front filter thread. The circular filters can be mounted directly on the lens. 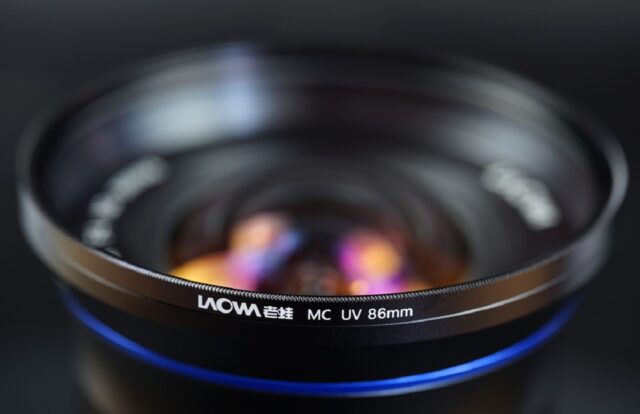 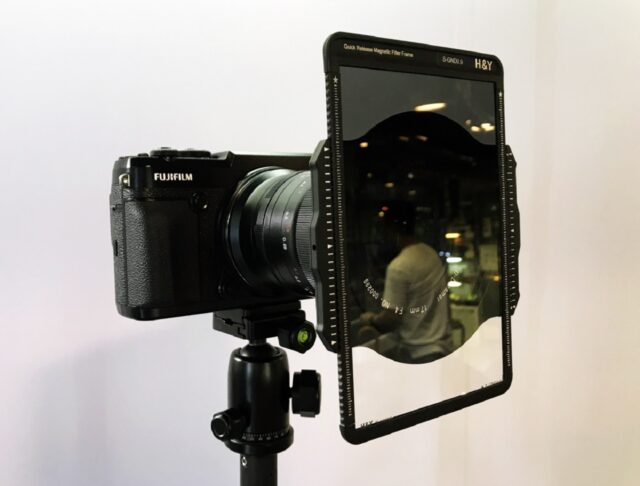 The Laowa 17mm f/4 GFX lens is now available for pre-order and it should start shipping from mid August. The price has been set to US $1,199, which is not too bad, I think. It is difficult to compare its price though, since there is no other lens like this out there. As an example, the FUJINON GF 23mm f/4 lens (which has autofocus) is now selling for US $2,599.

What do you think of the new Laowa 17mm f/4 lens? Do you have experience with other Laowa glass? Do you use any of FUJIFILM’s GFX large format cameras? Let us know in the comments underneath the article.