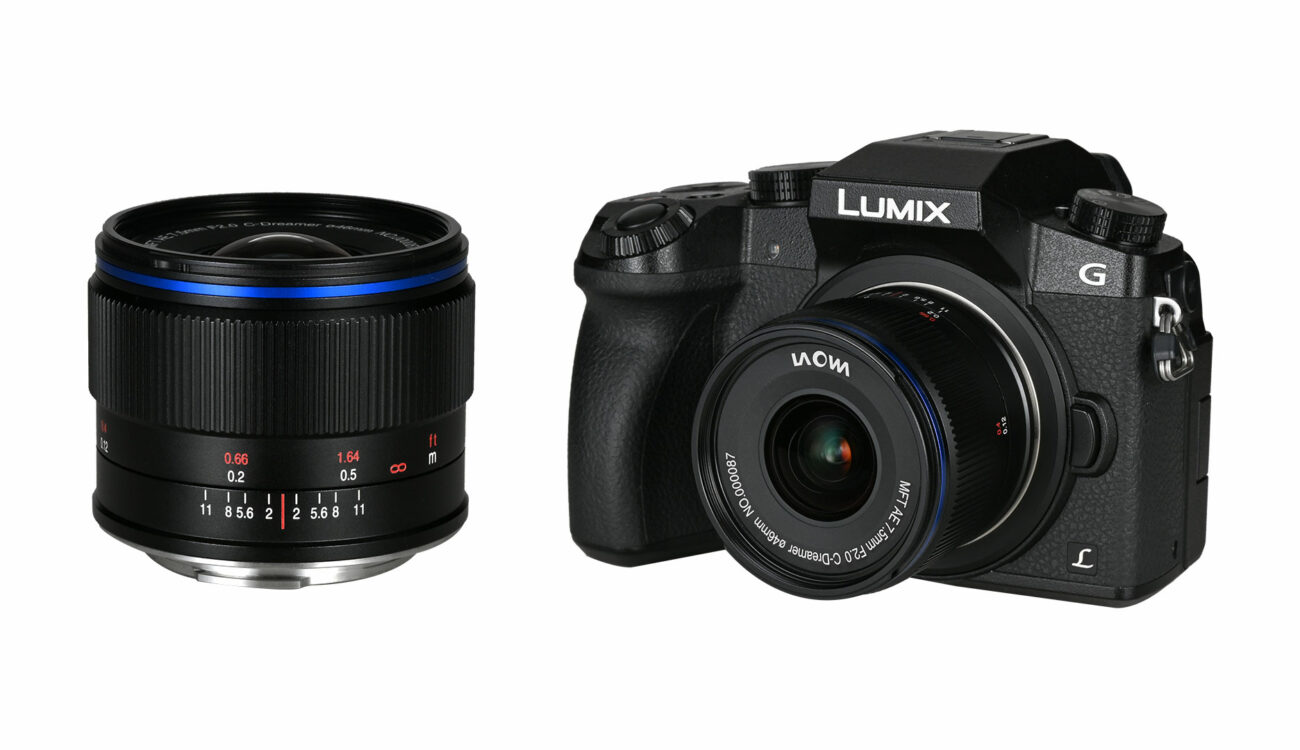 Laowa has just released a new version of its Laowa 7.5mm f/2 MFT ultra-wide-angle lens for Micro Four Thirds cameras with automatic aperture. In short, you’ll now have aperture control of the lens over your Panasonic/Olympus/Blackmagic Design camera, as well as EXIF data. Let’s take a closer look at it!

The company just announced the launch of the Laowa 7.5mm f/2 MFT with automatic aperture. This lens is still one of the widest prime lenses for MFT cameras on the market, even though the fully manual version already came out in 2017.

The Laowa 7.5mm f/2 MFT Automatic Aperture is the third MFT lens by Venus Optics with a CPU chip and motor, after the Laowa 10mm f/2 Zero-D MFT and 50mm f/2.8 2x Ultra Macro APO. These “technological” add-ons give you access to several new benefits, including:

Other than that, this new 7.5mm F/2 MFT automatic aperture has many similarities with its manual brother. The field of view is similar at 110°, the lens design consists of 13 elements in 9 groups, and the front filter diameter is 46mm.

Last but not least, the 7.5mm F/2 MFT automatic aperture has 5 aperture blades compared to 7 for the standard version, which will give you 10-point starburst lens flares.

What do you think about this new automatic aperture version? Do you think it is worth the upgrade? What is your favorite wide-angle lens for MFT cameras? Don’t hesitate to let us know in the comments down below!