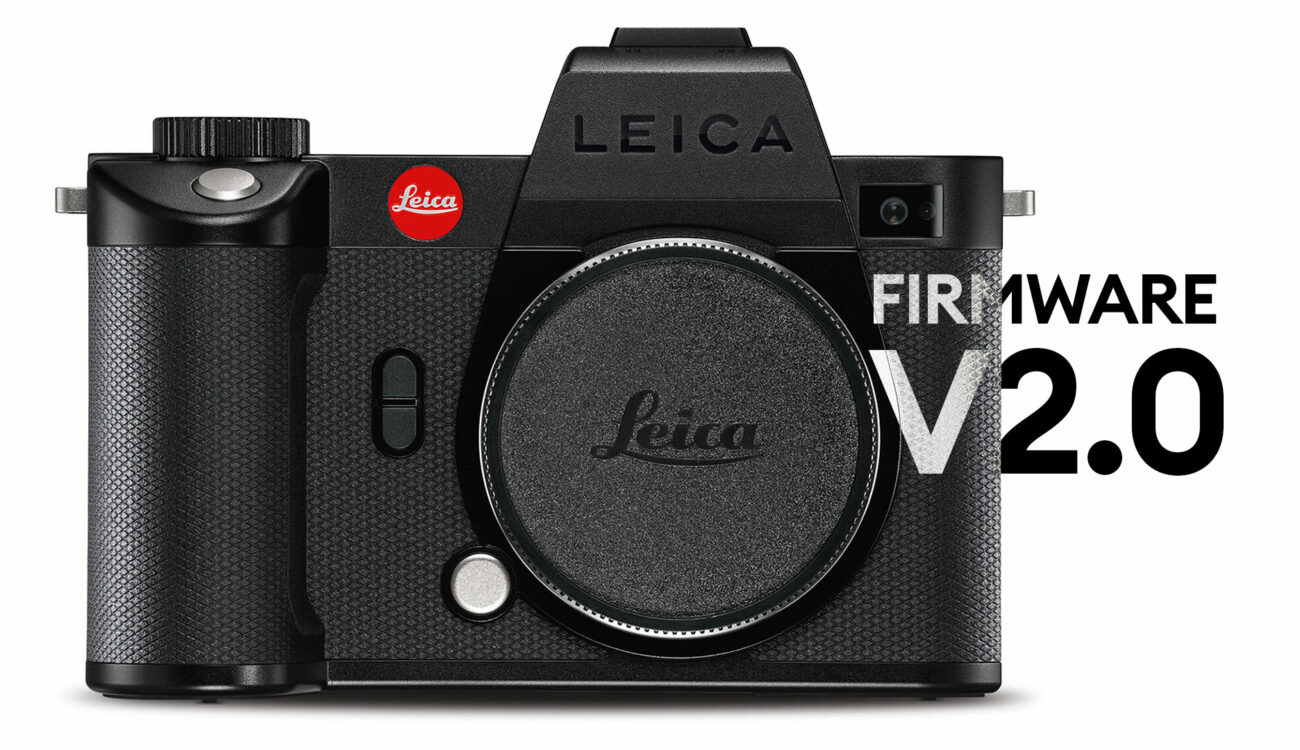 The premium camera manufacturer Leica announced the SL2-S mirrorless camera in December 2020. Back then, the 24.6MP L-Mount camera mainly caught my attention because of two things. Firstly, it can shoot up to 25fps 14-bit DNG raw continuous stills (no audio) internally without limit. Secondly, the price tag is a little bit below $5,000. I know, that is still a lot of money, but we are talking about Leica.

Other than the continuous DNG raw stills, the camera can also internally shoot DCI 4K 30fps in 4:2:2 10-bit or DCI 4K 60fps in 4:2:0 8-bit with compressed codecs. The news is that Leica just released a new firmware update for the SL2-S, bringing some useful improvements and new features. Let’s take a look at what is new.

The new firmware brings quite a lot of improvements especially when it comes to the video capabilities of the Leica SL2-S. Perhaps the most noticeable update is the new internal H.265 4K 60p 10-bit mode or the Long-GOP codecs in 10-bit. Previously, the camera could only record 8-bit 4:2:0 in 4K50 and 4K60 modes. Following is the full list of improvements from Leica:

The new firmware update is available free of charge and you can download it directly from the Leica website. The Leica SL2-S camera body sells for $4,995.

Do you use the Leica SL2-S for your filmmaking work? What do you think of the new improvements in the firmware v2.0? Let us know in the comments section underneath the article.