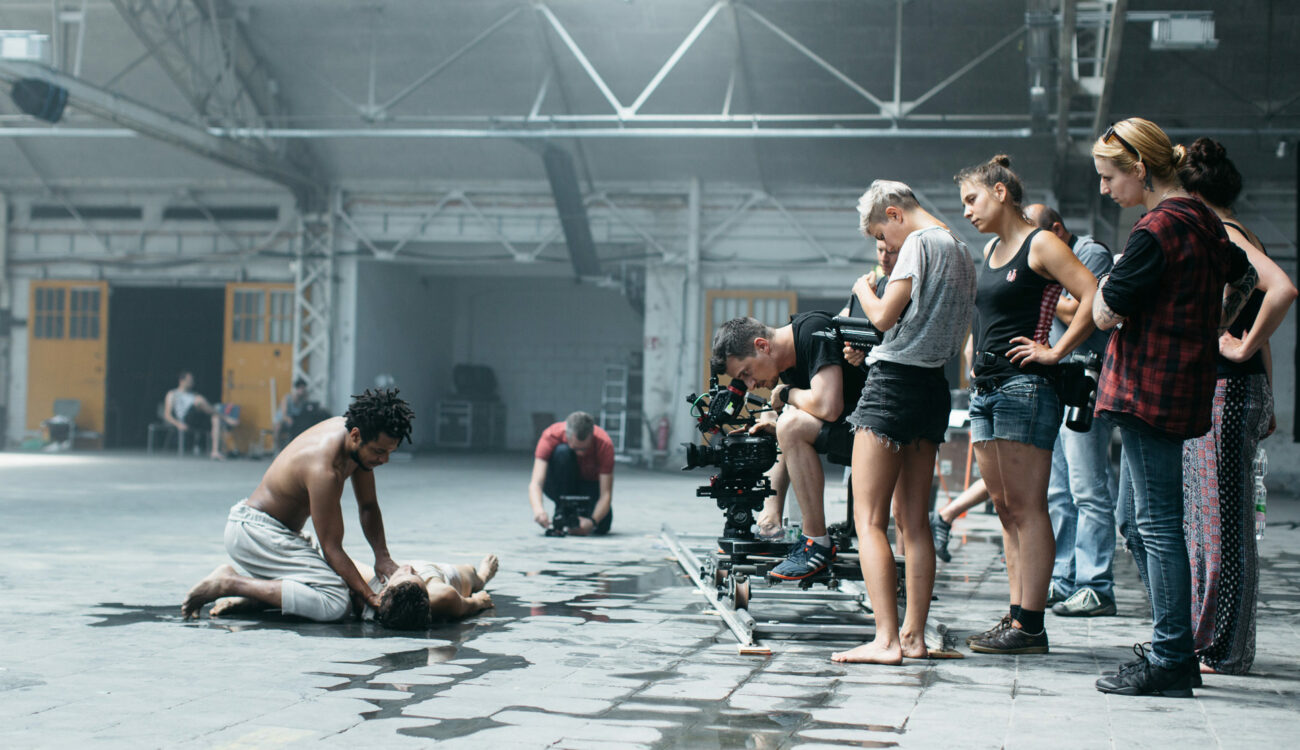 EDIT: The recorded webinar is now available for free to stream on the Sony Pro Europe website. Head over to watch the 1-hour conversation in its entirety!

Ever since the heydays of MTV in the 80s, music videos have been a creative experimental outlet for musicians and filmmakers alike. Budgets vary incredibly, probably more than in any other field of film/video production, but financial constraints can sometimes even spur creativity.

I will be hosting and moderating a webinar discussion live from Sony’s Pinewood Studios facility in London on July 6 (in about two weeks), and the guests will be independent DOP Tom Swindell who has been busy shooting many music videos over the years, and Mike Marchlewski, who is an in-house DOP and project manager for Sony Music’s production team. 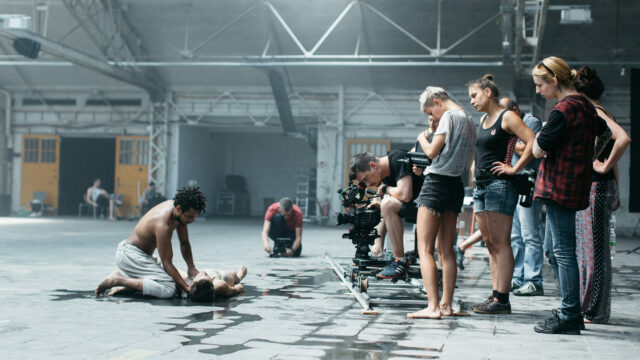 The format is not unlike our ON THE COUCH talk show series, with the difference that it will be streamed live and the audience will be able to take part in the discussion via live questions to the panel.

Here is what we will be covering in the webinar:

•     Look like a million dollars: shoot attention-grabbing music videos on real-world budgets
•     From storyboard to screen: conveying your artist’s vision
•     Master your art: which cameras and lenses work best
•     Telling a musical story: schedules, locations and shot lists
•     Capture a great performance: taking care of lighting and audio
•     Making the cut: break into the industry and get your work noticed

Last but not least, here are three music videos from Mike Marchlewski (Sony Music), Tom Swindell and myself: