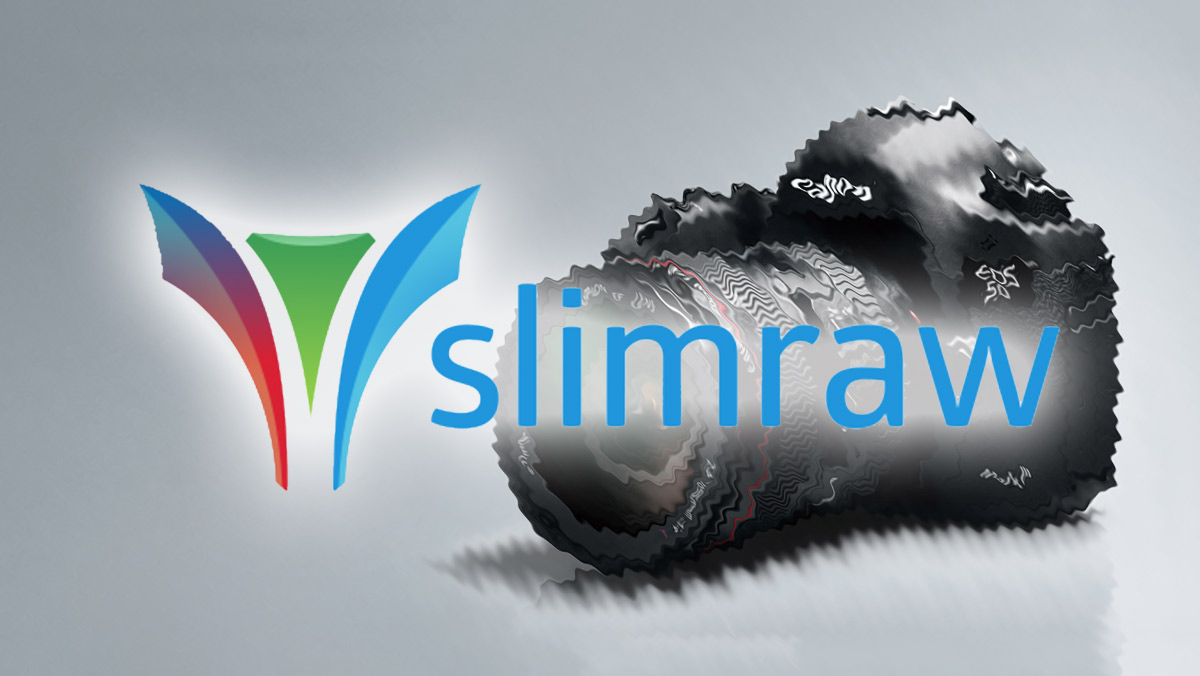 SlimRAW is a new app that lets you compress cinemaDNG files quickly and helps you save disk space. It works with Canon 5D mark III RAW footage as well as other RAW cameras like the Blackmagic cameras, Digital Bolex or Sony FS7.

Remember the days when we shot RAW on the Canon 5D mark III? These days are not over and many people still use the Canon DSLR’s as RAW shooting machines with the Magic Lantern hack. We have an up to date guide on how to achieve this. SlimRAW takes a folder with cinemaDNG or regular DNG files and converts them in seconds.

This saves you a ton of space. In our test the resulting files were reduced to 37.8% of the original size. We tested this with a 1 minute 5D mark III RAW sequence on a Mac Pro (quad) and it took 17 seconds to process.

Since the firmware updates of the Blackmagic Cinema Cameras that now support losslessly compressed internal RAW recording, the app might not be so efficient for those cameras, but SlimRAW says that “slimRAW will generally achieve a bit better compression ratios since it is not limited by in-camera processing.”.