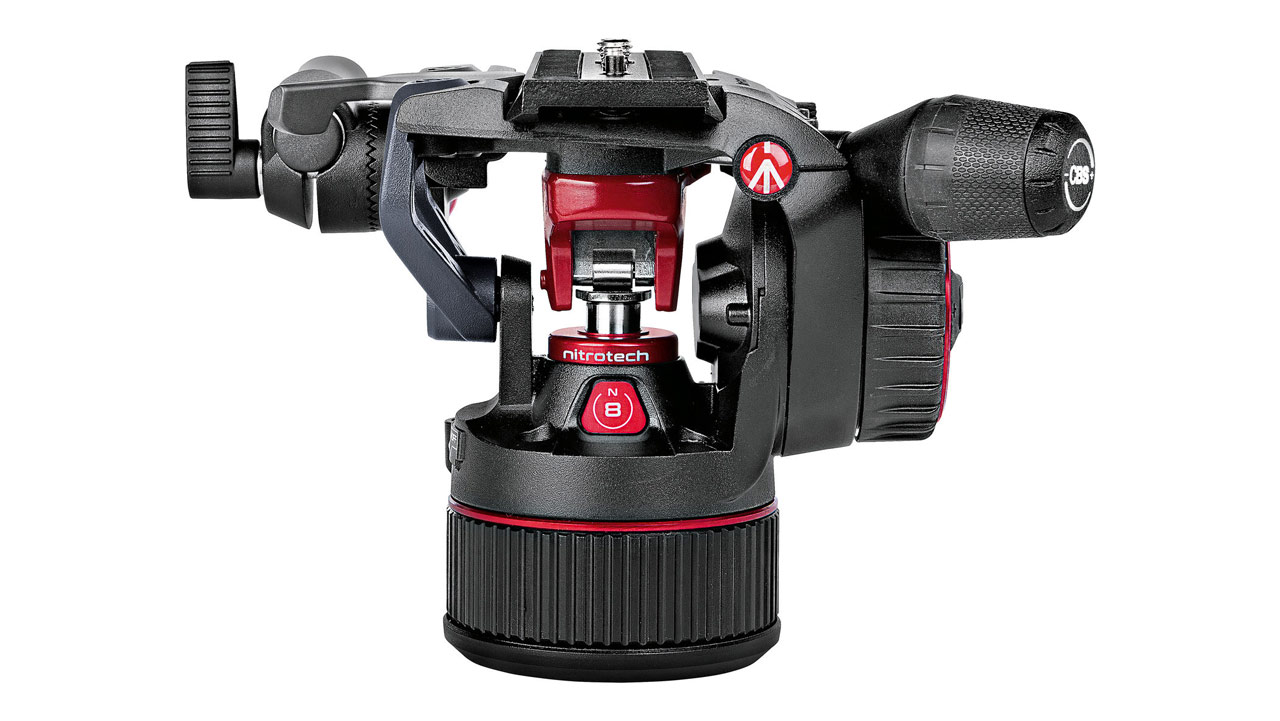 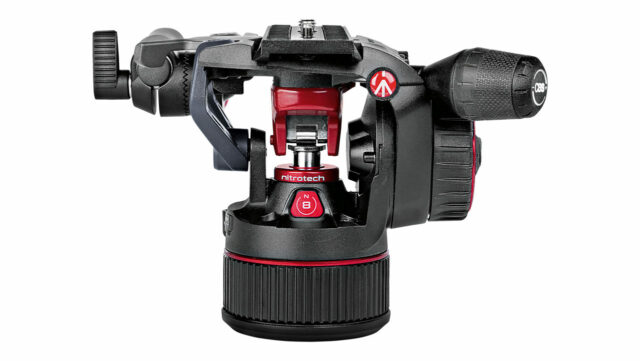 Manfrotto has started a recall of their recently-introduced Manfrotto Nitrotech N8 tripod head. Last month at NAB 2017 we took a closer look at the new CBS technology (continuous counterbalance system) that gives users a more lightweight and affordable tripod option.

A few days ago several users started reporting that they had received instructions from retailers detailing the issue and asking to contact Manfrotto for a replacement of their Nitrotech N8 fluid heads. Unfortunately, that replacement will only be available from the second half of July, giving users more than a month of waiting time. However, it must be pointed out that the replacement is voluntary, so users are free to hold onto the units they have already received. Also, users replacing their Manfrotto Nitrotech N8 heads will receive a complimentary Spectra LED light.

It is unclear what the exact issue is, but according to the press release it is not a product flaw but rather “a slight revision to the CBS system to avoid the possibility of product breakage resulting from potential product misuse”. It is not uncommon for new technology to receive further improvements even after release, and that is the case with this tripod. Unfortunately, a simple firmware update is clearly not the solution in this case. While this can be frustrating for users, it’s nice that Manfrotto is willing to go public and work on improvements on a product intended for professional use.

Read the full press release below:

During the review of a pre-production Nitro N8 Fluid Video Head by a leading industry magazine, we identified an opportunity to further improve the Counter Balance System (“CBS”) when operated under excessively demanding conditions.

Operating a Nitrotech head according to product instructions is perfectly functional and safe, however, as quality and customer service are top priorities for Manfrotto, we have decided to perform a slight revision to the CBS system to avoid the possibility of product breakage resulting from potential product misuse.

While we have not been informed of any product failures by any users, Manfrotto has decided to voluntarily replace all Nitrotech video heads shipped to date with heads featuring the improved CBS system at no cost to the end users.

Manfrotto products are manufactured to the highest standards and rigorously tested, and we are committed to ensuring that the product performs perfectly every time and in every situation. While none of our tests have ever indicated an issue and while we have not been informed of any failures by any users, we have decided, as quality and customer service are top priorities for us, to voluntarily replace all Nitrotech video heads shipped to date, implement a slight revision to the CBS system, and provide a replacement to those affected customers.

Customers who have purchased a Nitrotech video head are invited to contact Manfrotto at:

We expect Nitrotech replacement heads to be available from the second half of July 2017.