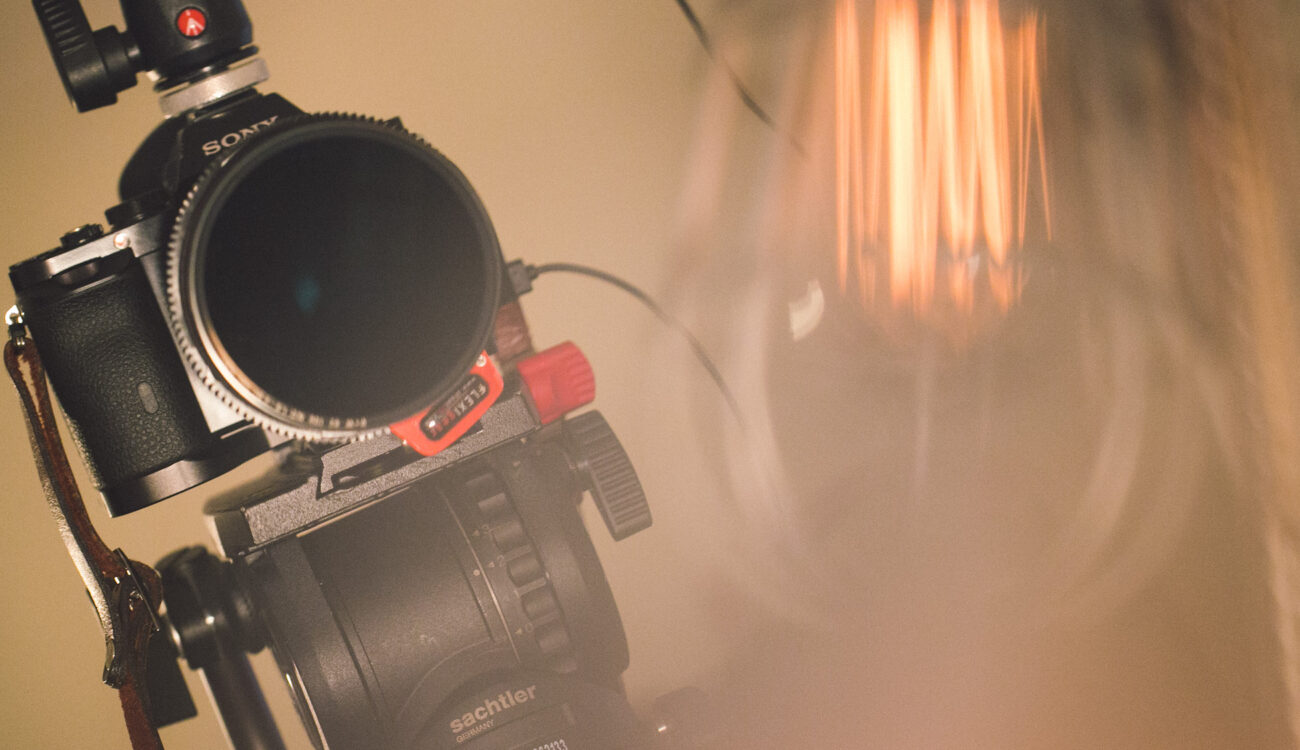 Earlier this month Metabones announced firmware V0.41 for the Canon EF to E mount adaptor, promising to fix the frustrating aperture flash Sony FS7 and A7s users experience when using Canon lenses. In this article I check out how successful the update is.

Many people have migrated from Canon to Sony camera systems of late, pound for pound there’s no denying Sonys dominance of the current market.

Many of these people will have also brought with them an EF lens line. Sony still have a way to go in terms of offering a wide variety of professional E mount lenses, plus it makes sense financially; if it’s not broken, don’t fix it. However, users of the Sony FS7/A7s will all tell you of the… quirks when adapting EF to E mount via Metabones adaptors.

The main problem lies in aperture adjustment. When opening the aperture, the iris will open to max before closing back down to the desired f-stop.

The result is a bright flash every time you adjust exposure.

It shouldn’t be a deal breaker, adjusting stills lenses on a native mount body won’t give you smooth adjustments like a manual aperture lens, however the flash is somewhat frustrating.

Metabones Firmware Version 0.41 for the Canon EF to E mount Mark IV promises to fix the issue, along with a few other features. Here’s the list of updates:

Does it work? Check the below video where I’ve tested it.

The initial clip is using the older 0.40 firmware, followed by results after 0.41 is installed. I’ve outputted to an Atomos Ninja Blade with overlays so you can see the aperture adjustment in action.

Music  – Lights Motion | Our Time is Now. Provided by The Music Bed.

I went ahead and tested all my in-house lenses also, I won’t bore you with the results, but after quick testing I can confirm the same results as the video for the following lenses:

Check here for download of Metabones Firmware 0.41 and instructions of how to update your adaptor.