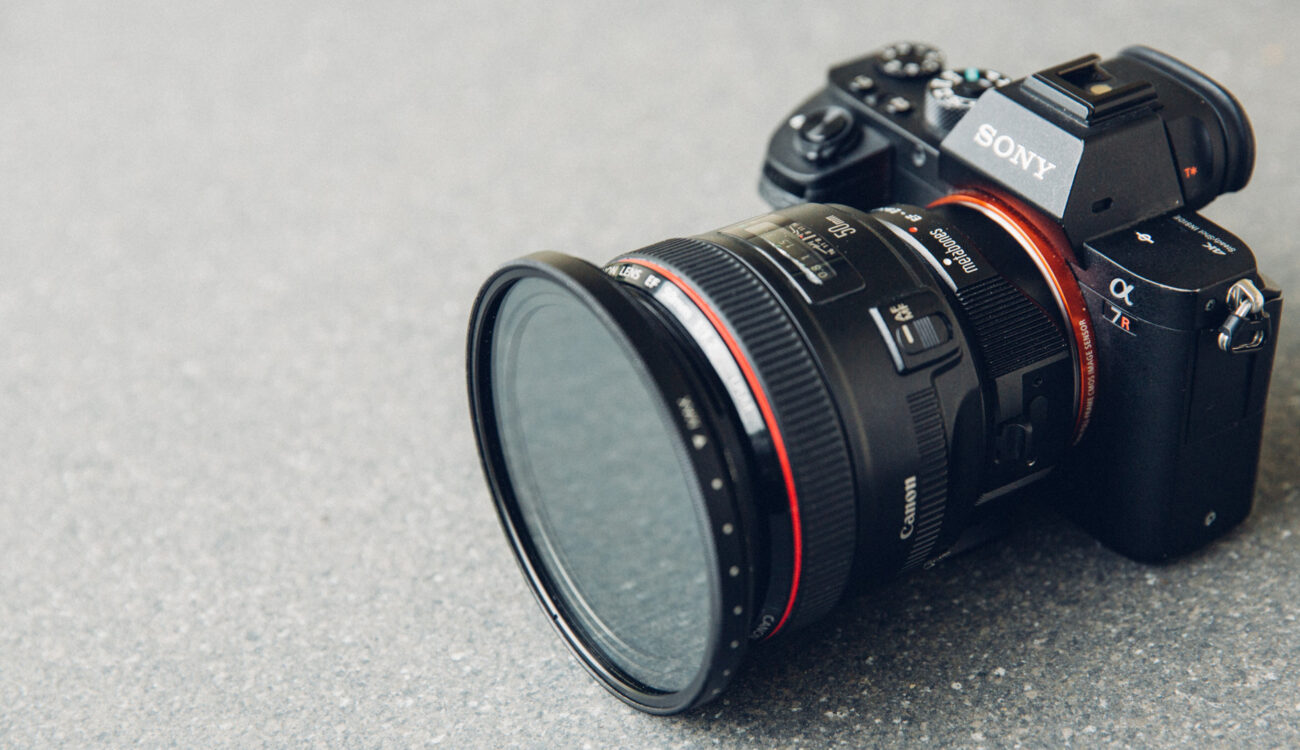 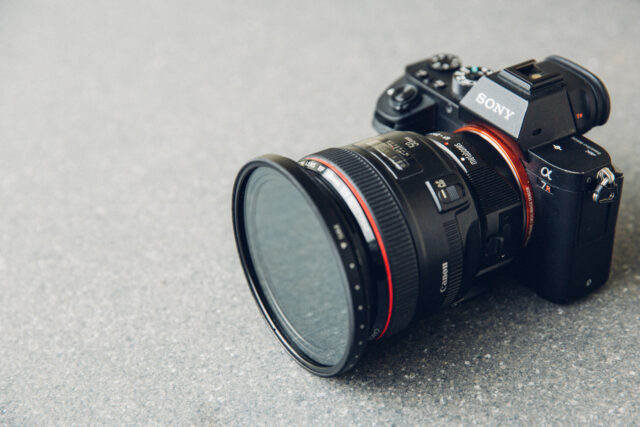 Many Canon-turned-Sony users will have become accustomed to the compatibility quirks of using EF lenses on a Sony Alpha body. Metabones has been an ever present stalwart in the big player camera/lens mis-match and, despite their best efforts, have always struggled with producing reliable auto focus.

This hasn’t been a huge problem with filmmakers, many of whom won’t ever have the need for this feature. But many will also like to cross over to photography from time to time, one of the features that was so liberating with the Canon 5D. A lack of auto focus in stills photography is of course a much bigger deal, especially with the release of more advanced systems introduced with mirrorless cameras such as the A7RII and A7SII.

With Metabones firmware V0.50, auto focus on an EF lens is much improved, aperture changes are smoother (still clicky, but improved) and continuous auto focus is now enabled on later compatible bodies.

I’ve installed Metabones Firmware 0.50 on my EF-E Smart Adaptor and can confirm the improvements. As an owner of the Zeiss 25mm Batis lens, I’m fairly familiar with the continuous focus modes available on the A7R II and A7S II. Users of the Sony Alpha II/Metabones/EF combo can now look forward – under certain circumstances – to a useable focus mode when shooting video, featuring face detection, zonal monitoring, with speed and sensitivity modes.

Speaking from a wealth of experience with Canon’s Dual Pixel Auto Focus, the Sony equivalent is more complicated, less reactive and less subtle, but it does the job on wide focal lengths stopped down.

Whilst auto focus is vastly improved, initial experience suggests it’s not quite up to native E mount speeds, but it’s certainly getting there.

You can download firmware update V0.50 now from here.