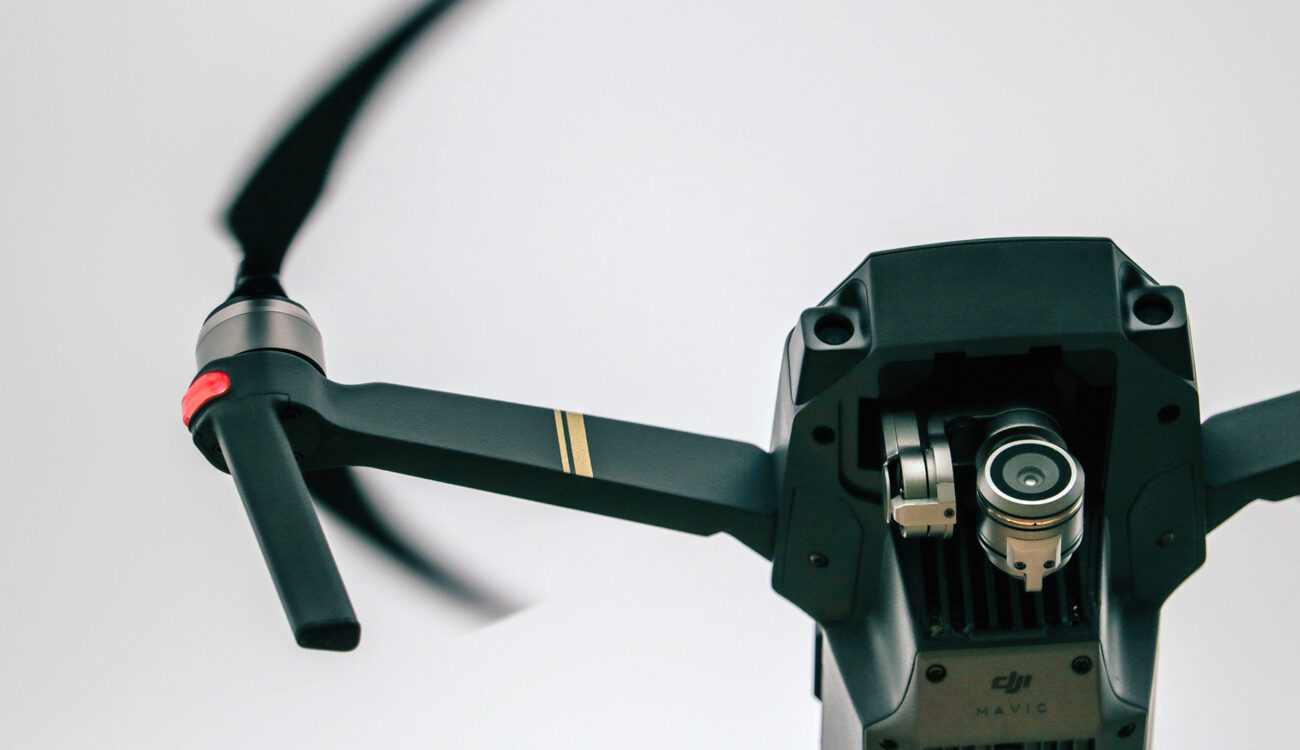 The most common cause for messed-up drone shots (or even accidents) is still human error. So what about taking the human part out of the equation when it comes to pulling off a mighty drone shot? MIT researchers are on the quest for developing the perfect software drone operator. Kick back, relax and have a look at the future. 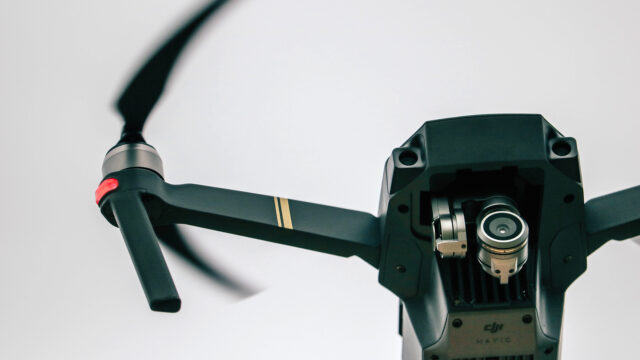 These are crazy times indeed. Not long ago shooting an aerial was a dearly task to pull off. You would need things like a giant helicopter and a dedicated stabilization system like a Tyler mount. The chopper pilot didn’t come for free, nor did the gasoline or the mandatory airport fee, all of which added up pretty quickly!

Nowadays you can do all this on your own. All you need is a small drone – or not so small, depending on your setup – and you’re all set. If you want to go extra fancy, you’ll hire a two-person crew: a drone operator and a dedicated gimbal operator. This could get you pretty close to the results achieved with the chopper shots of decades gone by.

But one thing was – and still is – present at all times: the human error. Enter the MIT researchers who are aiming to revolutionize the whole concept of flying and operating a drone. They claim to have developed nothing less than a software drone operator. Have a look at the video below for a glimpse into the future:

As you can see, this is still a concept, but a working one at that. A proof of concept, so to say. This “real-time motion planning for aerial videography” system works a bit differently than operating a drone in real time, as it requires knowledge of several parameters of the shot prior to shooting it:

These settings can be altered in realtime while the drone is airborne, and the system will take care of dynamically avoiding obstacles both stationary and moving. A key to the system, according to MIT researcher Alonso-Mora, is

that it continuously estimates the velocities of all of the moving objects in the drone’s environment and projects their locations a second or two into the future. This buys it a little time to compute optimal flight trajectories and also ensures that it can get recover smoothly if the drone needs to take evasive action to avoid collision.

The system updates its position projections about 50 times per second.

The team behind this software drone operator still depends on some tricks like bright-colored shirts in order to work properly. However, this seems to be just a small hurdle towards the goal of letting the drone acquire the perfect shot completely on its own.

Sure, the system still isn’t perfect. What about complex shots like a smooth transition from a super wide shot towards a tight shot of a face, for example? What about circling around an actor before pulling back up in the sky, revealing the landscape? The MIT researchers are not quite there yet, but they’re certainly on their way and it’s hard to spot any limits in this development.

Drones like the DJI Mavic already have several autonomous systems on board such as obstacle avoidance, auto follow, auto clearance and so on. This software drone operator developed by MIT researchers is one step ahead in terms of complexity, but I would guess it’s only a matter of time until these things appear in commercially-available products.

What do you think? Is cramming for a drone exam still worth it or would a degree in integrated circuits be the better choice? Share your thoughts in the comments below!