Lighting manufacturer Mole-Richardson has been leading the charge in the LED world, and they have just released the impressive Mole Richardson Variable Color Fresnel LED fixtures. 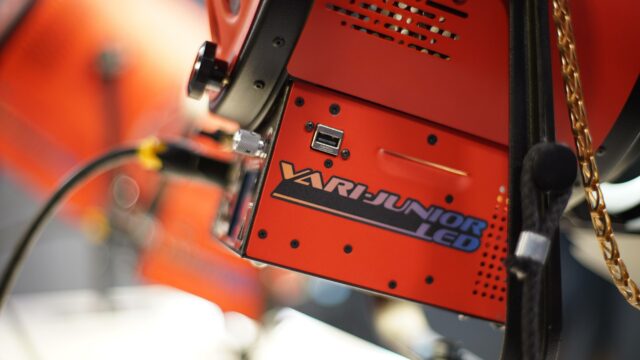 Mole-Richardson, a manufacturer known for high-quality lighting fixtures, have expanded their line of LED fresnel with the new Mole-Richardson Variable Color Fresnel LEDs. They build upon the company’s first foray into the LED fresnel market, which were only available either in tungsten or daylight colour temperatures, but had a very high wattage of up to 1600W for the Mole-Richardson Tener LED.

The 92+ CRI series features the distinctive Mole painting scheme and they have an equivalent to tungsten output up to roughly 2K, with the 400W Vari-Studio Junior. The 200W Vari-Baby has an equivalent output to a 1K Tungsten fixture, with the 300W landing somewhere in the middle. 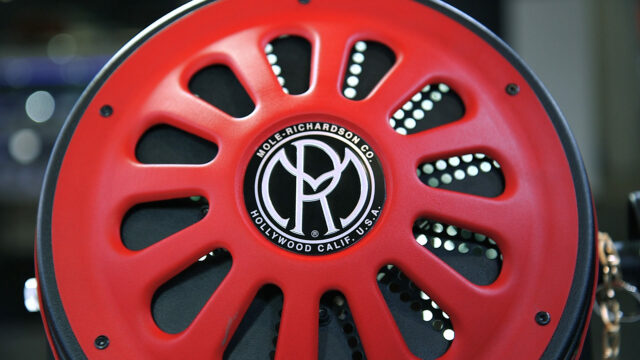 All three products feature a touchscreen panel in the rear of the fixture to control light intensity and colour temperature, ranging from 2700K all the way to 6500K. The Mole-Richardson Variable Color Fresnel LEDs feature an additional control for Minus Green, allowing you to fine tune that characteristic spike of LEDs in the colour spectrum. The units also feature a USB port to carry out firmware updates, a practice that has become more and more commonplace for lights, as seen for example also in the recent firmware update for the ARRI Skypanels. 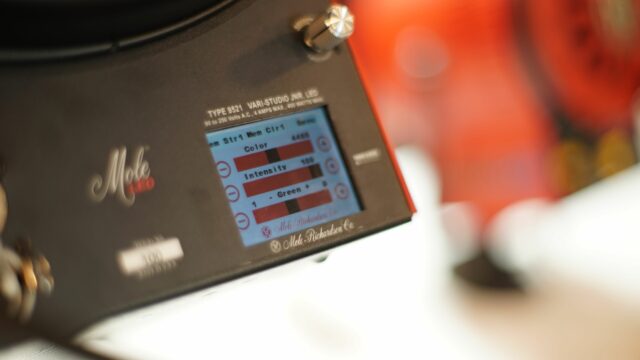 The Mole-Richardson Variable Color Fresnel LEDs will be available from September for the following prices.

LED fresnels can be much more efficient alternatives to their tungsten counterparts, offering similar power output but with a much lower power draw. This means that you don’t need to run them off a generator, and they generate much less heat, making them easier to handle.

With these kinds of prices and performance, will you be considering the Mole-Richardson Variable Color Fresnel LED? Let us know in the comments below!