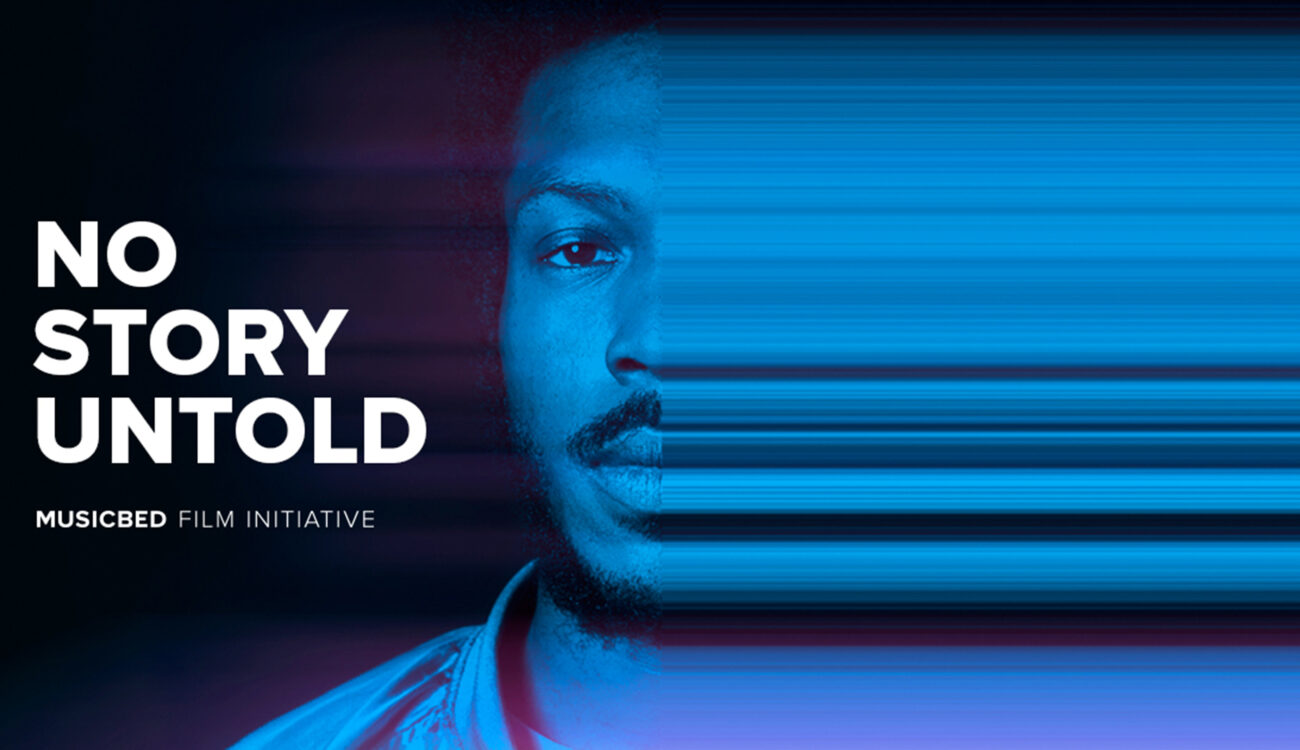 Dust off your old notebooks filled with those film ideas you’ve always wanted to bring to life. Musicbed has just announced a second run of last year’s successful competition – The Musicbed Film Initiative is on again!

Last year, the music licensing platform started their first Musicbed Film Initiative, a competition whose goal was to fund the best story out there and support it with a huge pile of gear and cash. In 2016, the competition drew 7,463 submissions, among which was the overall winner entry by Patrick Biesemans. Watch here how he turned his poetic examination of the infamous night of Orson Welles’ 1938 War of the Worlds radio broadcast into a beautiful piece of film:

If you want to dig a little deeper into Patrick Biesemans’ story and its background, read all about it here.

With over $70,000 in cash, gear and post production, the competition’s second run now in 2017 is actually even bigger than last year’s. There will be only one overall winner, though, so you better get busy developing the little seeds of that story in the back of your head and fill in the application. Here’s how:

Easy as 1-2-3, isn’t it? Thing is, you just have to do it (and– well – maybe I’m writing this because I’m trying to convince myself to do so, too). How many times do we just sit there thinking about shooting that piece of film or working on this idea, only to end up crumpling up that imaginary sheet of paper and throwing it into the (also imaginary) trash can in the back of your head?

I don’t want to sound like a philosopher or a teacher or both, just keep in mind that success won’t come to you for free unless you go out and give it a shot. 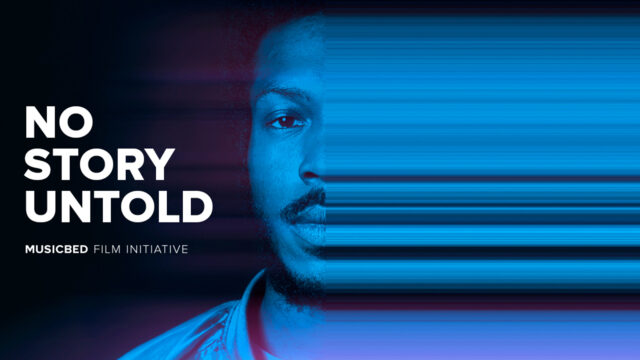 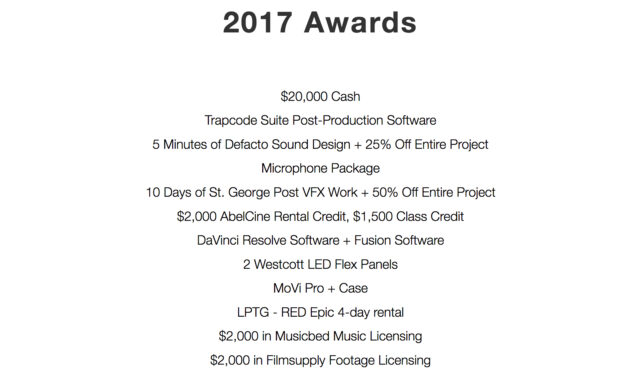 To read all about the terms and conditions, Musicbed has put together a nifty FAQ, but the best thing (just like last year):

Q: Does Musicbed retain the rights to the work submitted to the Film Initiative?

A: No. The filmmaker has all rights to their material.

A jury has been put in place in order to chose the finest of all applications. And to me, even without the prize money, it’s already a big deal having these people reading your script. Here’s the full jury:

Before everybody heads off to their desks, let’s see what Daniel McCarthy, founder and CEO of Musicbed has to say about all this:

All too often, I hear great filmmakers talking about a film they’ve dreamed of for years. It’s a bummer to think of all of these stories going untold. With this year’s Musicbed Film Initiative we’re dedicating even more resources to support the passions of filmmakers. We want to see their best work come to life.

Alright then, let’s see what you’ve got, people! Let’s go to work (yes, I’ll include myself here) and don’t forget to share your thoughts about this kind of competition in the comments below! Good luck everybody.

Link to the 2017 Musicbed Film Initiative, including all the FAQs and rules: filminitiative.musicbed.com