Watch part 1 and part 2 of episode 20 by clicking here – in case you missed it!

In the 3rd and final part of episode 20 of ON THE COUCH, I talked with pro photographers Kamil Tamiola, Tom Barnes and Lucas Gilman about the sheer amounts of data we have to deal with in photography and filmmaking these days, and how to deal with these amounts.

Kamil mentioned that he is shooting a lot for Phase One with their own cameras, producing 50 or 80 Megapixels per frame – in 16 bits. After layering changes onto his files in post production, he ends up with photos which are 5 to 6 Gigabytes easily.

Tom talks about how he is almost exclusively shooting tethered on his photo shoots – even going so far that his clients get iPad Mini’s into their hands to check out the shots and rate them right after he took them, which of course speeds up his selection and post production process tremendously.

On the stresses of photographing new prototype cars for JEEP, Kamil said how he can see Wifi connected cameras are the future especially when you have fast turn around shoots with little time to mess stuff up – clients can get an idea of what’s being shot while they are there, which also keeps them off your back as a shooter. Additionally, an assistant can already do temporary image processing for previews. 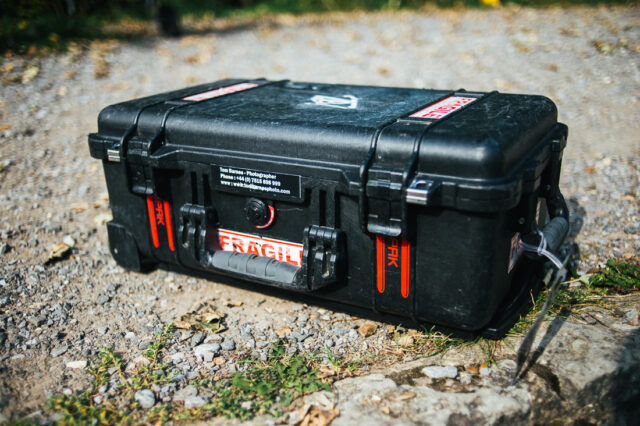 Finally, Tom showed off his incredibly portable location workstation, a custom built  Pelican 1510 Case which houses a MacBook with a large external battery that can power it three or four times over a normal charge, plus a couple of tethered G-Technology G-Drive ev SSDs for instant backups when shooting tethered with a DSLR.

For details, head over to Tom’s blog post about his location workstation. 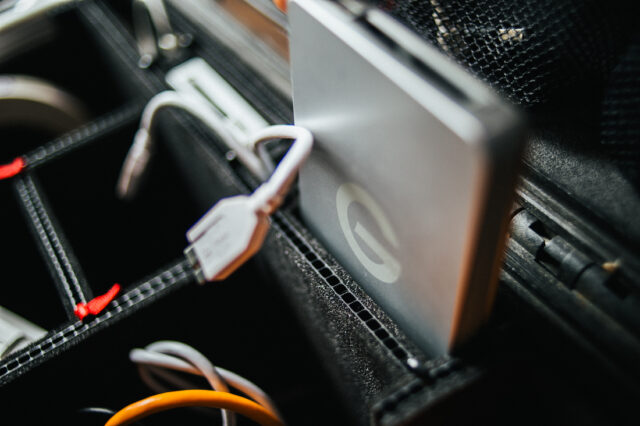 In the next episode of ON THE COUCH, we will have representatives from ZEISS, Samyang and SLR Magic talking about their different – and similar – approaches when it comes to lens development, as well as their new products. Tune back in next Friday!

Watch all other episodes of ON THE COUCH so far by clicking here!