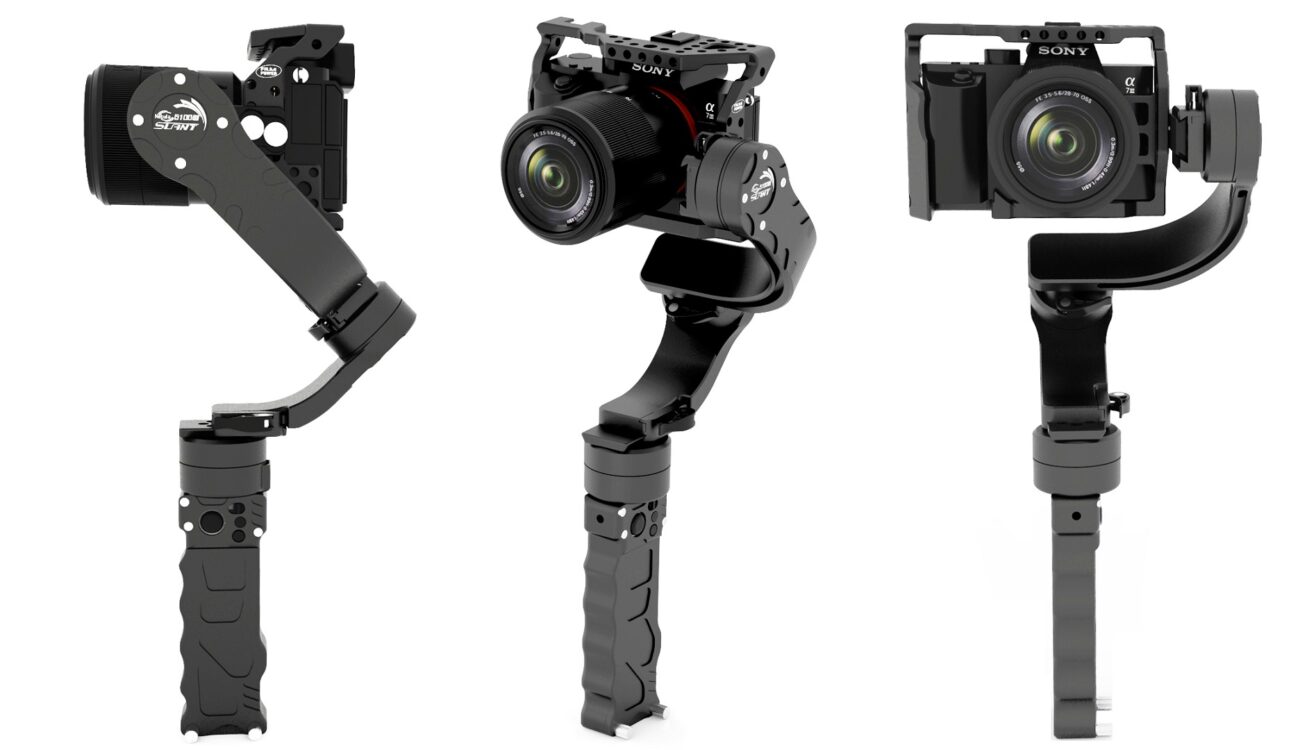 The newest addition to Filmpower’s line of gimbals is the Nebula 5100 a7 Slant. It is a slightly modified Nebula 5100 Slant stabilizer, designed especially for the Sony a7 series cameras. The gimbal comes with a cage and features a high payload of over 3kg, 45° positioned arms for better view of the camera’s screen and various accessories. 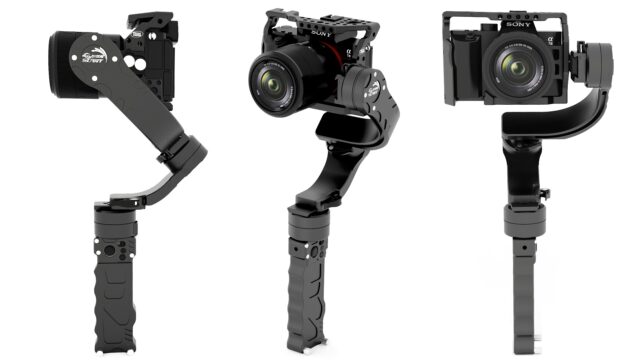 We’ve already reported about the introduction of the Filmpower Nebula 5100 Slant gimbal last year, as there were quite a few innovations compared to their older Nebula stabilizers. The main difference was and still is the so called “slant” design. The advantage of this design is that the motorized arm holding the camera is placed in a 45° position. According to Filmpower, this design enables a higher payload (3.2kg /7lbs) and on top, the arms aren’t covering the rear LCD display of the mounted camera.

The newest addition to the Nebula line of stabilizers is the Nebula 5100 a7 Slant. In fact, it is a slightly modified Nebula 5100 Slant gimbal and therefore has the same 45° designed arms that don’t cover the camera’s LCD display. As its name already states, this new gimbal was especially designed for the Sony a7 series cameras. In addition, it now comes with a cage and should make the mounting and balancing process easier and quicker. It supports the Sony a7 III, Sony a7R III, Sony a7R II, Sony a7S II and even the older models from the a7 series. 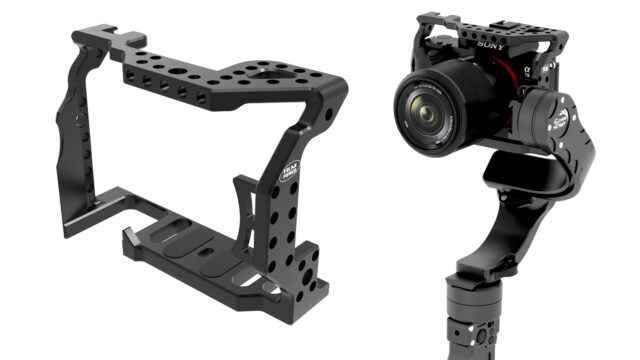 The added cage is a high tensile aluminium construct. In total, there are 41 1/4″ threads and 4 3/8″ threads, ensuring enough mounting possibilities. The advantage of this a7 customized model is lower weight compared to the older 5100 Slant model.

The Nebula 5100 a7 Slant keeps most of the key specifications that are also found in the other model. For example, the “energy saving encoder” that provides 8 to 10 hours of battery life or the “360° unlimited rotation”. Other useful functions like “one key midpoint returning”, “time-lapse” and “roll follow mode” have also found their way to the new model. There is a variety of accessories available for the Nebula 5100 a7 Slant, like the Dual handle grip with monitor or phone handle, monopod and microphones.

The gimbal is already available and the price was just adjusted to $699. Personally, I like the fact that the high payload alongside the lightweight Sony a7 series bodies could make the use of heavier lenses possible. What remains is the question if the body can be mounted in the needed position to balance such a setup.

Do you use Filmpower’s Nebula 5100 gimbal? Is the 45° “slant” design being useful for you? Let us know in the comments below.