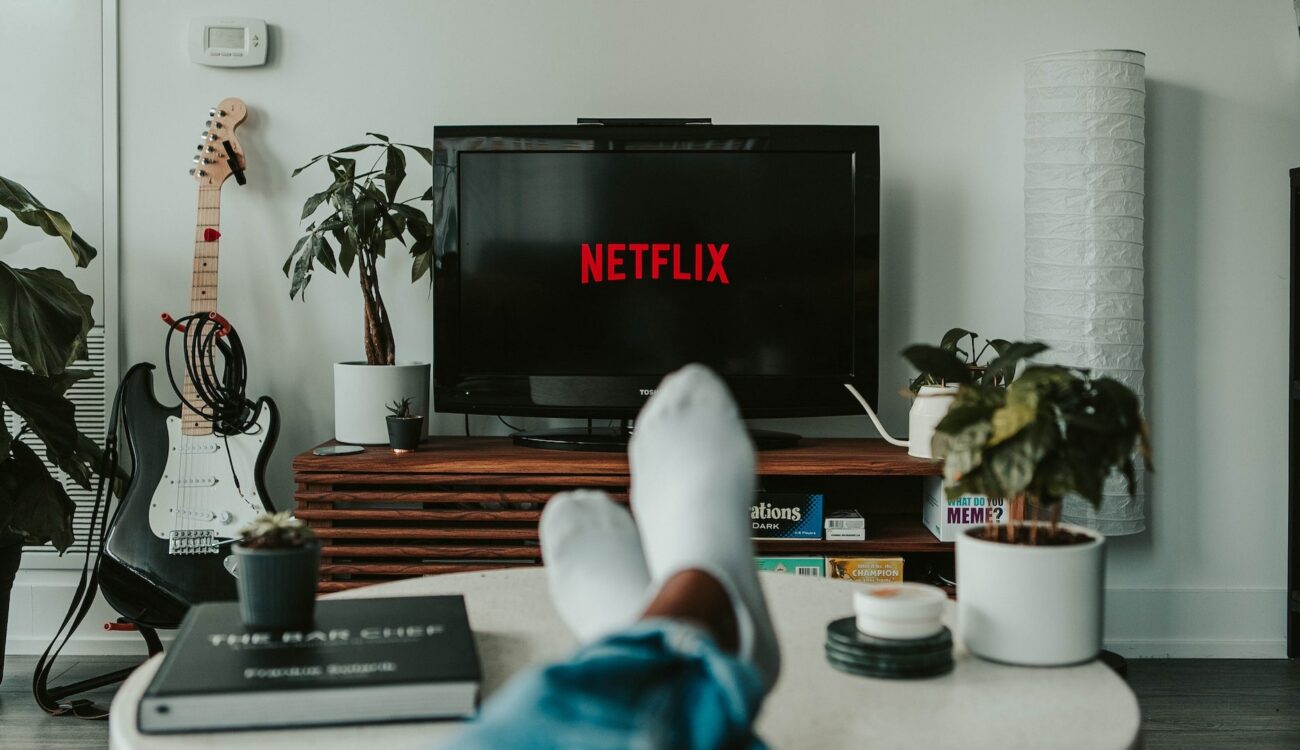 Head of Global TV at Netflix, Bela Bajaria, has announced the streaming giant will commit $5 million towards programs that support female filmmakers. Learn more about what led to Netflix’s pledge, what it could mean for your career, and tell us what you think below.

It showed that while Netflix had been outpacing the industry in areas like hiring women (and women of color), there was still “a long way to go” to build a lasting legacy of inclusion in the entertainment industry.

Sarandos went on to announce the launch of Netflix’s Creative Equity fund, which will see the streaming giant invest annual sums of $20 million over the next five years to build more inclusive pipelines behind the camera.

Now, Head of Global TV at Netflix, Bela Bajaria, has issued an additional pledge: Netflix will commit the first $5 million of the $100-million Creative Equity fund towards programs that help identify, train and provide work placements for female talent around the world.

Some of the initial programs the investment will be going to have already been announced:

In her blog post about the investments, Bajaria said:

“As an Indian woman growing up in the US, I didn’t see anyone on screen that looked like me until Parminder Nagra joined ER in 2003.

But when I started reading scripts as a young TV executive, I didn’t let that precedent get in my way: in my mind, the hero of the story was always a brown girl, with hopes and aspirations, strengths and talents just like her white counterparts.

Years later I would finally make that dream a reality with Mindy Kaling in The Mindy Project – and in doing so, I suspect millions of Indian girls got to see someone like themselves on screen for the first time.”

This isn’t the first time Netflix has made a commitment of this kind: in 2020 the company pledged $5 million to Black creators, youth organizations, and businesses – and announced a $100 million fund to help film and TV industry workers whose productions were upended by the pandemic.

The new $5 million investment Netflix is making to female filmmakers promises more fantastic steps forward in the industry. There have been criticisms about the announcement, however – including from advertising consultant and entrepreneur Cindy Gallop, who tweeted:

“Female filmmakers, like female anything, are over-mentored and under-greenlit. Spend that $5million on commissioning and paying female filmmakers to direct for you, @Netflix. We don’t need ‘training’ and ‘mentoring’ that implies ‘not good enough,’ we need equality of opportunity”

What do you think? Let us know in the comments section underneath.