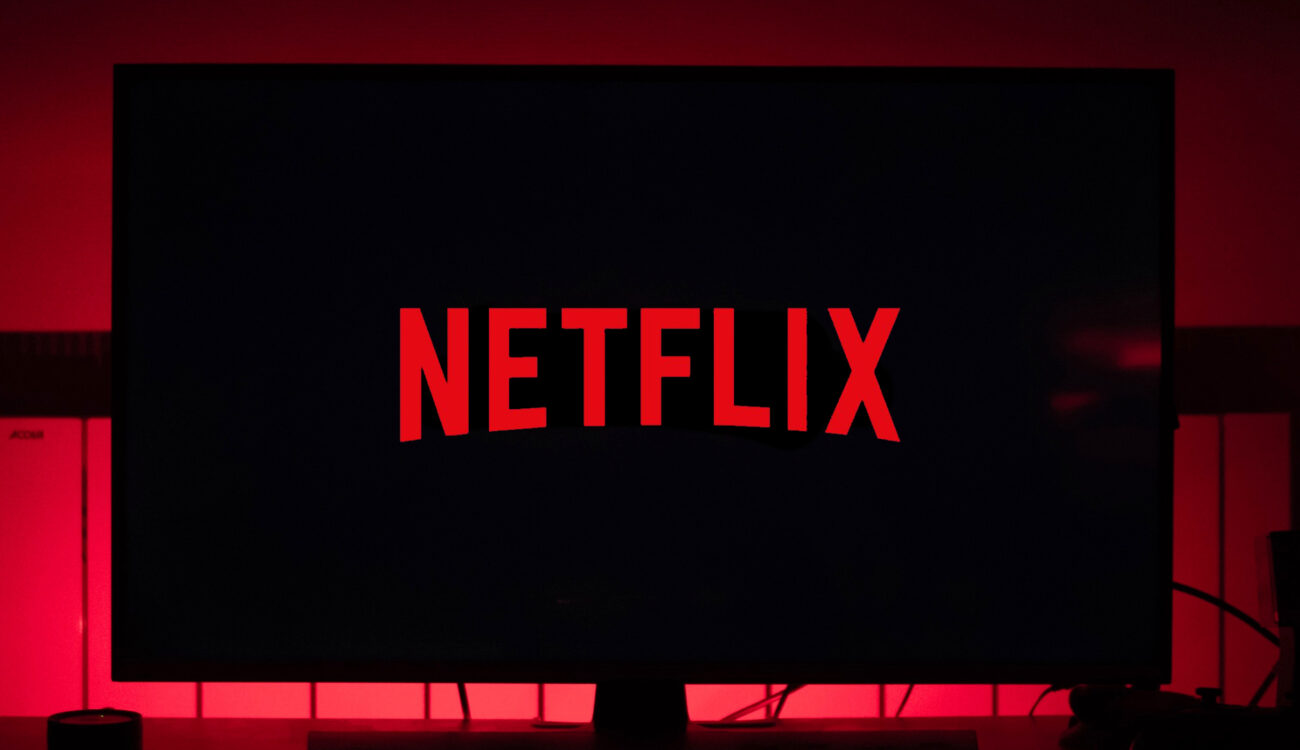 in these unpredictable times swift and non-bureaucratic help is of course very welcomed. Many members of the filmmaking community live in uncertainty about the near future, their jobs have been cancelled, new ones are out of reach for now. This obviously arises financially problems and Netflix, as one of the biggest content producer, knows this. So the company has put together a $100 million fund in order to help crews around the globe. 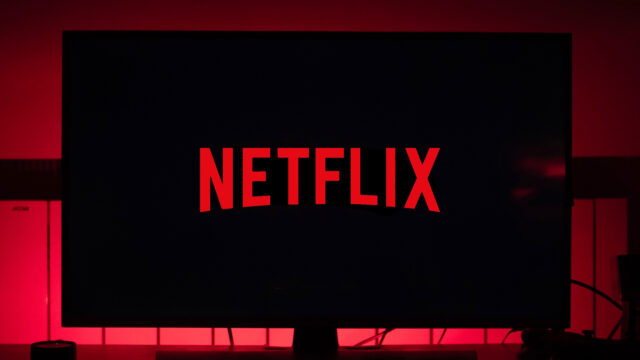 In order to help, Netflix decided to create a fund for easing out some of the troubles the COVID-19 pandemic causes all around the globe as we speak. The money is aimed at professionals working on Netflix productions but some of the money also goes to non-Netflix third parties and non-profits.

To explain what’s going on and for whom the money is exactly, I’ll quote Ted Sarandos, Chief Content Officer at Netflix on a news release from March, 20th:

The Covid-19 crisis is devastating for many industries, including the creative community. Almost all television and film production has now ceased globally – leaving hundreds of thousands of crew and cast without jobs. These include electricians, carpenters, drivers, hair and makeup artists and more, many of whom are paid hourly wages and work on a project-to-project basis.

This community has supported Netflix through the good times, and we want to help them through these hard times, especially while governments are still figuring out what economic support they will provide. So we’ve created a $100 million fund to help with hardship in the creative community.

Netflix benefitted a lot from the rise of the internet and therefore from all the professional workers all over the globe who developed, shot and produced their ever-growing stream of content. Now it’s time for giving back. Mr. Sarandos continues:

Most of the fund will go towards support for the hardest hit workers on our own productions around the world. We’re in the process of working out exactly what this means, production by production. This is in addition to the two weeks pay we’ve already committed to the crew and cast on productions we were forced to suspend last week.

Now, not all of the $100 million will go straight to Netflix-contracted workers but also to third parties, such as TV Networks and other production companies as well as to non-profits. Mr. Sarandos again:

Beyond helping workers on our own productions, we also want to support the broader film and television industry. So $15 million of the fund will go to third parties and non-profits providing emergency relief to out-of-work crew and cast in the countries where we have a large production base.

In the United States and Canada non-profits already exist to do this work. We will be donating $1 million each to the SAG-AFTRA Foundation Covid-19 Disaster Fund, the Motion Picture and Television Fund and the Actors Fund Emergency Assistance in the US, and $1 million between the AFC and Fondation des Artistes. In other regions, including Europe, Latin America and Asia where we have a big production presence, we are working with existing industry organizations to create similar creative community emergency relief efforts. We will announce the details of donations to groups in other countries next week.

So as with everything these days, an exact plan of action still needs to be figured out but it’s good to see that some of the heavyweights of the business step in when help is sorely needed.

The Future is Unpredictable

Since nobody knows when things will be back to somewhat normal, nobody knows whether this $100 million aid package will serve its purpose or whether it will end as a drop on a hot stone. Either way, the last paragraph of Ted Sarandos press release couldn’t be more on point:

What’s happening is unprecedented. We are only as strong as the people we work with and Netflix is fortunate to be able to help those hardest hit in our industry through this challenging time.

Let’s hope for the best, stay healthy and stay safe.

What do you think of this $100 Million fund? How are you affected by the ongoing crisis? Share your thoughts in the comments below!