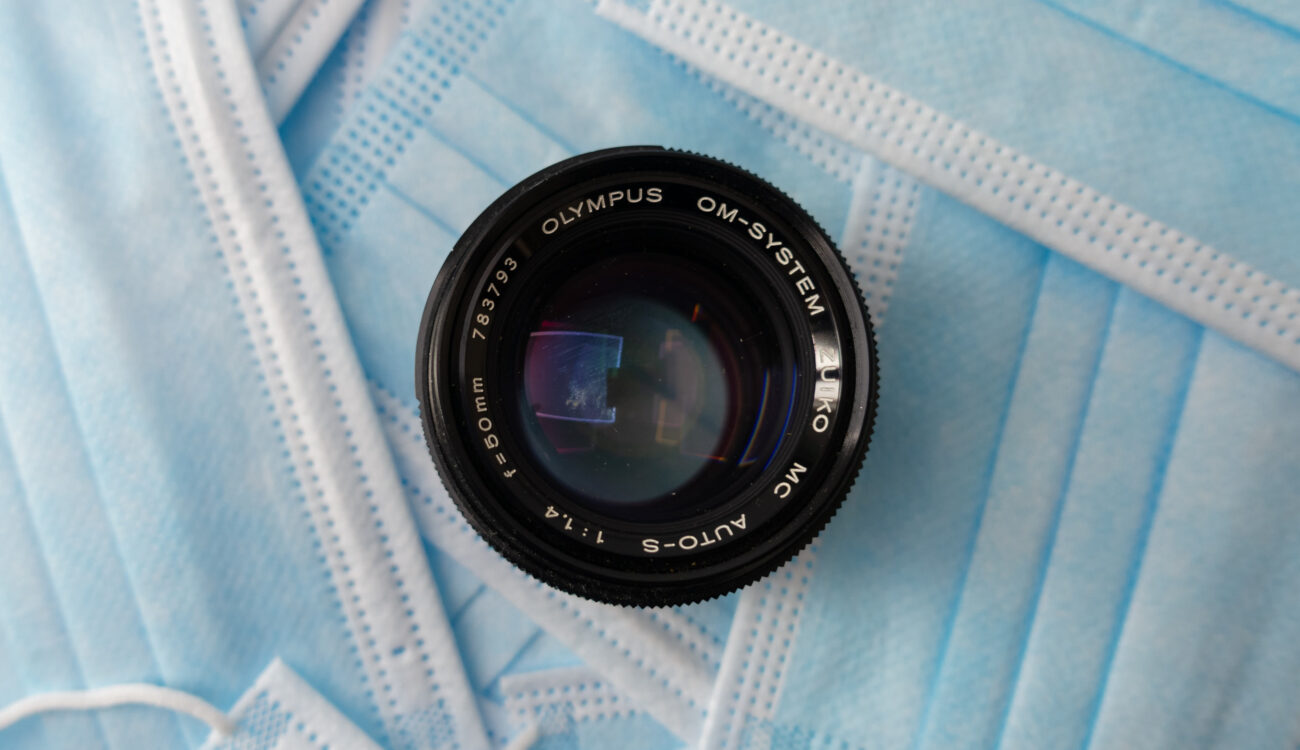 January 2020 marked the initial spread of a global pandemic of a then-unknown disease that later became infamous as COVID-19, or simply Coronavirus. How are TV and film productions coping now, a full year after the initial outbreak, while many areas are still in lockdown? We appreciate a healthy (pun intended) discussion with your personal views and experiences!

COVID-19 is now the buzzword of the last 365 days and there is still no light at the end of the tunnel, it seems. Times are tough, many of us have suffered, not only personally but with the situation as a whole. Remote work is not always an option (especially in our industry).

So how do ongoing productions deal with the current situation? Are they taking place at all, have they been cancelled for good? And if a shoot is on, how do you deal with the mandated sanitation measures? We would like to hear from you, our valued readers, what you think and what your experience is with the situation.

To get this discussion started, allow me to share my own personal experience of being part of a major production in times of pandemic: Over the course of a month or so, I was part of a fairly big production here in Berlin, Germany.

Normally this production would have taken place in various locations around the world, so choosing Berlin as the only location for the principal shooting was one of many decisions that had to be made due to these crazy times. Traveling was simply not an option for a crew of around 80 people.

Then a (very) strict health concept was established: Each crew member was assigned to one of three risk groups:

Depending on your specific risk group (I was in the “crew on set” group), you must first be tested negative a maximum of 36 hours before entering the set.

Then once you are in the “pool” of crew that tested negative, a follow-up PCR test was organized and run once a week, which was mandatory for everyone in my risk group. I also had to check in on set every morning and have my body temperature checked to make sure I wasn’t showing early symptoms.

On set, wearing an FFP2 mask was of course mandatory at all times. Not always very comfortable, to say the least. When operating the camera, the viewfinder was constantly fogged up by the mask, but what can you do?

Organizing the set, cast and crew

Every 2-3 hours, depending on the space, the given set was closed off, everyone had to leave and the place was properly ventilated by opening the windows (if any). During the whole time the amount of CO2 and other parameters were measured by a specially assigned crew member.

Transportation was another problem. No more than 2 people were allowed in one car, so no 8-seaters, no buses, no nothing. Only camera cars and mostly private transportation. Most of the time I was lucky with the filming locations, so I could just grab my bike and ride there. But for the production managers, of course, that was a major issue!

All in all, everything went pretty smoothly, thanks to the well-thought-out health concept and a very disciplined cast and crew, we were thus able to put on a reasonably “normal” production. But of course, not every production can pull off such measures. Maybe money is tight, the crew is limited, the rooms are too small, the list goes on.

What are your experiences?

Many productions couldn’t take place at all, which is an additional issue for freelancers, production houses and broadcasters (read our article on LA productions stand still here). But we would like to know how your last 12 months went in terms of jobs and shooting. What has worked out, what hasn’t? How do you feel about where things go from here? Will things get back to normal when the pandemonium is eventually over?

Have you been hit financially by the crisis? Have you found alternative ways to generate income to cope with the difficult times? Have your savings melted away?

A lot of questions like this come up in these times and I think our industry is one that is particularly affected because working behind the camera (or at a sound cart, ..the list goes on) requires you to go outside, remote work doesn’t really happen in the film business, right? You have to get your hands dirty on location, which is not exactly easy in these times.

I really hope that we will all learn as a society to deal with this situation and shape a way out of it sooner rather than later, but one thing seems certain: This virus (and others to follow) is here to stay, so we need to find ways to deal with it, not only in our industry, but for everyone.

Perhaps special times like these allow us to think about alternative ways of organizing our lives and work, to think “out of the box”. I, for one, would appreciate that.