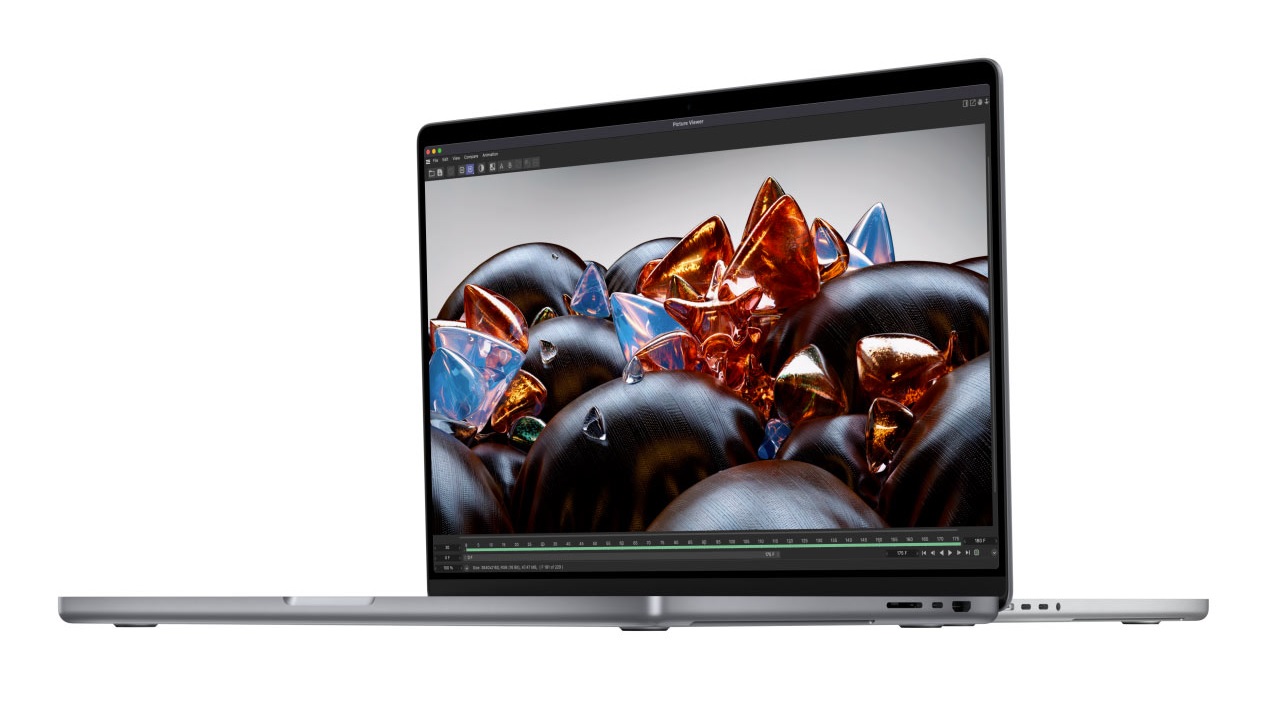 Apple initially announced the move of the Macintosh platform to its own ARM-based chips in June 2020 during the WWDC presentation. The first Apple Mac computers with Apple silicon followed a few months later. In November 2020, Apple announced a 13″ MacBook Pro and MacBook Air as well as a new Mac Mini, all equipped with Apple’s own M1 ARM-based chip. Over the past year, Apple M1 computers became fairly popular among creators because of the nice combination of power efficiency, long battery life, and small dimensions. Many third-party software companies such as Adobe or Blackmagic Design also introduced M1 versions of apps to best utilize the new ARM-based architecture.

As anticipated, during today’s online event, apart from the music-related news such as the new Voice Plan for Apple Music the new colors of the HomePod mini, and the AirPods 3, Apple announced new MacBook Pro 14″ and 16″ models. Let’s take a look at the new highly anticipated machines.

Today, Apple announced not one, but two new ARM-based chips – Apple M1 Pro and Apple M1 Max, the Max being more powerful out of the two. Apple M1 Pro features up to:

while the Apple M1 Max offers up to:

The performance boosts are significant according to Apple’s presentation, but this will, of course, need to be tested in the real world. I am pretty sure other laptop manufacturers will have a really hard time matching the performance and most importantly the performance in regards to power consumption. Apple also claims the new MacBook Pro features a new thermal design that moves up to 50% more air, so the fans should be more silent as well.

The chassis design is a bit different with rounded edges and no tapered body. Apple claims that the chassis has been made out of 100% recycled aluminum. As anticipated, the keyboard now has a full-height physical function key row instead of a touch bar. The keyboard uses mechanical keys with new keyboard shortcuts. The touchpad in MacBook Pro has been significantly better than any other laptop so I do not expect it to be different.

Apple will offer the new MacBook Pro models with up to 8TB SSD with up to 7.4GB/s read speeds. There is no doubt the price tag for the 8TB model will be massive.

Both models got new displays and this change is visually perhaps the most noticeable on the new MacBook Pro. Apple further slimmed down the display bezels to an impressive 3.5mm on the sides and at the top and the front-facing camera now has a notch – similar to the iPhones.

Another great news about the new MacBook Pro includes connectivity – after years of “USB-C only policy” Apple goes back to offering multiple ports – say bye to the annoying dongles. Well, not completely, but for the most part. On the right side, there is now an HDMI port, one Thunderbolt 4 (USB-C) port, and an SDXC card slot. On the other side, there is a 3.5mm audio jack, two more Thunderbolt 4 (USB-C) ports, and a MagSafe 3 connector for charging. The charging is, however, still alternatively available via the USB-C port too if needed. This applies to both models. For Ethernet, you will still need to use a dongle, but the ports situation has now become much better and you should finally be able to leave the house without an adapter (unless you still use USB-A devices …).

When it comes to audio, the new MacBook Pro has a 6-speaker system with two tweeters and four woofers with support for spatial audio. There are also three microphones with directional beamforming for better input audio.

Both new MacBook Pro models can be pre-ordered today and Apple says they will start shipping next week. The price of the new Apple MacBook Pro 14″ starts at $1,999 and for the 16″ model it starts at $2,499.

Do you have experience working with Apple’s M1 Mac computers? Are you planning to upgrade your working station to one of the new MacBook Pro? Did Apple meet your expectations? Let us know your thoughts in the comments section underneath the article.