During NAB 2016, CAME-TV announced the CAME-OPTIMUS gimbal which is an upgrade to their popular CAME SINGLE. This enhanced version sports the same 32-bit boards with encoders as the CAME-SINGLE, but has some other neat improvements.

This new version of their CAME Single gimbal features some nice improvements regarding usability and performance. It sports the same 32-bit boards with encoders to ensure smooth movements of the motors as well as a longer battery life.

On top of that, the battery itself is now attached to the gimbal section of the rig and not the handle, so you can detach the handle and mount the CAME-OPTIMUS on whatever you like, a jib or a suction mount for example.

The battery itself is replaceable and according to CAME-TV, it is designed to power the gimbal for 10 hours on one charge. 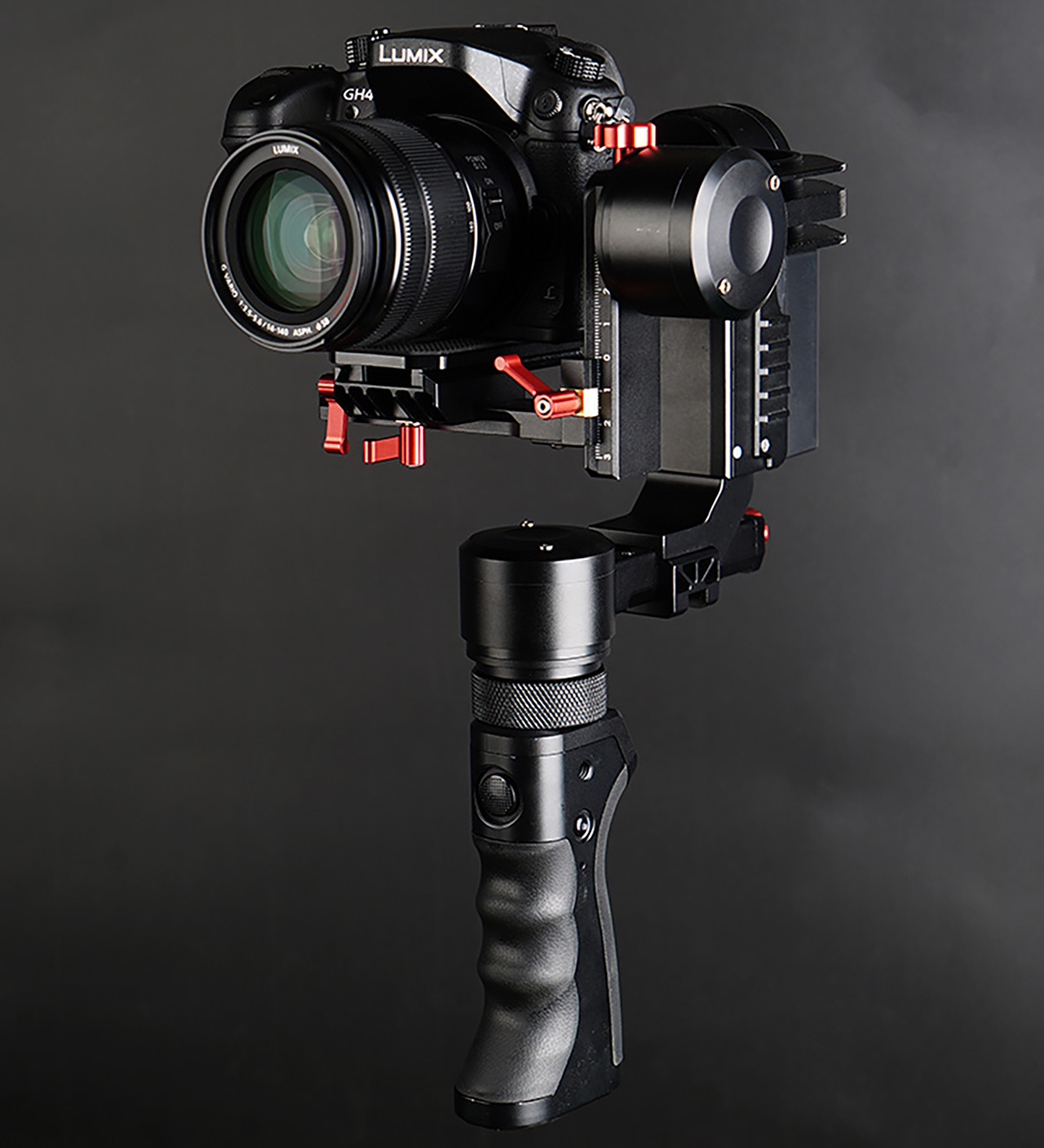 The new design—in particular, the motor design—with 360° of motion allows for switching between normal (upright) operation and low mode operation without the need to recalibrate the rig. That’s a cool thing as it has the potential to save you a lot of time on set.

Everything can be adjusted without tools, another neat feature. Nobody wants to fumble around with screwdrivers when adjusting something on the rig quickly. 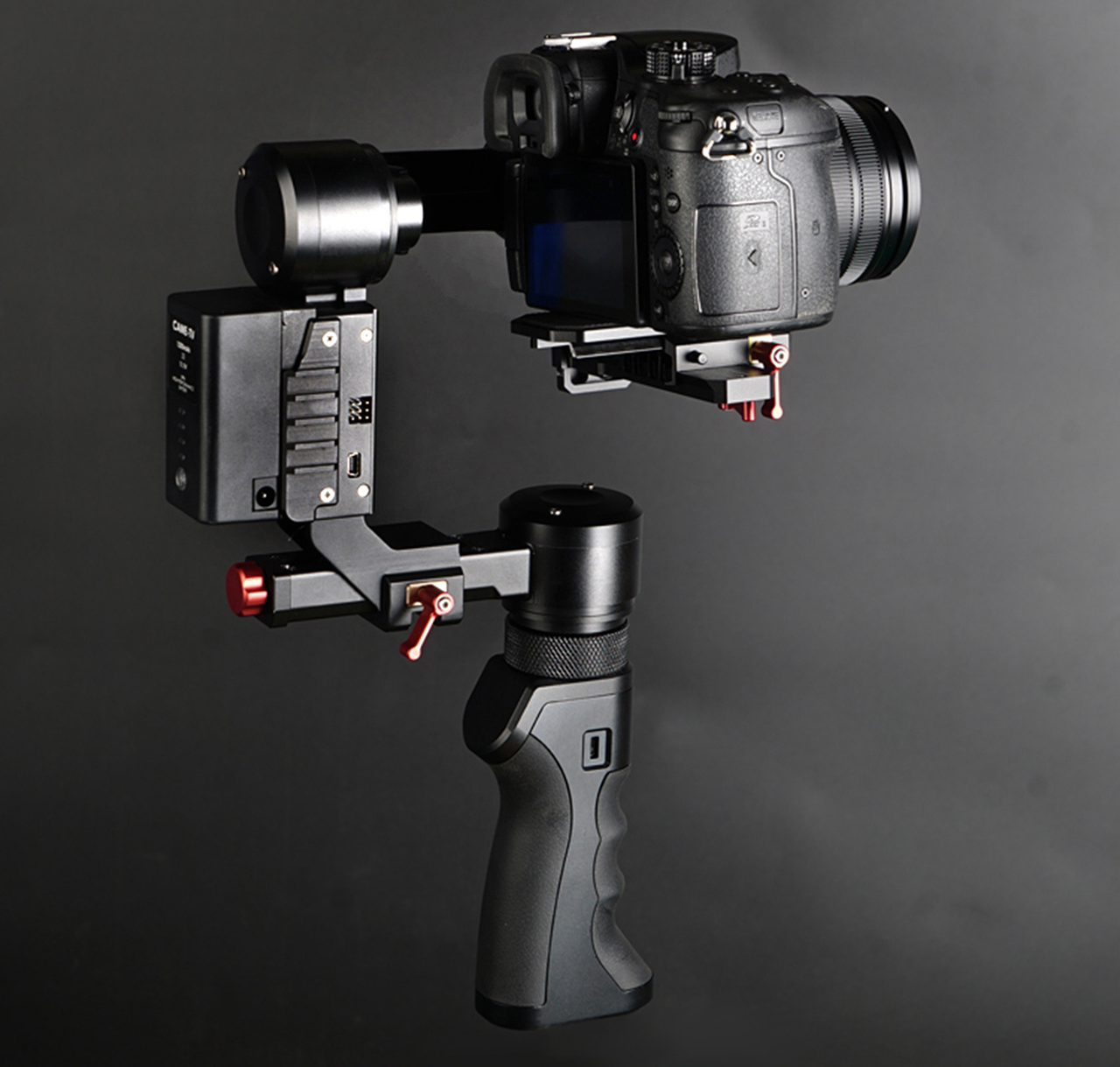 The CAME-OPTIMUS comes with a tiny thumb remote control which puts you in the convenient situation of being able to control the gimbal while your colleague is running around with it. You’ll need some form of a monitoring solution for that scenario, of course. If you are a single shooter, you can attach the remote controller to the dual-handle rig and control the gimbal conveniently with your thumb.

All in all, it’s more an evolution than a revolutionary product—but it’s good to see that CAME-TV is improving their product range on a regular basis.

As of now, no pricing has been set. It will fall within a “very attractive” price range, according to CAME-TV, though. The CAME-OPTIMUS gimbal is available for pre-order on their website.

UPDATE: The product page just has been updated and the pricepoint for the OPTIMUS has been set to $1,388.00. The set includes: