Easyrig, the company that develops products which help camera operators to transfer most of the camera weight from shoulders to hips through their popular contraptions, introduced four new products at NAB 2018. Let’s have a look. 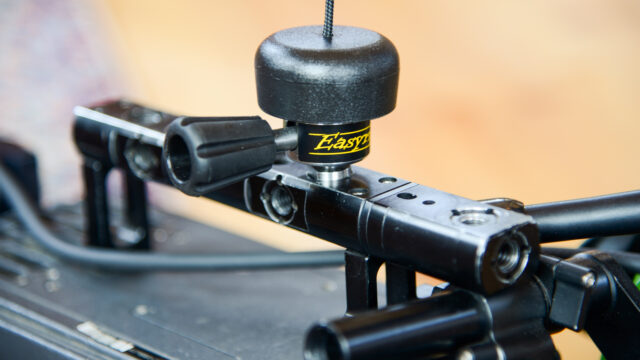 Check out a very convincing (and funny) demonstration about the quick release camera hook tested by the “Pizza Man”:

We just could not wait to show you one of the four "Top Secret" products that we will release at NAB..This is the Quick Release Camera Hook! .Under our stay at NAB we will release the other three products, stay tuned!.#easyrig #secret #nab #invention

The Gimbal Flex Vest for camerawomen 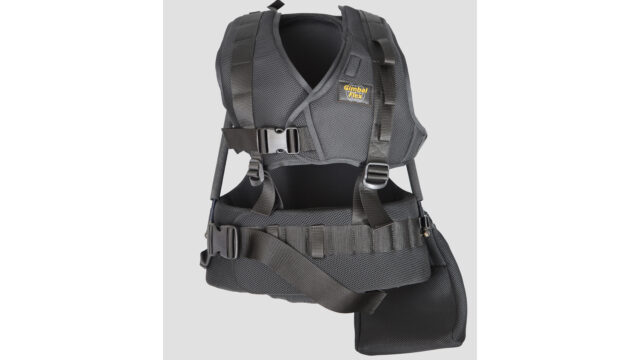 The Gimbal Flex Vest was designed for female camera operators who want more support around the waist and chest. This vest allows further velcro adjustment on the top in order to help supporting and distributing the weight specifically tailored for women operators. 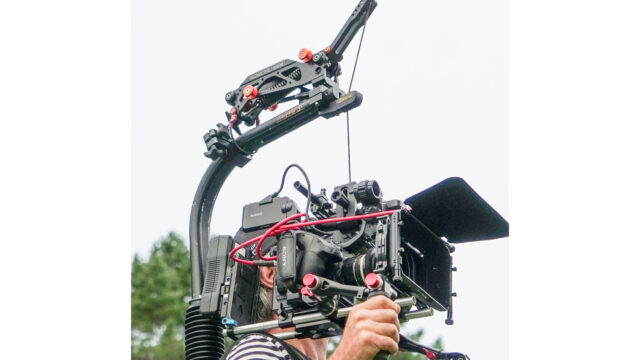 Simple as it sounds, this allows mounting of an umbrella to the upper arm on an Easyrig. On the Umbrella Holder there is also a 3/8″ and a 1/4″ thread hole to mount a battery or other accessories. Obviously, this device is made to help protect the operator against sun and rain. 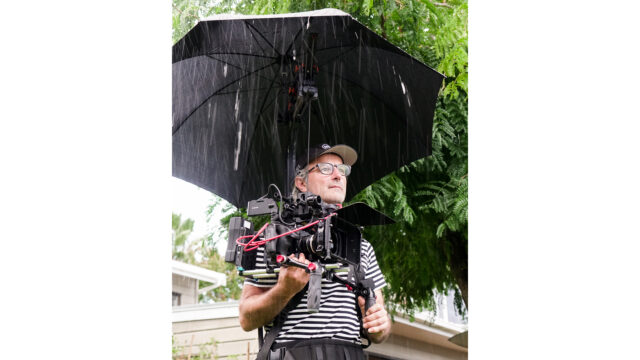 The exact prices are yet to be announced, but they’re estimated to be around $100- $150 for each accessory. The products will be available to ship within the next two weeks. We will update the post with product links once we get them.

Have you been using an Easyrig before?  Were you missing one of their new accessories before? Let us know in the comments section below!