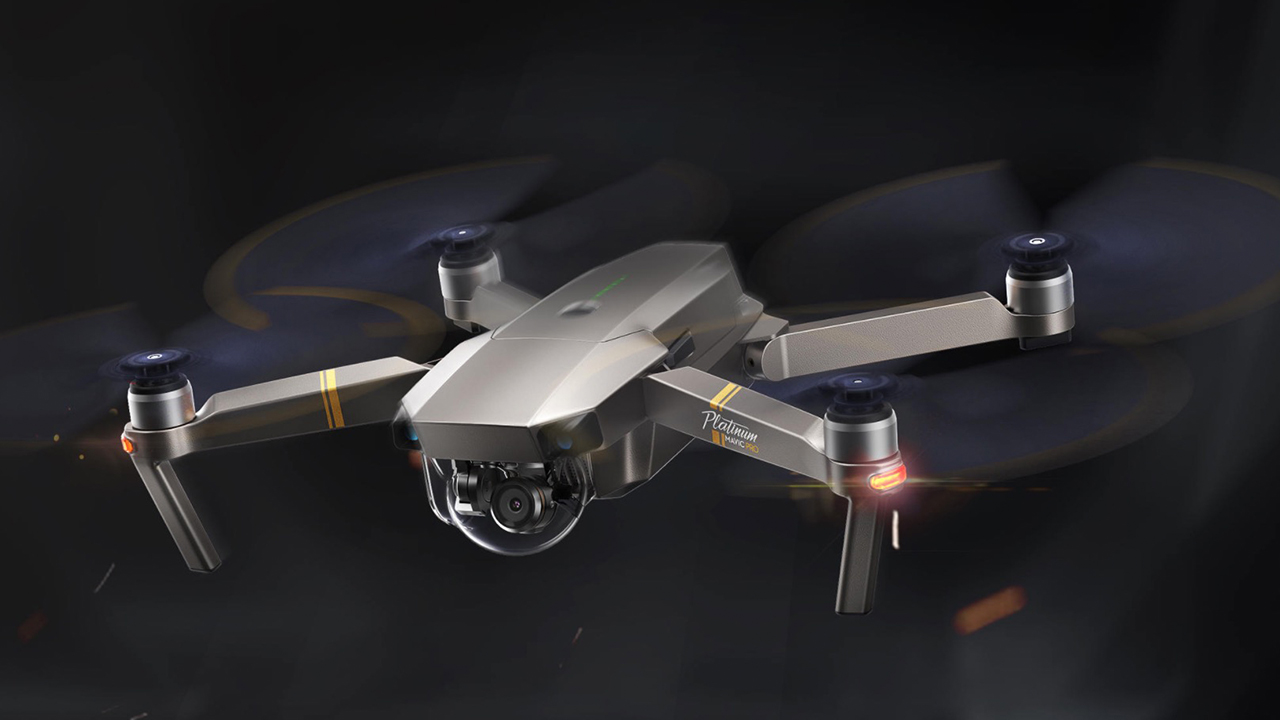 DJI has announced a few updates to some of the drones in its prosumer tier, including the DJI Mavic Pro Platinum. 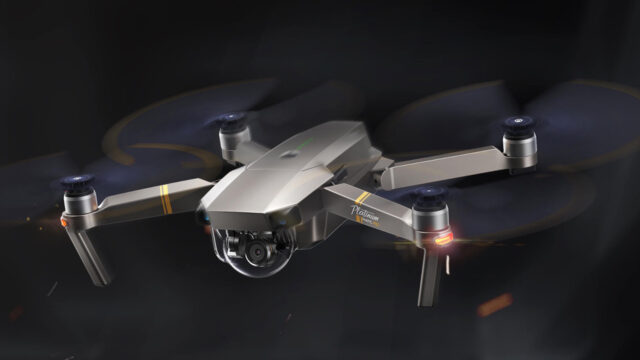 DJI has made a number of small announcements at the IFA 2017 consumer electronics exhibition in Berlin, all of which revolve around lower three tiers in their line-up of drones.

Perhaps the most significant of these announcements the new premium version of their popular entry-level compact drone. The DJI Mavic Pro Platinum features a couple of nice improvements over the standard Mavic Pro, the first of which is an 11% boost in battery life, bringing up to 30 mins. 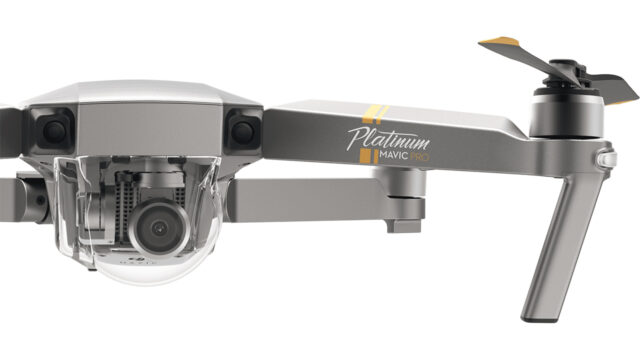 This new version features a platinum-coloured shell, and will go for $1,099, or $100 over the standard Mavic Pro. Pre-ordering is available from the links below.

The tiny DJI Spark also got a new feature. The new Sphere Mode is a variation of the Photo Panoramic mode that allows users to take a fisheye panoramic image. This new function, which adds to the various improvements that the Spark received recently, requires updating the DJI GO 4 app as well as the drone’s firmware itself. 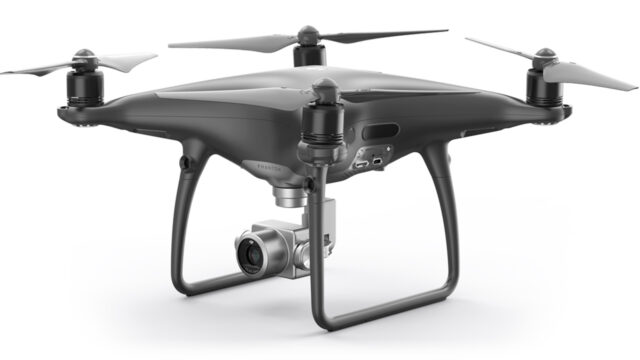 Finally, the Phantom 4 Pro drone gets a sleek new paint job. The DJI Phantom 4 Pro Obsidian comes in a matte-grey magnesium finish that is electroplated and anti-fingerprint, and requires a higher standard of manufacturing technique according to the manufacturer. The Obsidian edition offers no technical improvements over the regular model, but if looks are important to you, then you now have another option.

Looking to buy a Mavic Pro? Do the new features of the Platinum version justify the slight price bump? Let us know your opinion in the comments!