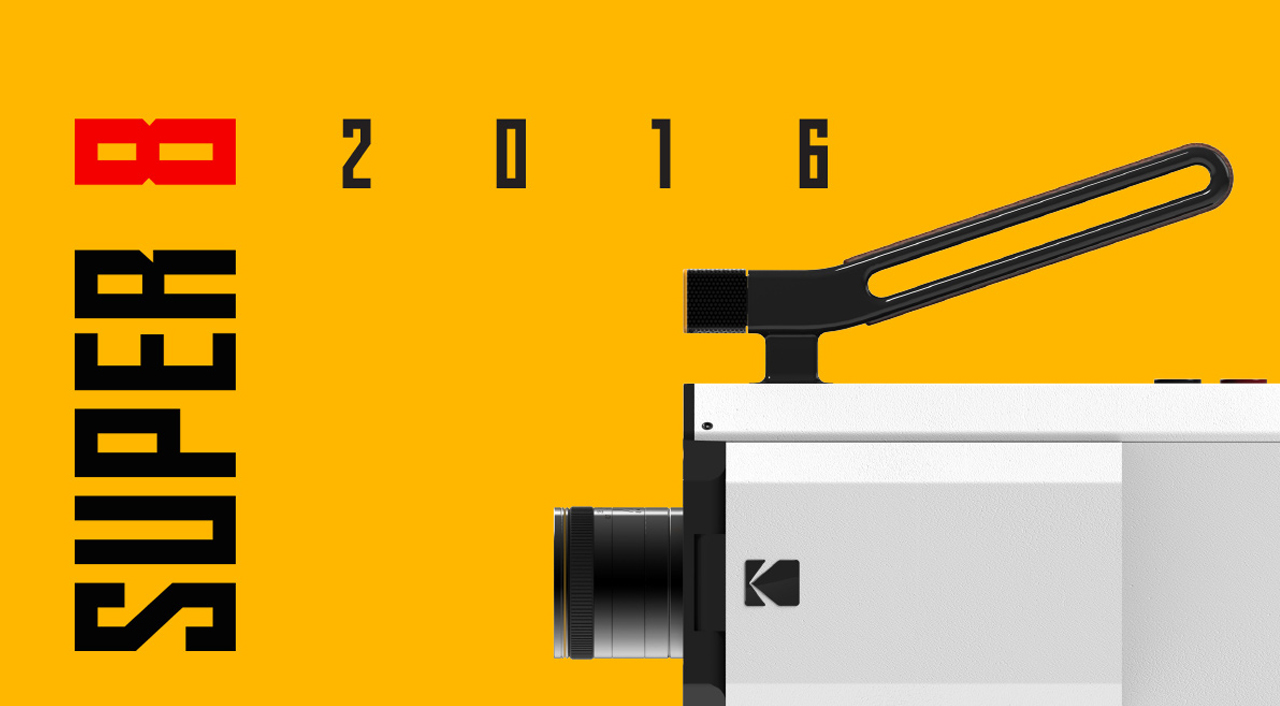 In its 50th year of manufacturing Super 8mm film, Kodak is celebrating by releasing a new Super 8mm film camera. The announcement is part of an initiative hosted by Kodak that plans to get the old film format into more modern day filmmaker’s hands. 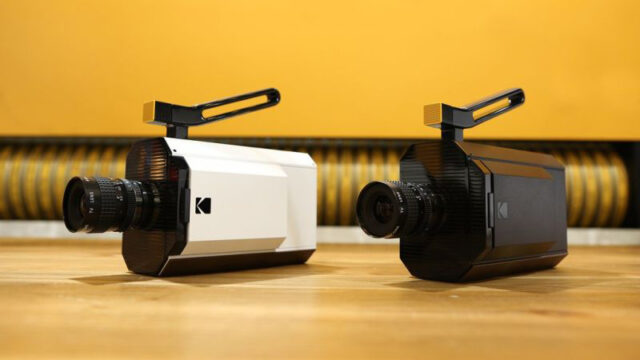 It’s been thirty years since we last saw a new super 8mm camera knocking about and fortunately, Kodak has stuck to a retro aesthetic design with the new Super 8mm Camera.

Taking a leaf out of Apple’s book and simply calling it the Kodak Super 8mm Camera, users will benefit from a fixed 6mm 1:1.2 – Ricoh lens and optional 6-48mm zoom, both in previously popular C mount. The camera will record variable frames per second (9, 12, 18, 24, 25 FPS) all at crystal sync.

A 3.5″ display with standard definition input will take care of monitoring and control, as well as a jog stick for navigation. 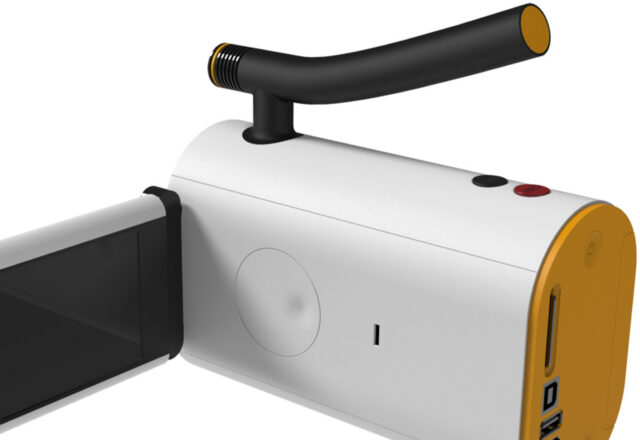 A 50′ film cartridge that currently costs around $35 will get you 90 seconds of film at 24p (although reports place future pricing in the $50-75 range). Kodak has big plans for the film format this year so the cost of the film may well change when the camera is released. Here’s more on what they have to say:

“The company has built a roadmap that includes a range of cameras, film development services, post production tools and more. “It is an ecosystem for film,” said Jeff Clarke, Eastman Kodak Chief Executive Officer. “Following the 50th anniversary of Super 8, Kodak is providing new opportunities to enjoy and appreciate film as a medium.”

A prototype of the film camera will debut at CES 2016 in Las Vegas, where visitors will get the opportunity to try out the Super 8mm Camera and watch ‘home movies’.

The Kodak Super 8 Camera is rumoured to cost $400-$750. More info can be found on the Kodak website.