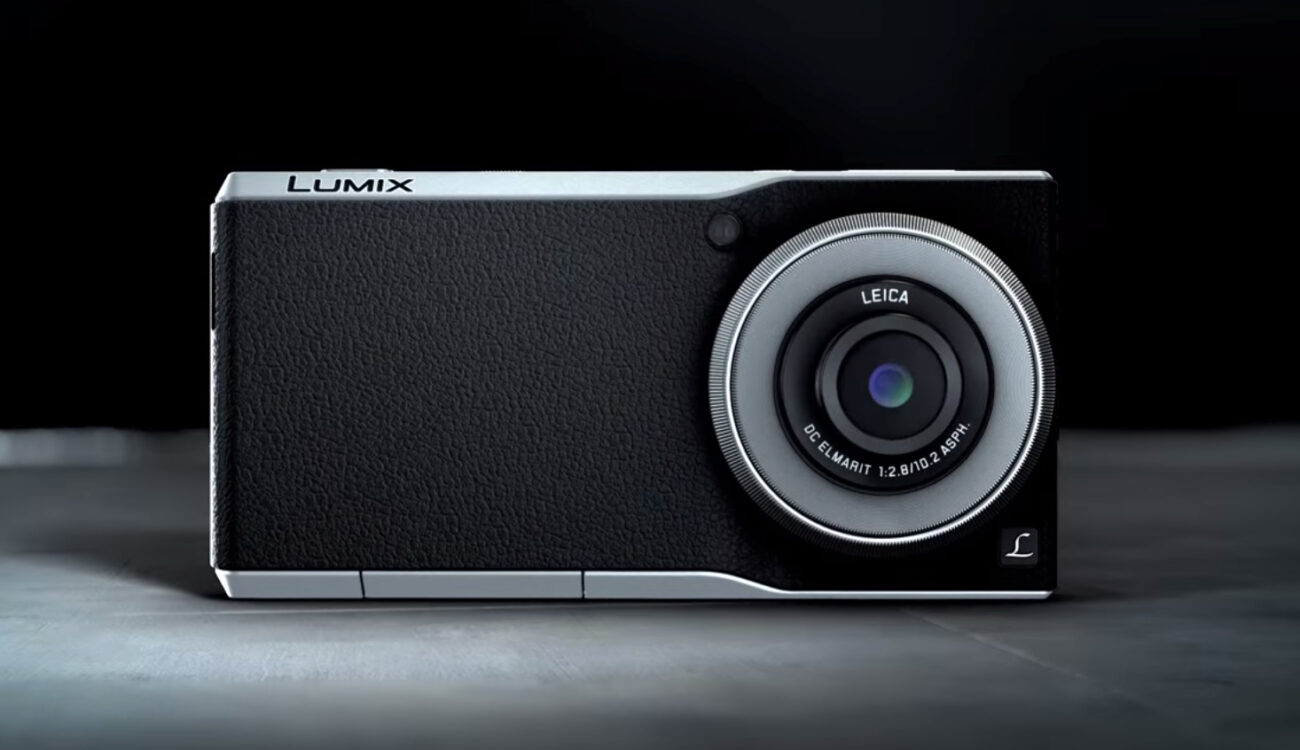 Panasonic has announced a new Lumix CM1 camera-phone, the new Android device with a 1″-MOS sensor will be showcased at Photokina in Cologne.

We are entering some new ground here with a higher quality manual camera entering the cell phone space, in a big and ambitious way.

Capable of 20MP images because of its 1″-type sensor (7x larger than 1/3″-type sensors in normal phones) and with a f/2.8 28mm Leica DC lens, this phone camera is sure to make any iPhone image appear inferior.

With full manual controls (focus, aperture, shutter speed, ISO and white balance), Panasonic included a shutter-release button and a camera-smartphone toggle for fast and easy access between the camera and phone features. Oh, and the Lumix DMC-CM1 is also capable of recording 4K-video and raw images.

Of course, now the questions come. What is the phone like, is it any good? Well, with a 4.7-inch full HD display, 16GB of internal storage and a microSD slot, the cell runs on the latest Android 4.4 Kitkat, includes 4G and runs on a 2600 mAh battery, the phone runs on the 2.3GHz quad-core Snapdragon 801 processor; so very promising specs. The smartphone industry is ruthless, but Panasonic has a good pedigree in consumer electronics, having the potential to throw them right up there with the current top contenders.

As Google retires its Nexus line and other smartphone giants shift strategies, the DMC-CM1 is offering a camera with a nice smartphone appendage. Not bad.

So what’s the catch here? Well, the Panasonic Lumix CM1 will be priced around €900 ($1,150 USD) and first launched in France and Germany as a test market. If it goes well, it could enter the global market.

Personally, I think it’s great to see companies taking the camera portion of the smartphone more seriously as it has become apparent that they are the go-to device for snapshots.

On the road, I usually take photos with my Fujifilm x100s but resort to my Nexus 5 for quick on-the-fly moments. Often when it’s time to upload the smartphone pictures I mourn that the image doesn’t come close to the raws I could’ve gotten with an x100s. Soon, with the Lumix DMC-CM1, that frustration may subside.