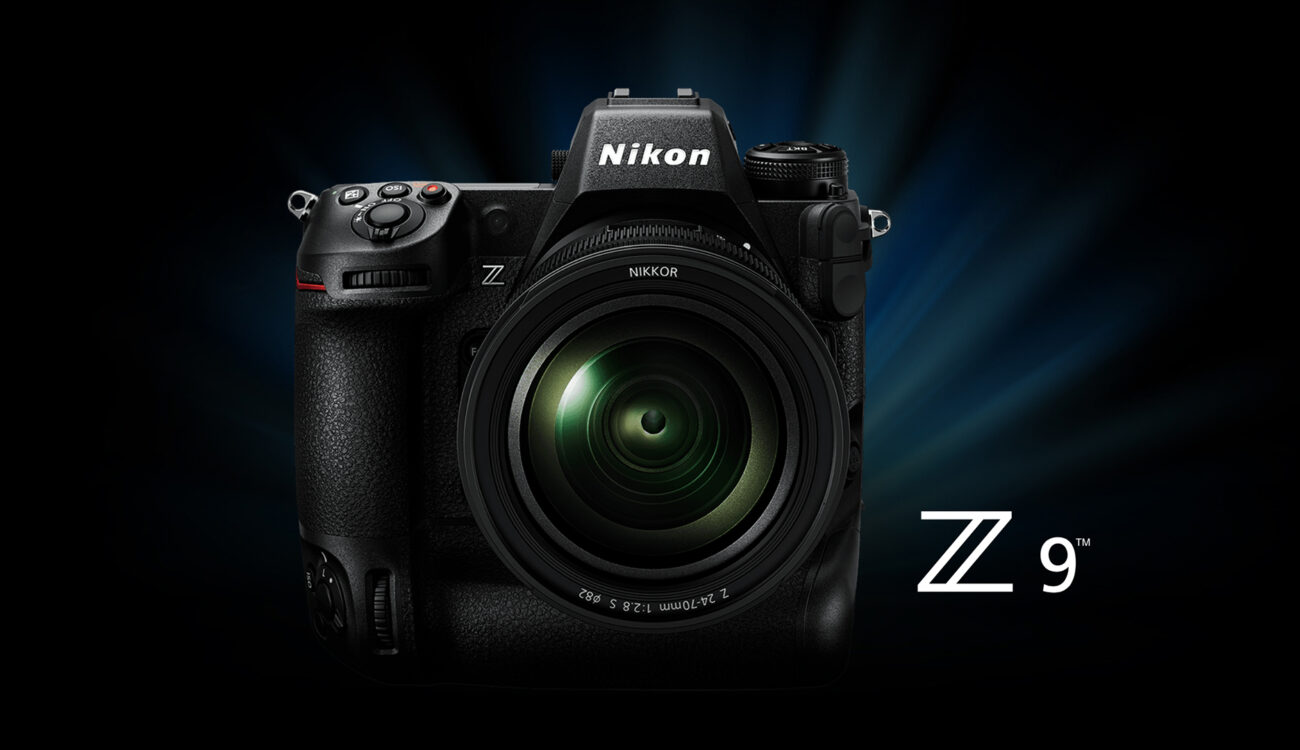 In camera years, Nikon is ancient. If the camera market was a Lord of The Rings movie, Nikon would be Treebeard. In my humble opinion, Nikon has produced some of the best cameras and lenses in the world. Rivaled only by Canon. Yet in recent years, we have seen Nikon struggle to hold onto its glory as Panasonic, Canon, and Sony, have made leaps in camera tech. But if rumors are true, the once-great titan is planning their comeback with a blast. The Nikon Z 9 is coming with some amazing rumored features.

Established in 1917, Nikon was formed when three optical manufacturers merged to form a comprehensive, fully integrated optical company. Over the next few decades, it would evolve to create marvels of camera technology. After all, it was the first company to introduce HD video recording in DSLR with their D90, although in 720p only. Jump to 2018 and Nikon officially joined the mirrorless camera market with their Z line. But with heavy competition, it failed to make the impact of its rivals. Yet the rumor mill has been swirly and here at CineD, we have been listening to our grapevine. If rumors are to be believed, the Nikon Z 9 is just around the corner, and it’s packing some killer features.

According to B&H and Nikon Rumors, the new Z 9 has already made its testing debut, with some photographers snapping away with the new model at the 2020 2021 Olympics. With a 45MP stacked sensor at a resolution of 8256 by 5504 pixels, the new Nikon flagship has all the makings of a D6 and D850, but in mirrorless form. It’s being described as a D6 body, with Canon EOS R5 imaging, and Sony a9 II autofocus. There are also claims floating around that it will be capable of up to 120 fps, with some reports indicating 160 fps and even internal ProRes RAW recording…

Nikon is also allegedly releasing the camera with GNSS, or a Global Navigation Satellite System. This is on top of WiFi and Bluetooth. This could be a first for any camera manufacturer. But what is GNSS, I hear you say? Let’s take a closer look, shall we?

More of a good thing

Externally, the new Nikon Z 9 will allegedly have an equal amount of amazing features. An integrated vertical grip handle will be a welcome addition for photographers in search of great ergonomics. A new memory card slot will be able to hold two CFexpress cards that are protected by a locking door. An improved articulating screen flips out in several directions and a multi-leaf blade shutter will automatically cover the sensor when switching lenses. To say the least, this camera will be a workhorse. Here’s a handy list of rumored features compiled by Nikon Rumors:

Why is Nikon liked by many?

A company doesn’t survive for over 100 years if it doesn’t make good products. Nikon’s F-mount was one of two mounts that survived the autofocus transition. F-mount lenses have been manufactured for over 50 years. Countless F-mount cameras survived well into the 21st century and are still used by photographers who refuse to let go of film.

Several companies even source old AIS F-mount lenses and rehouse them for cinema use. Los Angeles-based Zero Optik took the legendary 58mm f/1.4 and turned it into a work of art. Their new 58mm T/1.3 has a closer focus distance and according to them, covers 65mm sensors. Even though Nikon is moving into the mirrorless world, its gears will last for decades, creating amazing images.

Without an official product, it’s hard to say. If Nikon’s pedigree is anything to go by, the new Z 9 will blow people away. But with Nikon’s recent track record? That’s where things get murky. The Treebeard of cameras isn’t going away anytime soon and Nikon is known to jump to first place with a single release. Like with their D3 over a decade ago. Until we have solid info, all we can do is hope for the best, and plan for the worst. Until then, go buy a trusted Nikon FG from KEH and relive the glory days.

What do you think about this rumored Nikon camera? What would you like to see in the specs? Let us know in the comments!