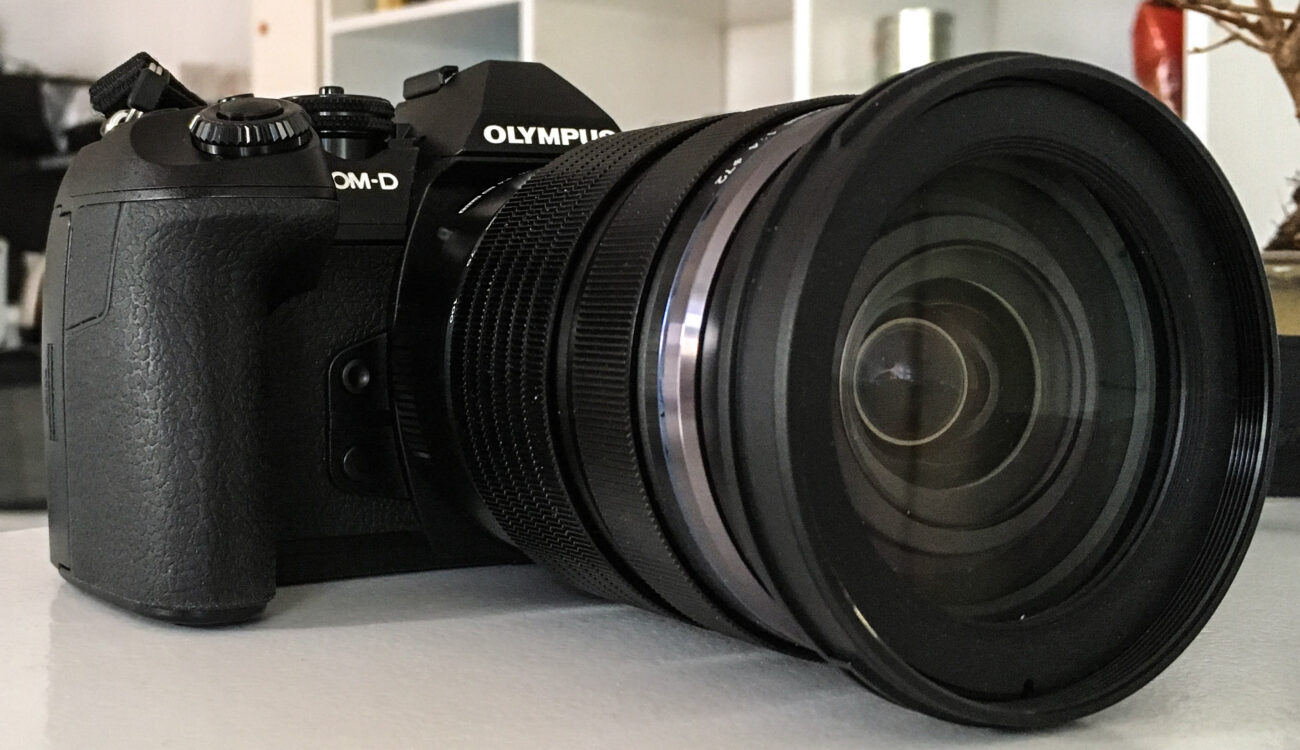 The Olympus OM-D E-M1 Mark II is a powerful camera, and it just gets better with the new firmware update version 3.0. This new firmware adds a lot of functions previously available on the newest OM-D E-M1X, including the possibility to now shoot using the OM-Log400 profile. Let’s take a closer look at it! 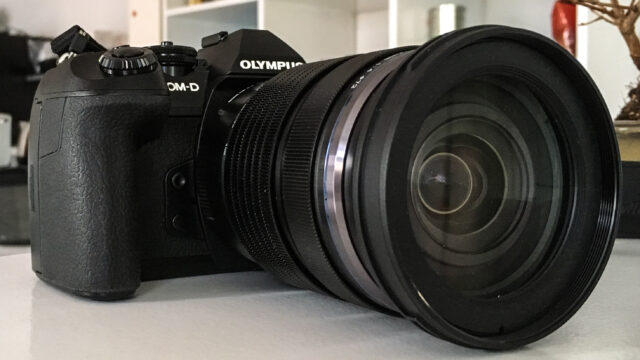 It’s always a beautiful thing to see that companies continue to care and update their older product and not only focus on pushing out new models (Especially if the update is for free)… Three years is a lot in camera age, and back in 2016, we reviewed the Olympus OM-D E-M1 Mark II.

This new firmware version 3.0 brings a lot of functionalities that are found in the more recent OM-D E-M1X that we reviewed here.

Here is a list of the improvements/additions that this firmware brings to the OM-D E-M1 Mark II: 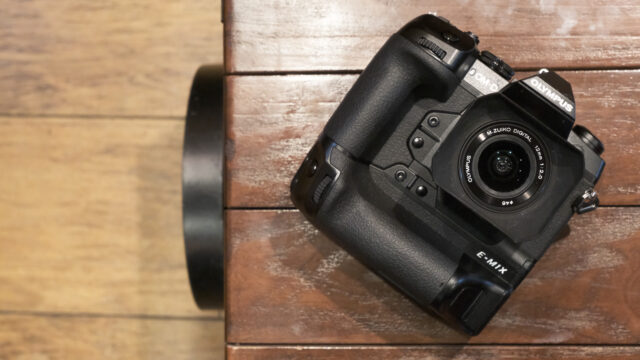 A new version of the Olympus Workspace Image Editing Software (version 1.1) is also part of the update. It includes new features such as Focus Stacking for compositing images shot in Focus Bracketing. There is also a new lighten composite mode, and the addition of the USB RAW Data Edit for high-speed RAW processing.

Finally, the OM-D E-M1X gets an update to firmware version 1.1 to support the new Olympus Workspace version, and the RAW Data Edit functions.

Both firmware for the OM-D E-M1 Mark II and E-M1X are available right now on Olympus’ website. You can download the new version of Olympus Workspace here.

What do you think of these new features added to the Olympus OM-D E-M1 Mark II? Do you own an Olympus camera? Let us know in the comments!