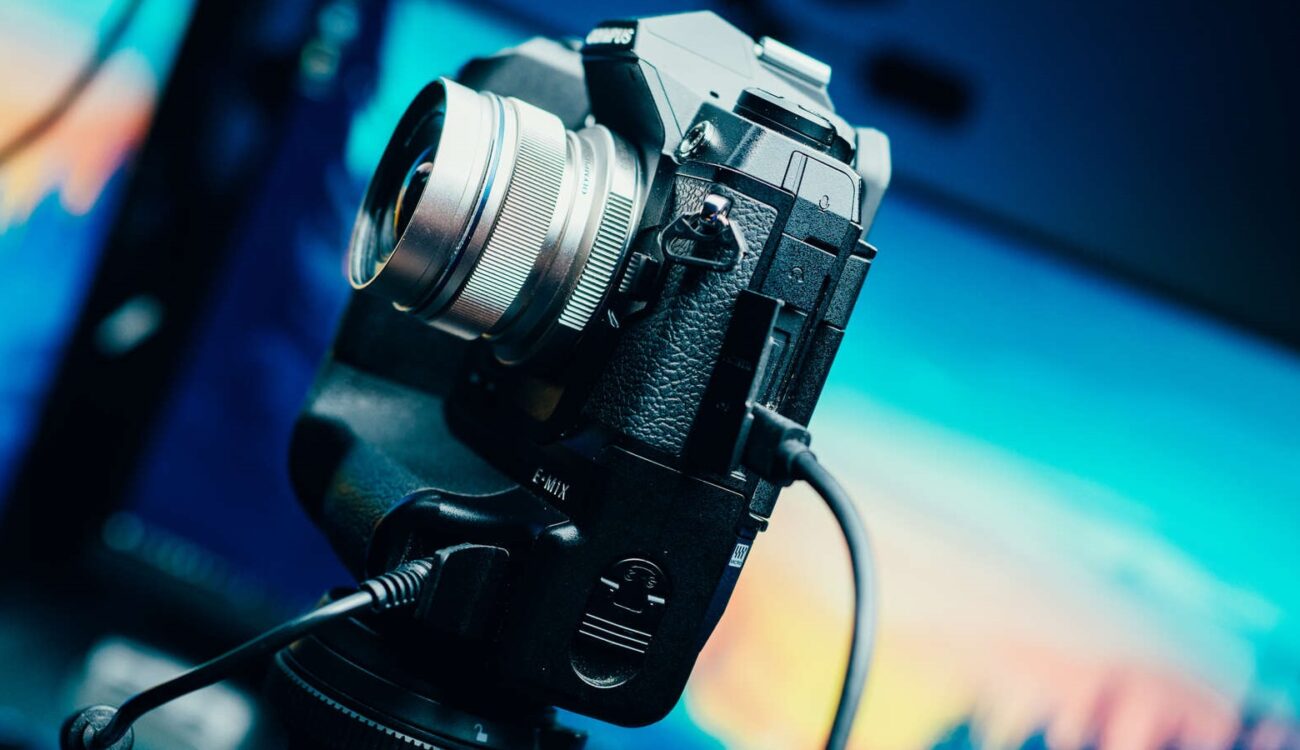 Olympus OM-D Webcam Beta is a new application for Windows 10 computers that enables select Olympus OM-D cameras to be used as a webcam via the included USB-C tether cable. Currently working with the E-M1X, E-M1, E-M1 Mark II, E-M1 Mark III, and the E-M5 Mark II the app can be downloaded free of charge. 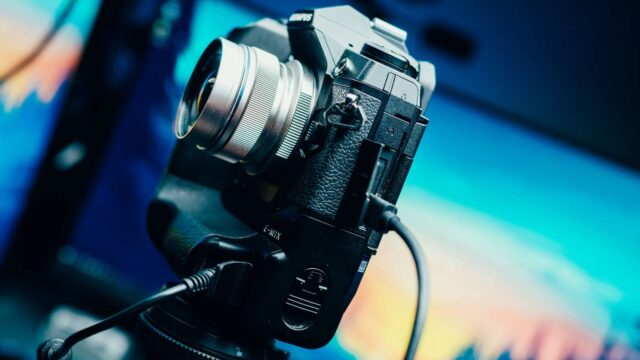 Even though Olympus recently announced the sad news about selling its imaging business until the end of this year, it obviously doesn’t stop them from bringing new updates. After almost all the other big camera manufacturers in recent months did this, Olympus now also released their software to add webcam capability with direct USB connection to its cameras – the OM-D Webcam Beta. What are its features?

The new Olympus OM-D Webcam Beta enables select cameras to be used as a webcam for streaming or videoconference. It only requires the camera to be connected via the USB-C tether cable to the computer. According to Olympus, this cable is included with every supported camera. The app is only available for Windows 10 computers at the moment. 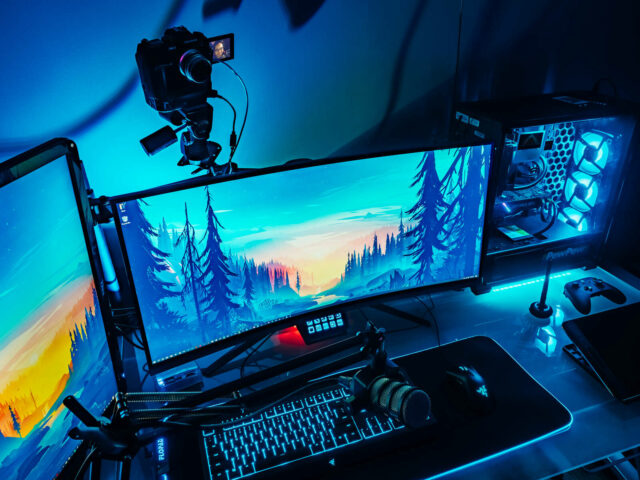 There is a useful video guide on Youtube that can help setting up the OM-D camera as a webcam via the OM-D Webcam Beta and use it with common applications such as OBS, Zoom, and Teams.

It is also worth noting that the OM-D Webcam Beta software does not output sound from the camera. You can use the internal microphone on a laptop as your audio input or connect a separate USB microphone.

The OM-D Webcam Beta software can be downloaded free of charge from this Olympus Support website.

Do you use an Olympus OM-D camera for your work? Are you going to use it as a webcam? Let us know in the comment section below the article.