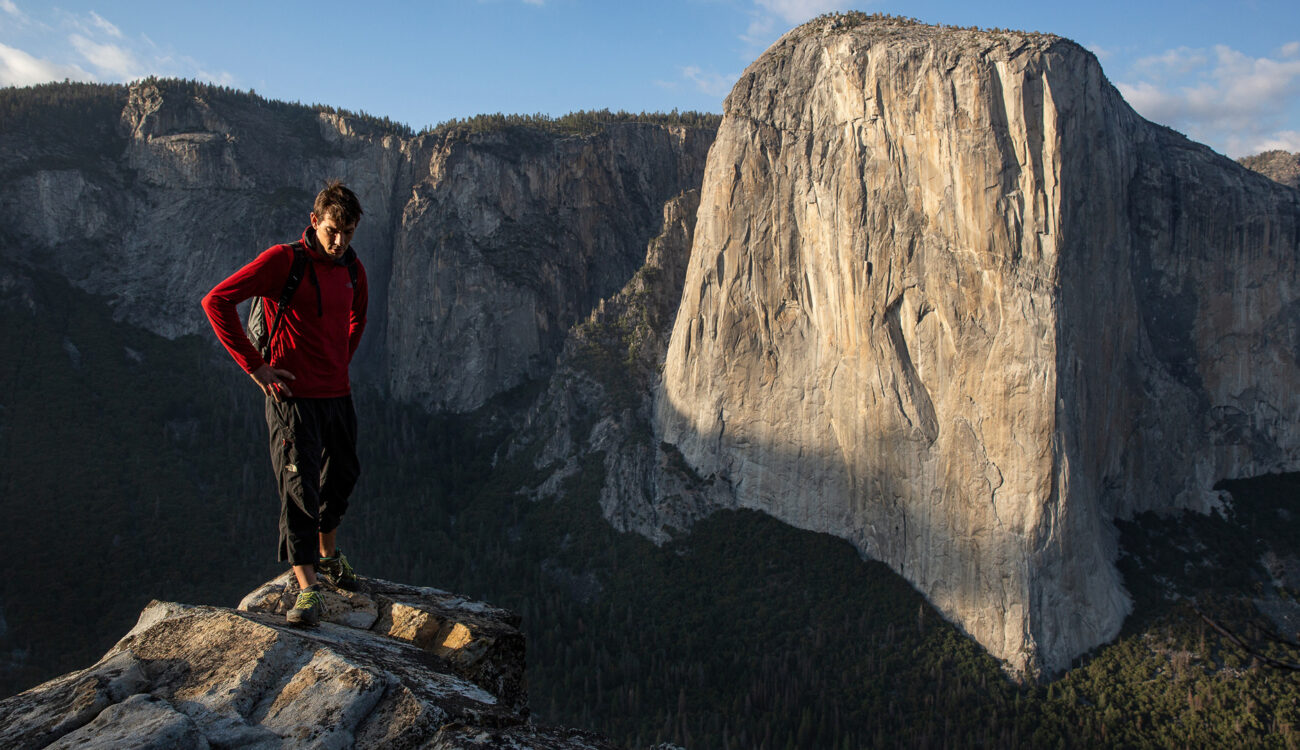 If you’ve worked in nonfiction in the last 5 years, it’s likely a producer has asked you if you own or have access to a Canon C300. And in the last 2 years, it’s been the Canon C300 Mark II.  What’s impressive though: All 5 Oscar-nominated documentaries have one thing in common: they were primarily shot on Canon bodies. This is a major coup for a manufacturer that has come a long way from the days of the DSLR revolution. 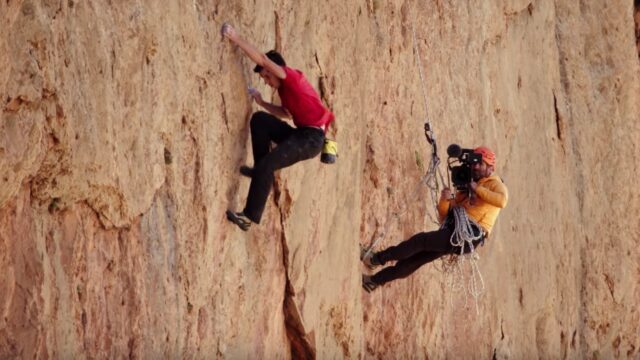 As a Canon C300 Mark II owner myself, I’ve found the ergonomics of the camera are unparalleled for how I shoot. It can be built out or stripped down and give a cinematic quality to the sparsest of shoots. More than that, I am one of those people, who just really loves “that Canon look.”  While other bodies from Sony, Arri and RED are very popular in this category, it seems that a great number of documentary DP’s out there are in agreement regarding Canon. My colleague, Tim Fok, did a deep dive into the C300 Mark II camera, which you can check out HERE.  The Oscar category takeover is a huge achievement for the manufacturer, and it’s not one they’re taking lightly. During the Sundance Film Festival in January, I got together with Tim Smith from Canon USA to talk about the company’s new found dominance. Here’s what he had to say:

“(We) sort of just got to this point where the last seven years paid off. We started with C300’s 7 years ago and we would always check the percentage of films that were shot on Canon. In the beginning, and we’d get five films or six films (in a year.) Then finally, we’d start to hit where they’d tell us that 40% of the films nominated for awards were shot on Canon. Now to be able to break it down and say we have 100% of the Oscar nominated documentaries — that’s amazing market penetration. That’s a pretty big deal. And there are a lot of choices. The fact that it could be any camera and it is ours is a pretty big deal.”

“My heart and soul is in this one. This is what I live and breath. I mean five for five — I’m going to do a victory dance even though it’s guaranteed we win. It’s a big deal for Canon.” – Tim Smith, Canon USA

All five Oscar-nominated feature docs are broken down below along with the Canon gear used to make them possible: 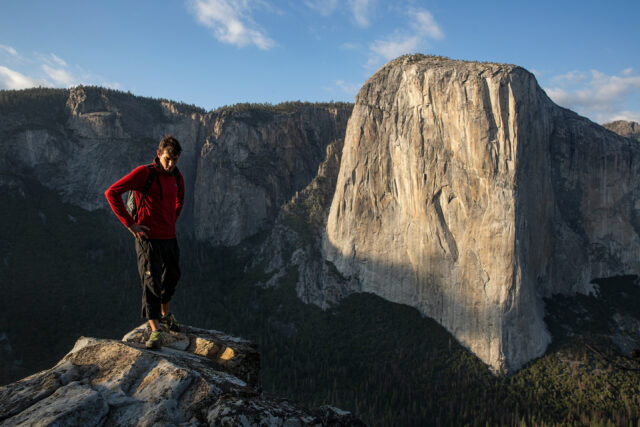 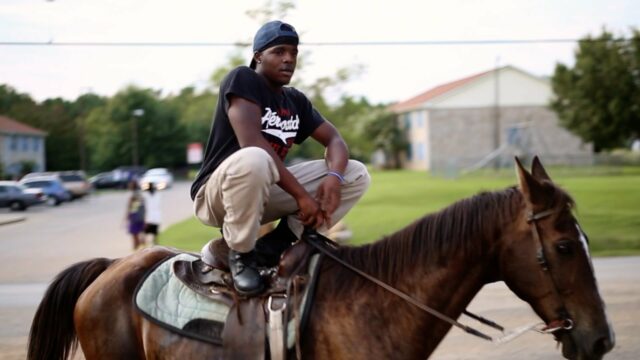 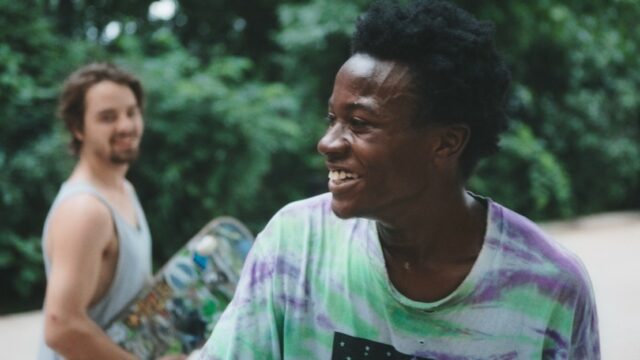 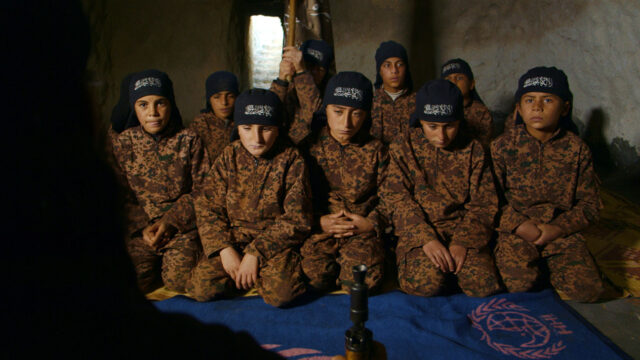 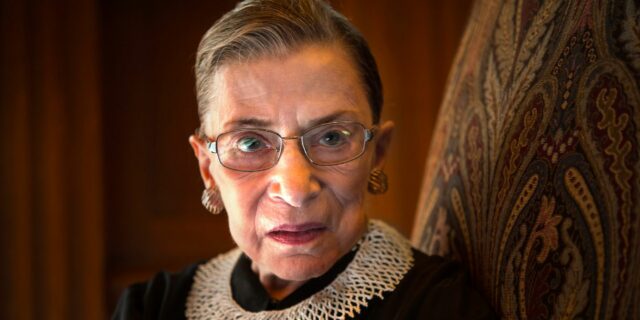 It is interesting to note that another thing these films have in common is the majority of these projects have strong Sundance Film Festival  or Sundance Institute roots. One thing is for sure — whichever filmmaker wins this year will definitely be a win for team Canon. On a personal note, I don’t know that I’ll be watching the Oscars this year, given that the Academy has decided to snub cinematographers** and editors along with H&M and live action shorts by airing their awards during commercials. However, even while protesting the Academy’s unfathomable decision, I can still tip my hat to Canon and say, “Congrats!”

**Update: The Academy has reversed its decision. All awards will air during the broadcast as in past years.

What do you think? Why did Canon edge out the competition in the doc category this year? Comment below!