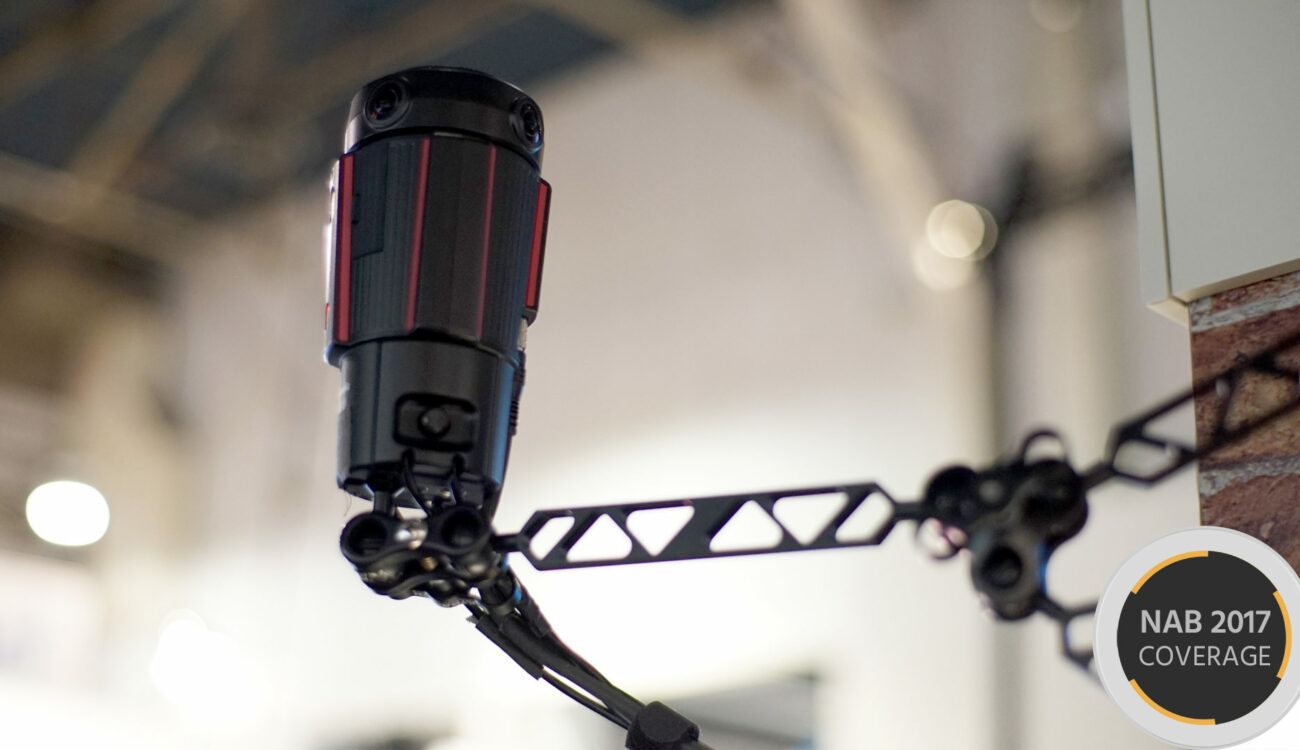 360 video is still very much the talk of NAB, and Panasonic is not one to be left behind. First announced late last year, the AW-360C10 – AKA the Panasonic 360 camera –  features four cameras shooting at 3840×1920 resolution and uses real-time active stitching. It’s aimed at the live event 360 world and we have all the details below: 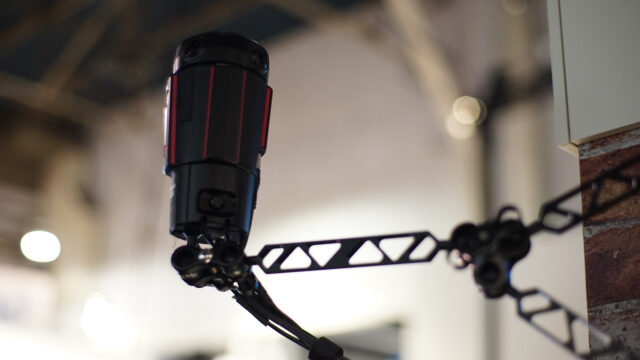 Panasonic is hoping that their low latency system will find a home with sports, concerts, and other live, stadium-based events. 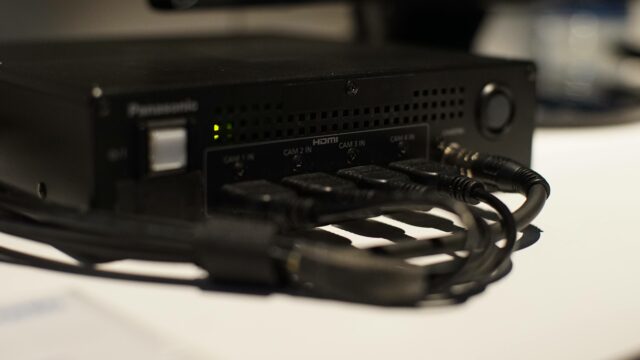 According to Panasonic, as stitching is done in-camera and in real time, the stitching position will automatically change to create the most accurate and “natural” feeling image. The entire system can be controlled from iPad devices over WiFi.

Much of the success of this camera may hinge on how Panasonic’s auto exposure tools actually work in practice in a live environment. There is no word yet on pricing, but Panasonic says the camera will begin shipping in August of 2017.

What do you think of the camera? Is this the perfect tool for 360 video in a live setting? Comment below!