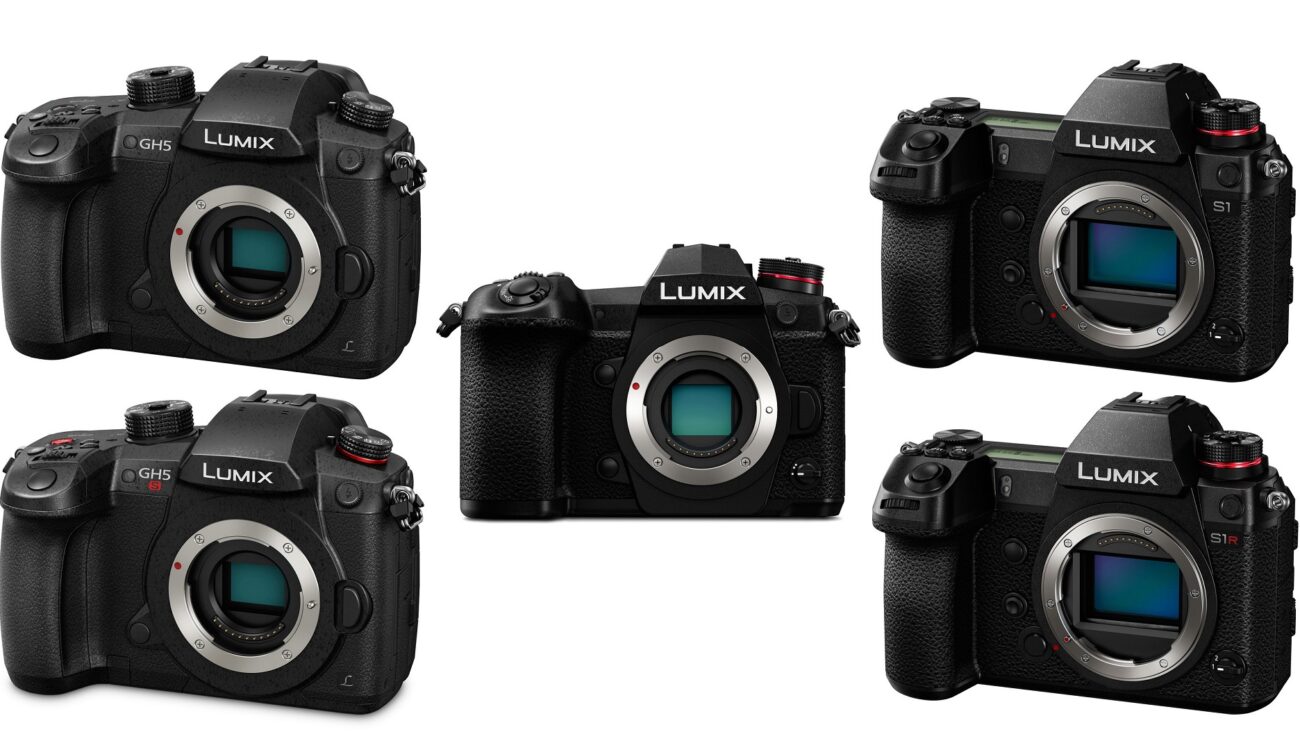 Panasonic has just announced a new, free firmware update for selected LUMIX cameras. The S1 and S1R gain the previously promised CFexpress support, the G9 gets a huge boost to video recording with 10-bit 4:2:2 modes, and the GH5 and GH5S both gain enhanced functionality, including AF. All of these updates will be available on November 19th 2019, on the LUMIX Global Customer Support Site. 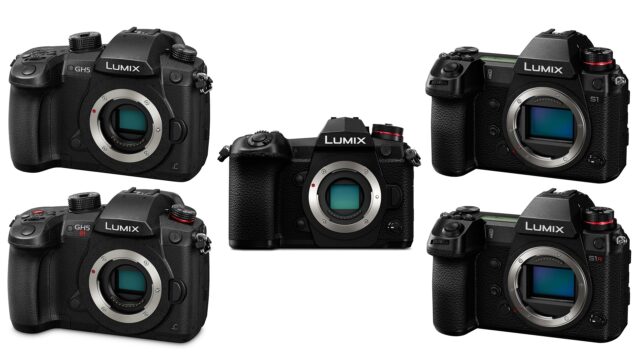 We already got used to regular firmware updates from Panasonic. The Japanese camera manufacturer constantly updates and enhances their cameras, and keeps bringing very useful new features – which is definitely a good approach. Some updates are to be paid, some are free. Today, Panasonic has announced a major firmware update for multiple popular LUMIX cameras, which is free of charge. The update will be available on November 19th 2019.

Although Panasonic’s main pro-video-oriented full-frame mirrorless LUMIX camera is now the S1H (our review is available here), the LUMIX S1 still remains a great, affordable full-frame choice for many filmmakers. You can read more about the LUMIX S1 in our first hands-on review, V-Log test, and Rolling shutter test articles.

Panasonic’s LUMIX S1 and S1R will now be getting an update to firmware version 1.3. This update brings CFexpress support to the XQD camera slot. This new media format can reach speeds that are up to 300% faster than the current XQD cards, featuring the same form factor and interface. 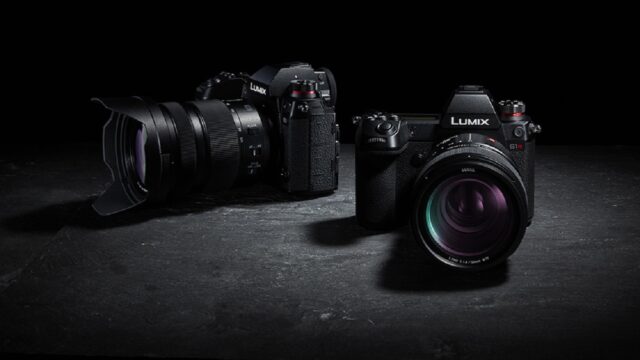 The cameras also gain compatibility with the Profoto Air Remote TTL-O/P and Connect-O/P for wireless flash setups. Other compatibility-related changes include an expanded support for Sigma L-mount lenses. Users can now assign functions to the Fn buttons of selected lenses and take advantage of the optimized performance of Body I.S. with lenses adapted, using the MC-21 Mount Converter.

Improved AF performance signifies that AF+MF can now be used in AFC mode, and it is possible to set continuous AF on the live view screen in Creative Video or other video recording modes. Additionally, users can now set exposure manually in High-Speed Video. The update also contains other smaller improvements.

Panasonic’s LUMIX G9 was designed as a stills-first camera, but it seems like many users wanted to have pro video features in the G9 as well. With the new firmware update version 2.0, this camera gets in line with its GH-line siblings, when it comes to video features. 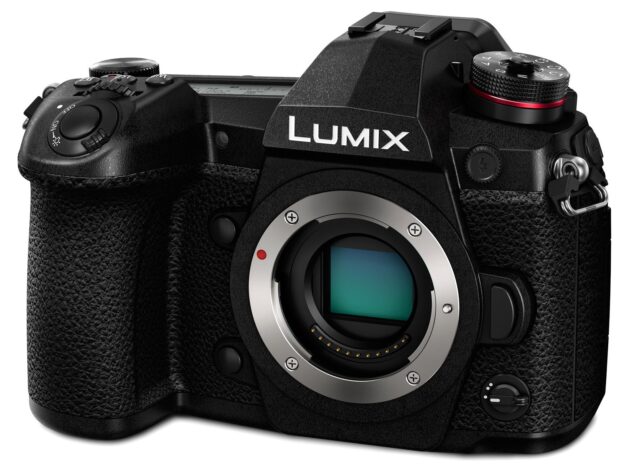 This includes 10-bit 4:2:2 in 4K both internally and externally. For internal recording, this maxes out at 4K 30 fps, but externally via HDMI, it improves the max frame rate to 60 fps. Variable Frame Rate settings are added, too – Full HD from 2-180 fps and 4K from 2-60 fps. Users can now pick up the optional DMW-SFU1 Software Upgrade Key to unlock V-Log L and Waveform Monitor. HDR gets available too. This is a huge boost for the G9’s video functionality.

There are other changes coming with the G9 firmware version 2.0, which are included in the updates for the GH5 and GH5S, as well.

Panasonic has also further improved AF performance, including Animal Detect for the GH5S and G9. Other smaller changes are the addition of AWBw, highlight-weighted exposures, for instance.

All of these updates will be made available on November 19th 2019 on the LUMIX Global Customer Support Site.

What do you think of the new LUMIX firmware updates? Do you use the Panasonic G9? Let us know in the comments underneath the article.