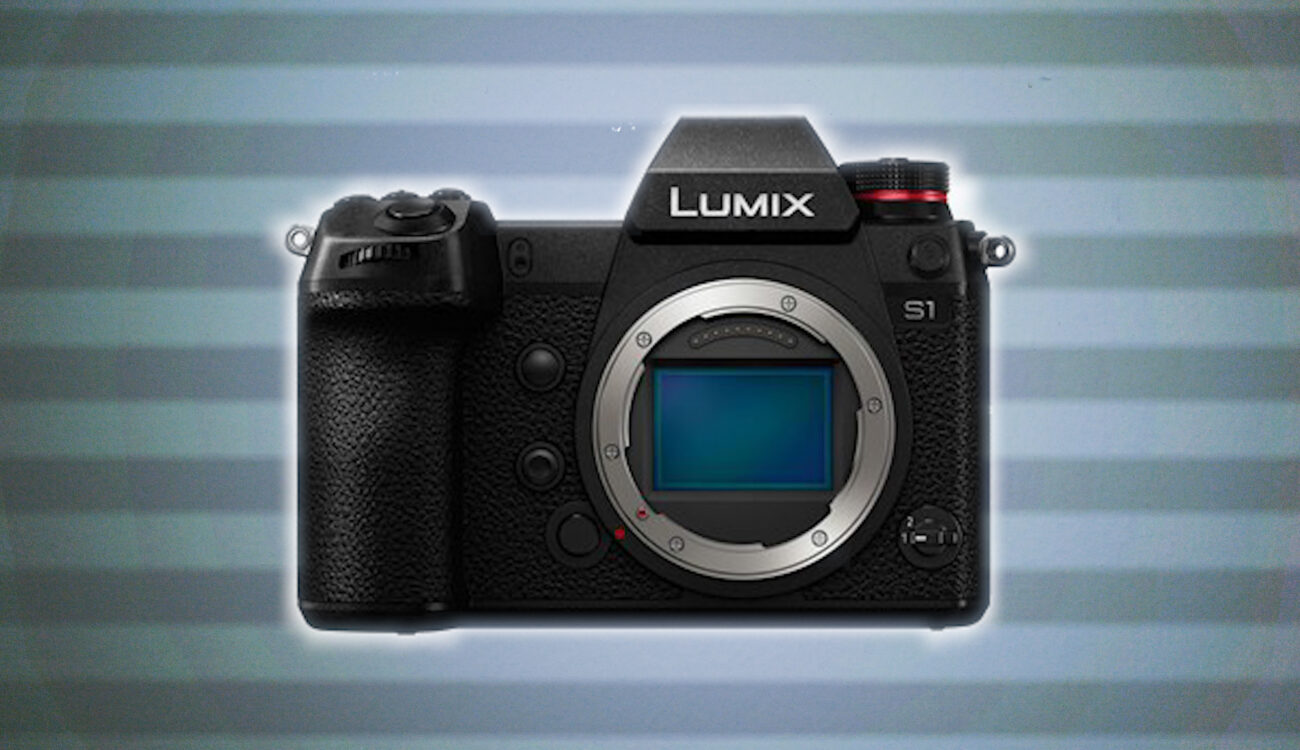 The Panasonic LUMIX S1 full frame camera has fared very well in our dynamic range and latitude tests and we were eagerly waiting to see if it will do equally well in our rolling shutter test. Just as a reminder, this dreaded phenomenon is negatively affecting CMOS based cameras. 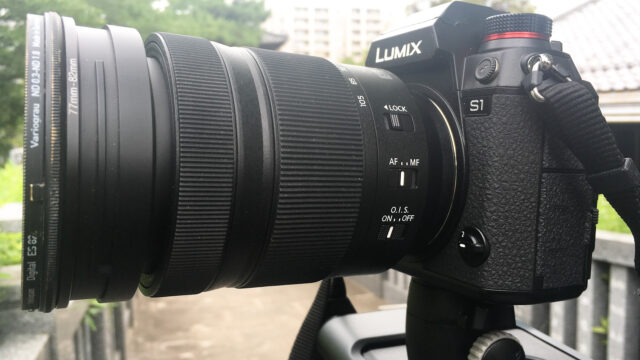 We have already published several articles on the new Panasonic S1, and the latest one which shows exceptionally good dynamic range and latitude (underexposure) results of the new VLOG profile can be found here.

Now it is time to have a look at the dreaded rolling shutter, which is a negative side effect of CMOS based cameras. For fast moving subjects across the frame, rolling shutter causes distortions, like for example vertical lines that start to tilt. Another example is the “wobbly” feel of handheld footage shot without image stabilization. 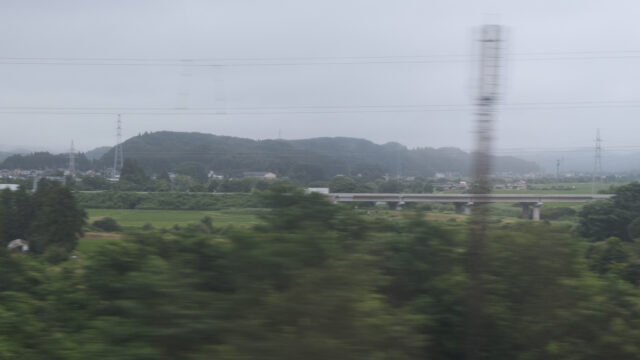 Rolling Shutter sample – When a straight object becomes not so straight anymore….

What is causing the Rolling Shutter Phenomenon?

Rolling shutter occurs because the sensor read out happens from the top to the bottom of a frame with a certain finite readout speed (the rolling shutter value in milliseconds [ms]) as opposed to global shutter where the whole frame is being read at once.

For us filmmakers it’s simple: the lower the rolling shutter value is, the less distortions happen, the better the final image representation.

Rolling Shutter of the Panasonic S1 at Various Modes

We are using a new test method based on a high frequency, quartz & microcontroller based strobe light at 300Hz. As the sensor readout happens from top to bottom, we are getting a sequence of black and white bars from the strobe. 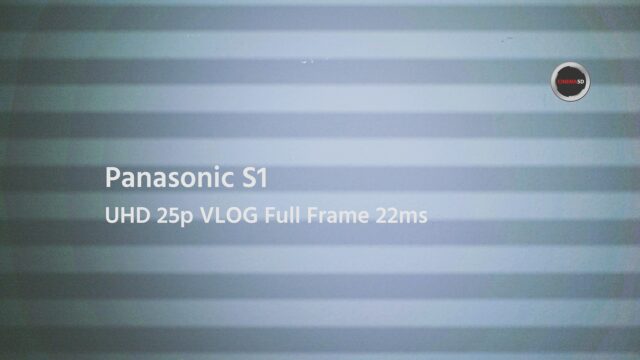 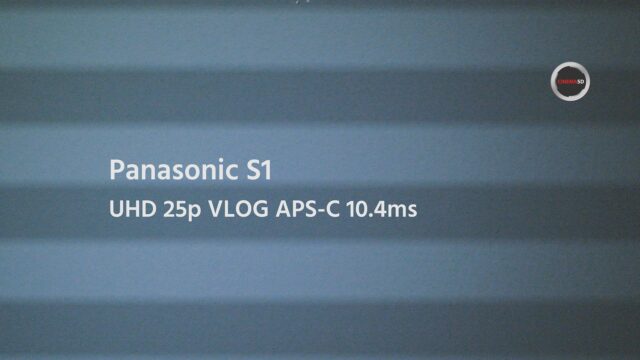 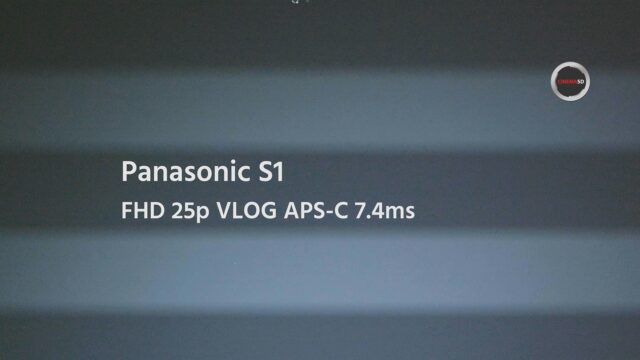 The biggest surprise is now at the end: just for fun I played around with full HD in APS-C mode, and measured a stunning 7.4[ms] (full HD in 50p APS-C is the same 7.4[ms])! This is a fantastic value!

The more I test and more I shoot with the new Panasonic S1 full frame camera, the more I’m loving it. If it weren’t for the upcoming Panasonic S1H camera, I would have pulled the trigger already and purchased it.

The good to very good rolling shutter results in the various modes just round off what we knew already – the Panasonic S1 is a really capable filmmaking device! With the various deals that are around (including free VLOG upgrades) it is also becoming a relatively affordable one.

Are you a Panasonic S1 user? If yes, what is your experience using it so far? Please share your thoughts in the comments section below.