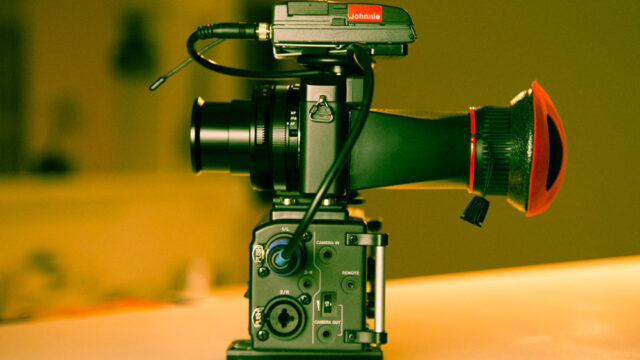 Please note: This review is only concerning the video capability of the Panasonic LX100.

Edit: You can now download the 4K file from Vimeo

If you are a matured woman, you might have heard in the past the sentence “it’s not you, it’s me”. If you are a grown up man, you might have heard something like “So close, yet so far away”. Well, if I have to define the Panasonic LX100 in two sentences, those are the ones I would have chosen to use but this time, it’s not me it’s her (the camera) and yes, so close yet so FAR away….

With 4K internal recording, a relatively large sensor (4/3”) and other professional features like Zebra, peaking and a fast lens (f1.7-2.8), you might have mistaken the Panasonic LX100 to be a serious working tool especially when considering its price tag ($899). Well, it is and it’s not….True, the overall picture quality is nice, but when starting to look at it carefully, that’s when the disappointment is starting to build up. Moiré can be very ugly and the “rolling shutter effect” is unavoidable. 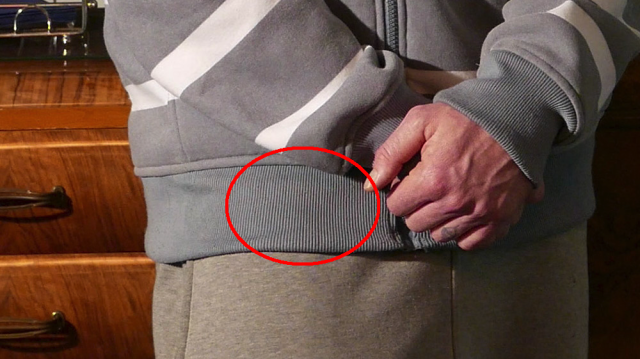 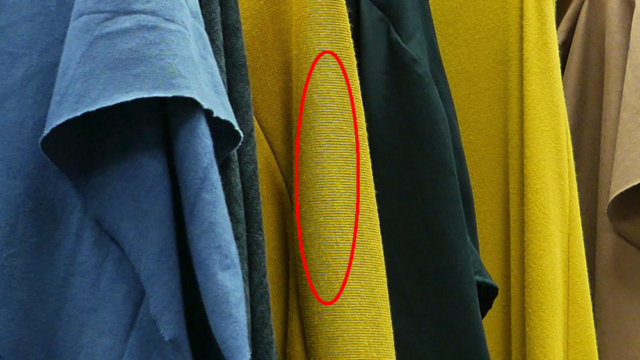 But before talking about the picture quality, here is something about “usability”. Unless I got a “lemon”, every time after switching the camera “off” and then turning it “on” again, it made a reset to its “default mode” and if this is not enough, here is a list of its shortcomings:

-Region camera, not a world one
-15 min. recording limit time when shooting in 4K
-No tilt LCD screen
-When shooting in 4K the picture in the LCD looks strange, as if there is some kind of picture enhancer running at the background.
-The camera has a “manual audio level control” but no audio inputs. Go figure why there is a need for level control for the on board mic
-No headphone input
-No USB connector (Very useful when you forget your charger and have the possibility to charge it via your computer)
-Tripod plate must be taken off if you need to change a battery or SD card
-The lens is 24-75mm (35mm Equivalent). Not wide or tele enough for my taste
-Auto focus is very slow when shooting in 4K especially in open aperture like f4.0 and below
-In 4K mode, when pressing “REC”, the picture will “jump in”. Apparently some “cropping” is happening (edit: this can be eliminated by changing the following in the menu: Custom\Rec Area. Change from “Picture” to ”Video”. Thank you Benjamin for the tip).
-After some seconds, some of the LCD display “disappears”. It is so confusing to the point I was not sure if I’m recording or not
-For professionals who are looking for a better dynamic range or match this camera easily to the GH4, there is no LOG picture profile
-Last but not least, The focus ring and the aperture ring are placed wrongly….Aperture ring at the front and focus ring close to the camera body. Extremely confusing for anyone who is used to working with any other camera
-When tripod plate is attached to the camera, manual focusing is very difficult as the ring touches the tripod plate

On the positive side:

Cameras settings used in this video:

Most of this video was shot with the shops lights. In two of the interviews additional light was added. Audio recorded externally on a Tascam D60D

NO colour correction or sharpening was added in post. In some shots I’ve “tuned” the brightness.

Music:  https://www.musicbed.com/  The Like Of Us – Jingle Bells (short version) – Instrumental