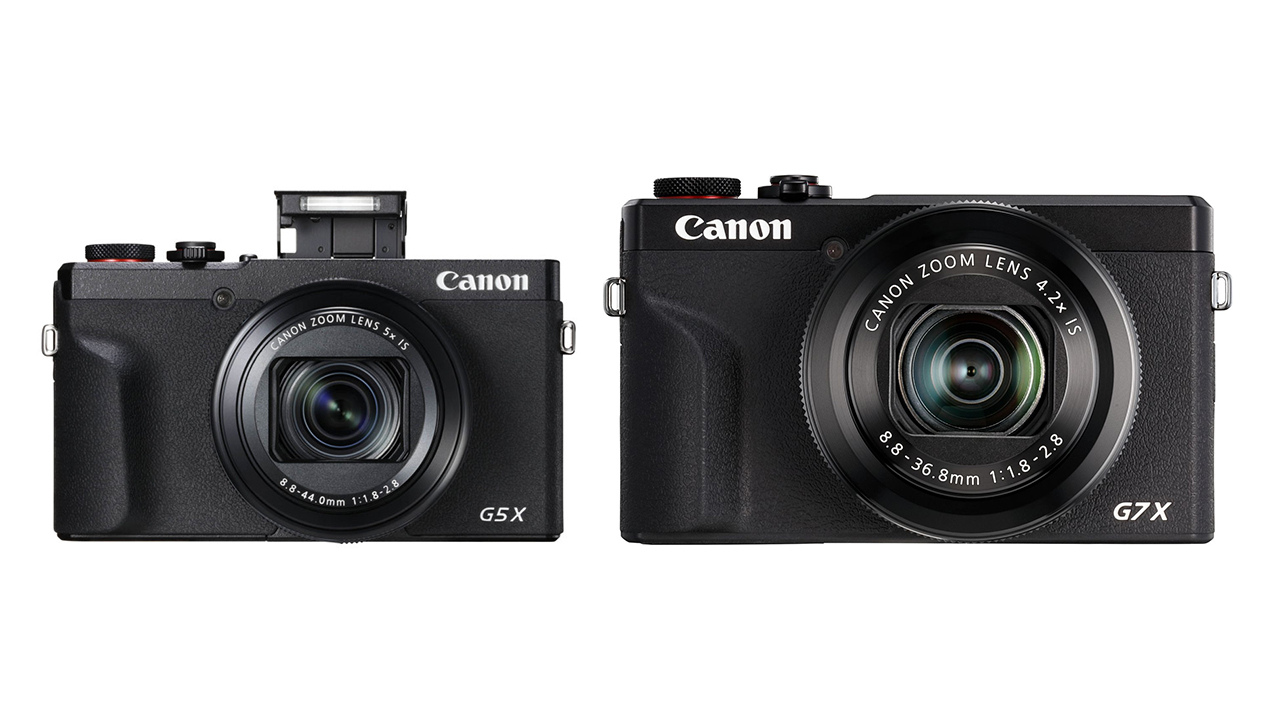 Numerous YouTubers and vloggers use Canon G cameras to create daily content, and the updated Canon PowerShot G7X Mark III and G5X Mark II are here to help. Both cameras can now shoot 4K videos and go up to 120 frames per second in FHD using a 1″ 20.2 megapixel CMOS sensor. Let’s take a closer look.

If you are not familiar with the Canon PowerShot G series of camera, this is a line of point-and-shoot cameras. These cameras are especially useful for vloggers and photographers on the move. Both cameras have a lot of similarities in terms of functionalities. Indeed, here are the main features of both cameras:

This upgrade is very promising and well overdue to the previous models. Indeed, the Canon PowerShot G7X Mark III and G5X Mark II feature a built-in lens, and it’s one of the main difference between the two cameras. 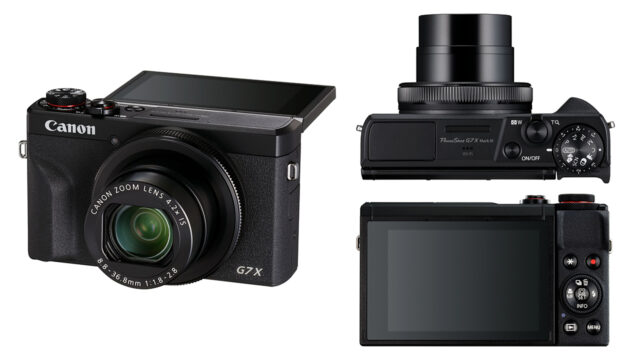 The Canon G7X Mark III features an 8.8-36.8mm (35mm equivalent: 24-100mm) 4.2x zoom lens. The maximum aperture range from F/1.8 at the widest angle to F/2.8 at the longest point. On the back of the camera, there is a 3.0″ tilting LCD touchscreen that is especially useful for vlogging. It is lightweight at just 304g (with battery and memory card), so you can bring it with you everywhere.

On the G7X Mark III, you can now live stream directly to YouTube. Also, like the G5X Mark II, you can upload pictures and videos straight to your social media accounts. There is even a vertical video mode for… well social media.

The Canon PowerShot G5X Mark II doesn’t have the live stream feature of the G7X Mark III, but it features a slightly longer 5x optical zoom (35mm equivalent: 24-120mm) with the same F/1.8-2.8 aperture range. Also, the G5X Mark II has a small built-in OLED electronic viewfinder that pop-up from the left corner. 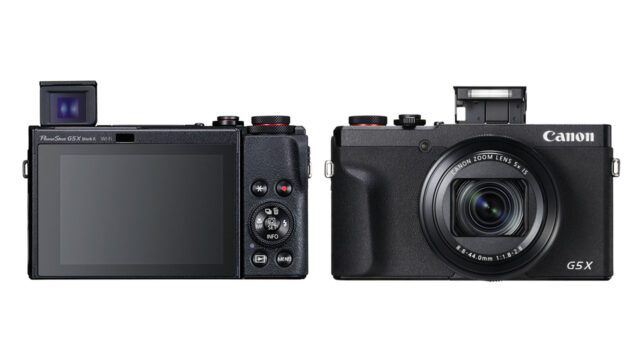 You can already pre-order both cameras from now, and they will ship in August. The G7X Mark III retails for $749 while the G5X Mark II is $899.

What do you think of the G7X Mark III/G5X Mark II? Do you consider getting a Canon PowerShot G camera for everyday photography or vlogging? Let us know in the comments!