cinema5D together with Olympus Europe is proud to present the 2nd out of six episodes of “Perspectives on Filmmaking”. A discussion between leading filmmakers who endorse working with compact tools in their film productions.

In case you missed the first episode, please watch it by clicking here! 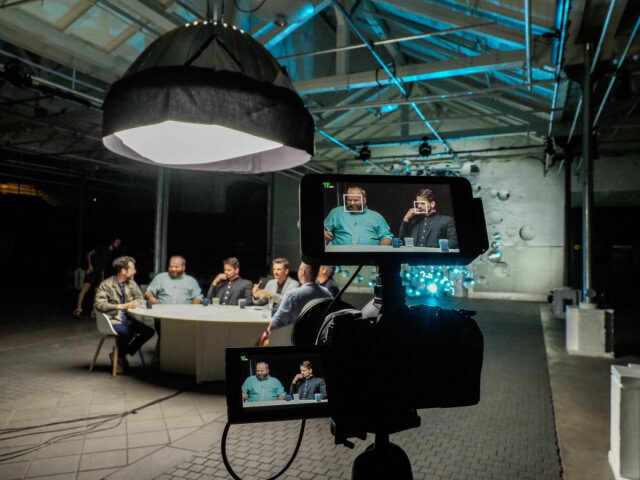 In this 2nd episode of “Perspectives on Filmmaking”, we focus on the benefits – and difficulties – of shooting video with small cameras. We cover everything from the ability to shoot in constrained places, to get perspectives that wouldn’t be possible with bigger cameras, to film without being recognised as a “film crew” and being less intimidating for the people in front of the camera. “The camera that brings you to shoot something because it’s small is better than all the big technology at home,” as Dirk Wilutzky put it.

We also cover the fact that smaller gear is often also cheaper, which means that camera technology with very high quality has come down so much in price that it’s now really democratising the filmmaking industry at an increasing pace.

In the next episode we focus on how content creation is actually being changed because of the availability of the new smaller technology. 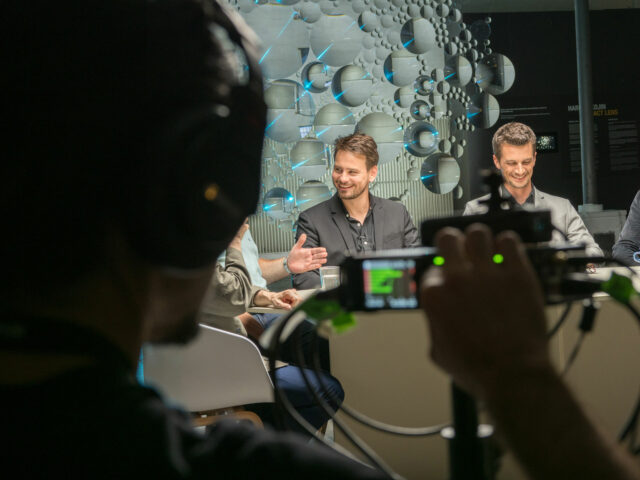