Philip Bloom talks about his nearly three years of experience working with FUJINON MK cinema zoom lenses. He used them with many different cameras and also changed the lens mount from E-mount to Micro four thirds. 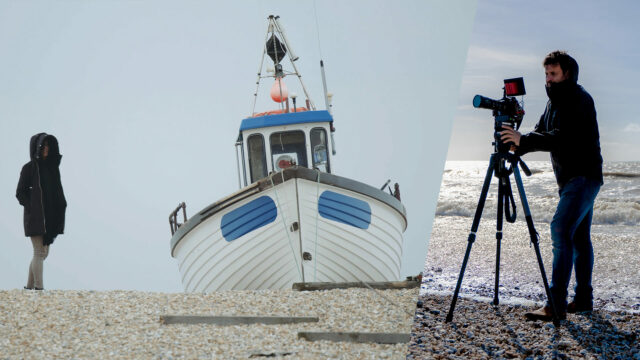 During November’s Photo & Adventure trade show in Vienna, Austria, the cinema5D team was in charge of the “Film & Video stage” program at this show. We invited many interesting guests to talk about various topics. You can see the initial post here. We decided to publish the most interesting topics again in separate articles. This article is covering Philip Bloom’s presentation about shooting with FUJINON MK cinema zoom lenses on Blackmagic Pocket Cinema Camera 4K and other cameras.

Both lenses are available for Sony E-mount, FUJIFILM X-mount, and for Micro Four Thirds (M4/3) mount.  They have an image circle diameter of 28.5 mm which means they cover image sensors till Super 35 (up to 24.84 x 13.97 mm sensors size).

Philip Bloom has been using these lenses since December 2016. The lens mount with these lenses is user interchangeable. Philip owns an E-mount version of FUJINON MK zooms and he changed the mount to M4/3 by himself to test them with M4/3 cameras.

He used the lenses already on his Sony FS5, Kinefinity TERRA 4K and MAVO, FUJIFILM X-T3, Z CAM E2, and BMPCC4K. The interesting fact is, that the X-mount versions of the lenses have electronics in them so they can tell which focal length they are at for IBIS to work properly (for instance on the FUJIFILM X-H1).

Both lenses have the same physical specs – same length and same weight (990g). They have the same 82mm filter thread. The 200° focus rotation is just the right amount – it is possible for a single operator to go from close focus to infinity with one movement, but it is long enough to be precise even for focus puller. 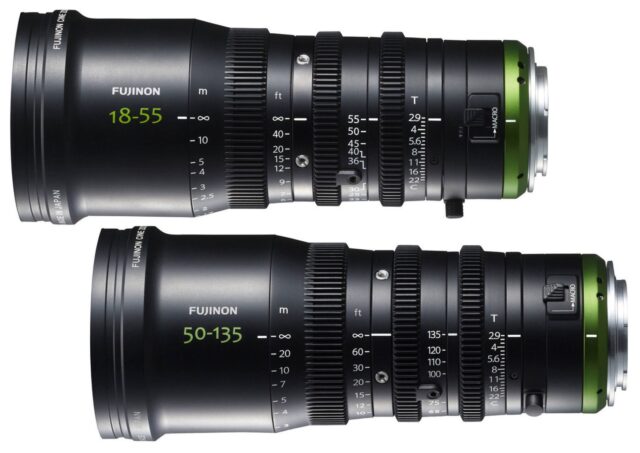 The lenses offer back focus adjustment, which helps to align the real focus distance with the right distance marks. The lenses have three standard 0.8 MOD gears – focus, aperture, and zoom.

Philips recommends using lens support with these lenses. They are not so heavy, but they are quite long. Sometimes the lens mount can be a bit wobbly.

FUJINON MK zooms have parfocal design so the focus distance does not change while zooming. They have a constant aperture with a maximum at T2.9 (f/2.8). Great thing is, that there is virtually no focus breathing with these lenses. According to Philip, both lenses are very sharp even wide open. 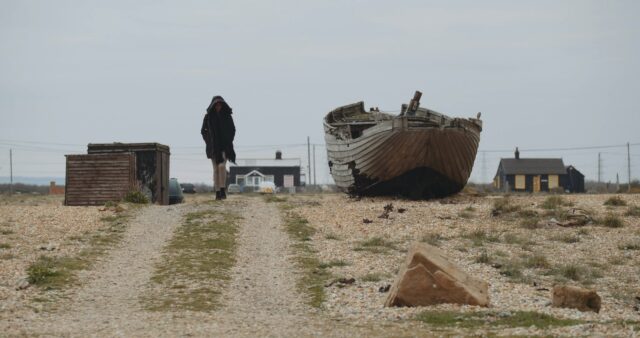 Do you have experience working with FUJINON MK cinema zoom lenses? How do you like the image they produce? Let us know in the comments underneath the article.