Having used the GoPro Hero 2, 3, 4 and – since a year – the Hero 5, I was quite excited to hear that the new GoPro Hero 6 was out. Fortunately for me, a unit arrived at cinema5D HQ for review. The first thing that I always do is have a look at the different resolutions and frame rates. Here is part I of my review of the GoPro Hero 6. 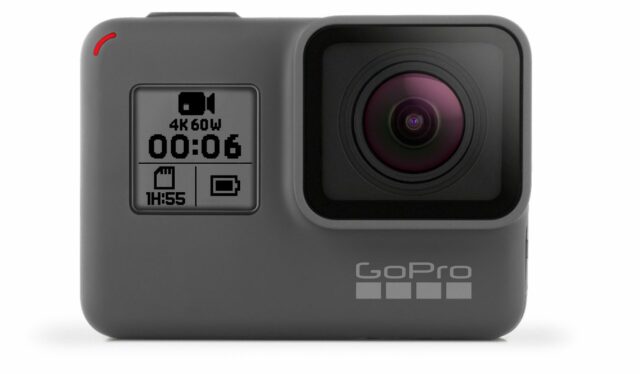 When I first analysed the Hero 4 and 5 a while back, I found that the chosen FOV made a big difference in each of the cameras, i.e. the quality of the 2.7K mode on the Hero 5 was best at the “medium” setting, whereas the 1080p 120fps setting was best left at “narrow”, as other FOV settings resulted in footage that was either either murky or presented heavy aliasing. Additionally, a high resolution combined with high frame rates would kill the encoder, causing artefacts to show up  due to the limited data rate.

The first big surprise with the GoPro Hero 6: gone are the “medium” and “narrow” FOV settings! I was quite sceptical when I noticed this, as I wondered if the scaling in combination with the different resolution and frame-rate settings would work as it should. Also, I quite liked using the “medium” settings, as the fisheye look was less pronounced while still remaining wide enough at around 24mm full-frame equivalent.

With the GoPro Hero 6 you are stuck with the fisheye look as there is only wide and superview FOV, plus the linear mode which for some reason doesn’t seem to look as good as the equivalent on the older Hero 5 – something I have to confirm at a later stage.

Conclusion #1: if you don’t want to comprise picture quality by using the “linear” FOV, my #1 item on the wishlist is a rectilinear wide angle lens!

I put up the Hero 6 on a tripod and did static shots in the different settings. Then, I extracted 16:9 frames from each mode and compared them side by side. Note: depending on your monitor’s resolution settings, you might see artefacts that are not present in the Raw images at native resolutions – hence, you have to trust my findings ;-)

The 4:3 mode could also be interesting if a third-party 1.33x anamorphic lens replacement for the GoPro Hero 6 becomes available in the future.

Conclusion #2: both the 4K 4:3 24fps (up to 30fps) as well as the 4K 60fps modes are super detailed, with the HEVC (h.265) codec doing a fantastic job to encode the image at 75Mbit/s. I tested the 4K 60fps mode on my bike at high speeds – as can be seen at the beginning of the video – and as you can see there is no break-up, and it really works great. An encoder has finally become available that is capable of encoding the full 12MP sensor of the Hero 6! 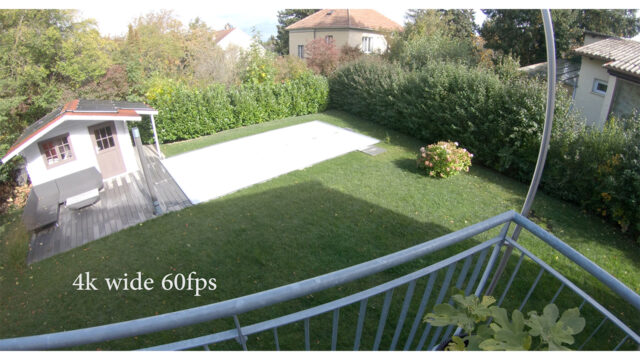 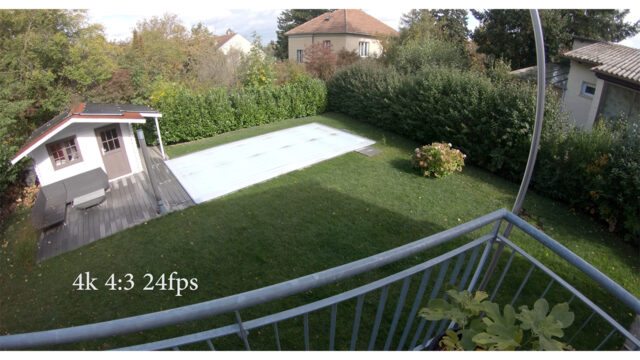 Now, let’s compare all the other modes side by side (100%), without image stabilization to make sure we get the best image quality (protune, flat colors and sharpness set to “low”): 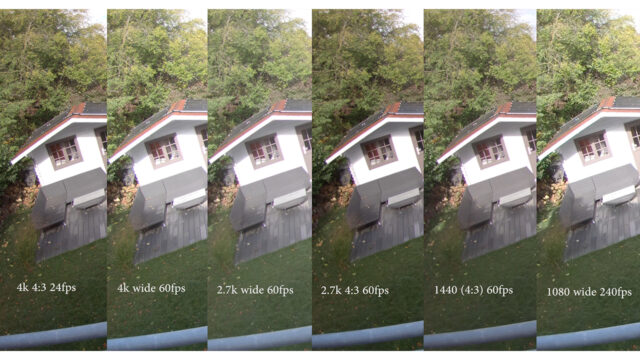 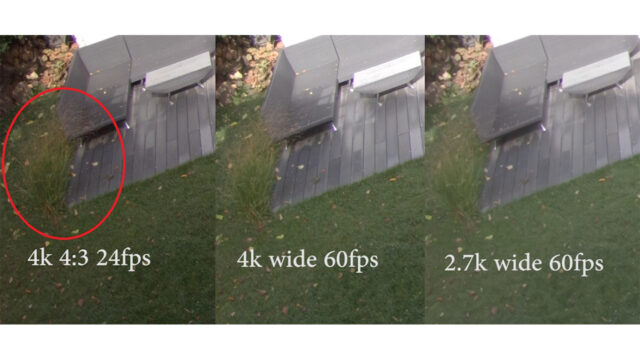 Figure 4: crop of fig. 3 – note how the details in the grass are gone with a resolution of 2.7k and  lower

Above you can see a selection of side-by-side comparisons of different modes at 100%, as well as a crop (you can download the full-resolution versions of these images HERE). It is worth noting how  the image becomes mushy at all resolutions lower than 4K. If you look at the grass, or some details of the bush at the lower left hand side of the grey terrace, all details are gone in 2.7K mode and lower. The “linear” mode is not shown in the comparison above, as it is even less detailed. The superview mode looks like a wrong aspect ratio TV, and hence is not shown either. 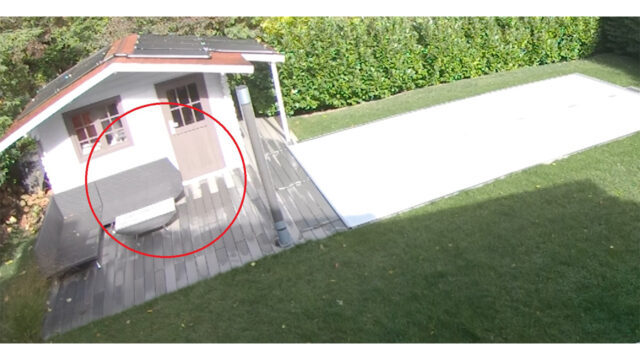 Conclusion #3: basically, any of the modes that don’t use the HEVC encoder are rather disappointing.

Conclusion #4: as there are no “medium” and “narrow” settings available, it does not make any sense to use anything else than the 4K 60fps mode or, if a lower frame rate is needed, the 4K 4:3 24fps mode. Those two are super detailed, and the encoder holds up.

Conclusion #5: 1080p 240fps mode is unfortunately barely usable… if you do not have any hard, contrasty edges in your scene you can get away with it, as foliage and landscape are not so taxing. I must say, it looks like upscaled 720p, although GoPro marketing sells it as 1080. If 120fps is enough for you, then I would suggest the 2.7K 120fps mode – it looks clean and is quite detailed.

I would have hoped for a 1080 240fps “narrow” mode. This would use only the centre portion of the sensor and would mean no scaling. I am quite sure it could be aliasing free and good (as the 1080 120fps “narrow” mode was with the Hero 5).

This gives you quite an interesting choice, where using the best quality modes with the GoPro Hero 6 has become quite simple:

Of course, you are still stuck with the fisheye look in all of these modes, any lens correction you apply in post will result in a loss of image quality. All these modes do however use the HEVC encoder, which has a data rate of about 75Mb/s which works just fine.

In my next post I will have a look at the dynamic range of the GoPro Hero 6 – which the manufacturer claims to have improved – as wel as the image stabilization. I will also go to Spain for 4 days of mountain biking to carry out my real-world test!

What do you think of the GoPro Hero 6 so far? Let us know in the comments below!