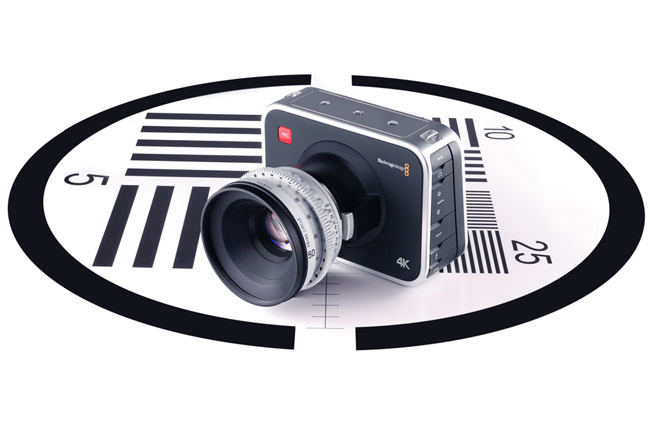 PrimeCircle is an italian company that rehouses Zeiss photo lenses to make them more cinema capable at a price lower than real cinema lenses. The rehousing adds sturdiness and ergonomics. (Watch our in-depth video story on their project which we shot at NAB last year).
Today PrimeCircle announced the making of a “Silver Series” especially crafted for the Blackmagic Production Camera.

The full-frame coverage is due to the fact that the Zeiss lenses rehoused here are full frame photo lenses. The Blackmagic Production Camera doesn’t actually have a full-frame sensor, but a 35mm sized one.

It seems as though the difference to the original PrimeCircle lenses is that these ones here have the electronic aperture of the Canon ZE line of Zeiss lenses, so no manual aperture. Also the finish is obviously silver instead of black and the markings on the sides are more prominent and accurate.