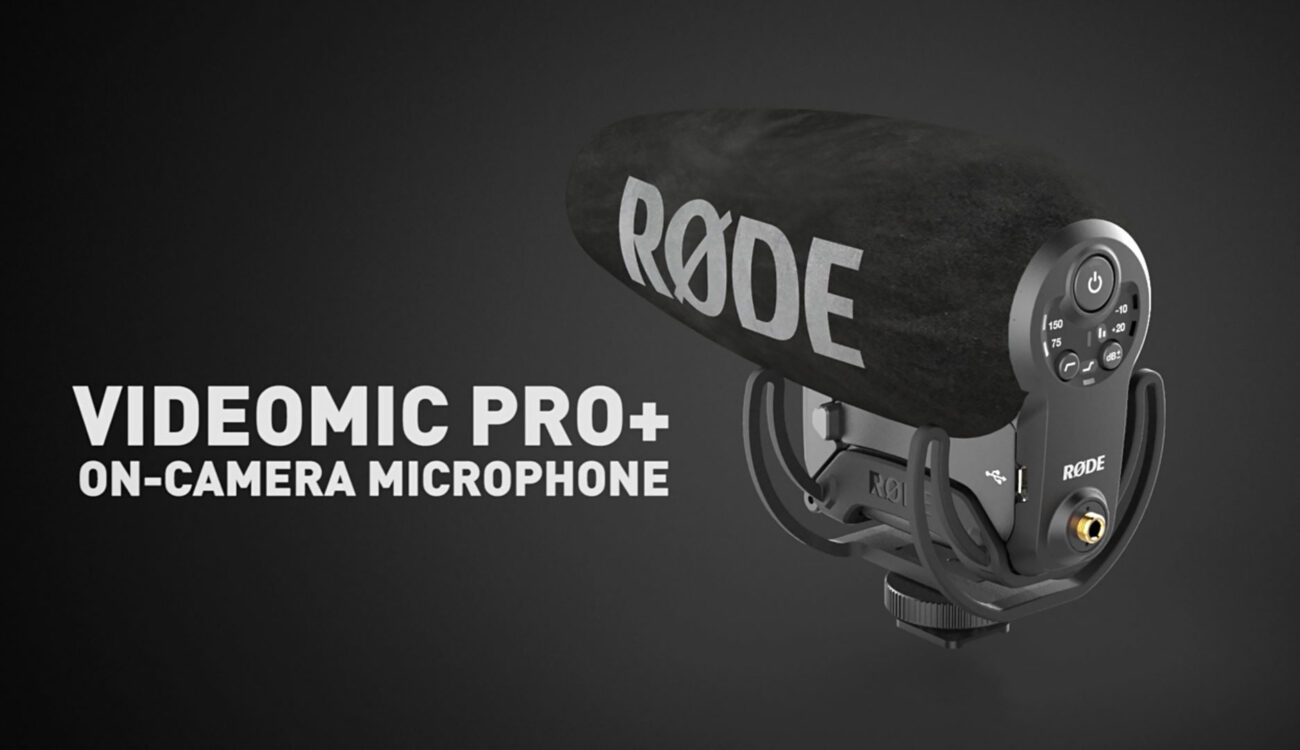 At their 50th anniversary event, RØDE Microphones announced two new on-camera microphones, updating the popular Videomic range with the VideoMic Pro++ and adding a new ambisonic microphone to the lineup: the Videomic Soundfield.

First up is the RØDE VideoMic Pro++. With a similar appearance to the previous model, it sports a load of new features to improve the capture of directional sound. The user control is the same digital control circuitry found in the Stereo Videomic X, with illuminating buttons. 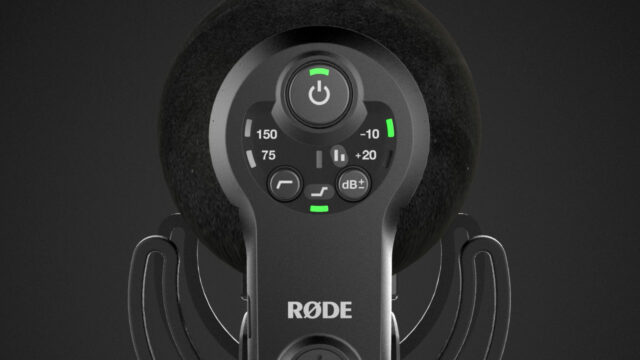 There are controls to adjust the output level, a 2-stage high-pass filter at 75Hz and 150Hz, as well as a high frequency shelf. The microphone capsule is now higher in the tube, giving better resistance to movement and external noise.

A detachable 3.5mm jack output has replaced the hardwired cable of previous models, meaning you can use any of the RØDE SC cables to plug the microphone into a camera input via 3.5mm jack or into a recorder or video camera’s XLR input. The output now has a locking connector to keep the cable secure during run and gun use.

What has been described as a ‘new standard’ for RØDE Microphones is the new LB1 lithium-ion battery in the RØDE VideoMic Pro++, which promises over 100 hours of continuous operation. The battery can be recharged internally via the USB port on the microphone in 2 hours. Using AA batteries rather than a 9V battery is the alternative power option. 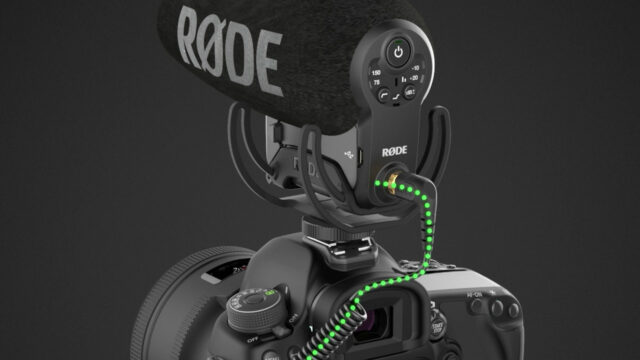 As well as a newly-designed windshield with microfibres, the new RØDE VideoMic Pro++ also includes an auto power detection feature. This detects when the microphone cable is plugged into a camera or device, where the mic will then automatically power on. It will also detect when the cable has been removed and will power off. This is a great solution for ensuring the microphone is switched on before you hit record, as well as for saving battery life! 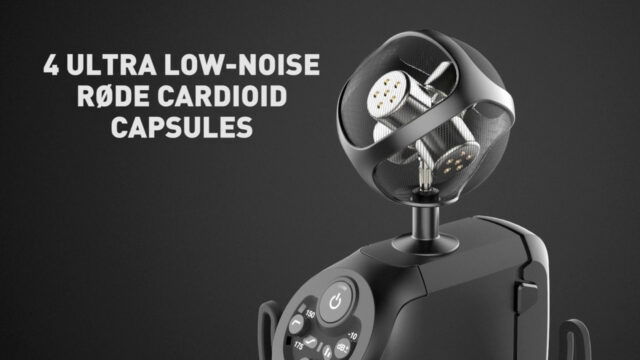 Next up is the RØDE Videomic Soundfield, which is an ambisonic microphone with 4 cardioid capsules capturing sound in 360 degrees (A format). The capsules are in a tetrohedral array, with ultra low noise. The microphone array allows the user to select from 3 polar patterns while using the device for specific types of sound capture. 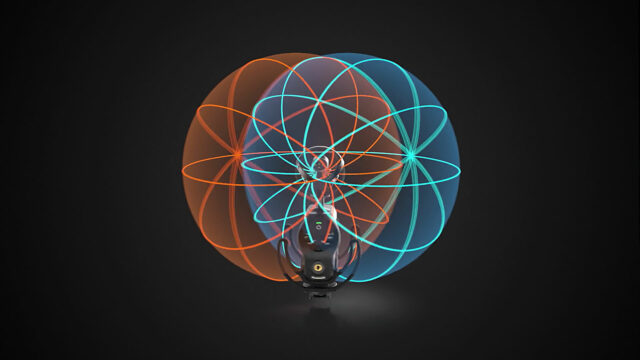 The microphone captures in what’s called ‘A format’, which is processed in the microphone to create ‘B format’, an industry-standard format for ambisonic sound capture. The ‘B format’ 4-channel sound can be outputted from the Videomic Soundfield via a multi-pin connector for processing in post production to create a polar pattern shape of your own design.

Like the RØDE VideoMic Pro++, the 3.5mm jack output connector also features a locking mechanism and can be used with the RØDE range of cables and adapters. As RØDE mentioned their new battery standard will be included in the VideoMic Pro++, I would expect the Soundfield to also include this power option.

The RØDE Videomic Soundfield brings 360-degree sound capture from the broadcast sector into the hands of video professionals, who are increasingly creating 360-degree video content. This ambisonic microphone goes hand in hand with virtual reality experiences where immersive sound from all directions is key.

There is no pricing or availability on the microphones yet, but we would expect further announcements at NAB and IBC this year.

Can you see the RØDE VideoMic Pro++ or Soundfield being part of your video setup in the future? Let us know in the comments.