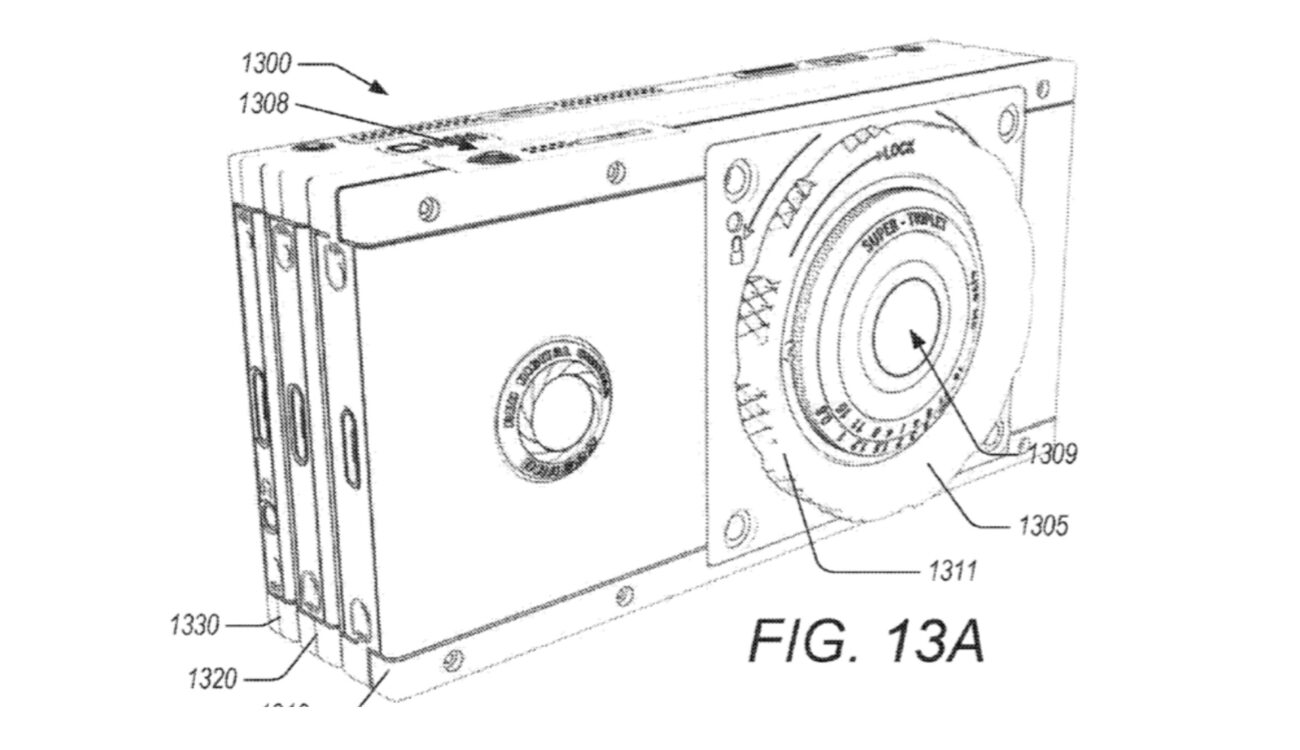 If you have been asking yourself what’s going on with the intriguing RED smartphone since we first reported about it, you may find your answers in this Jim Jannard (RED’s founder) post from yesterday on Reduser. 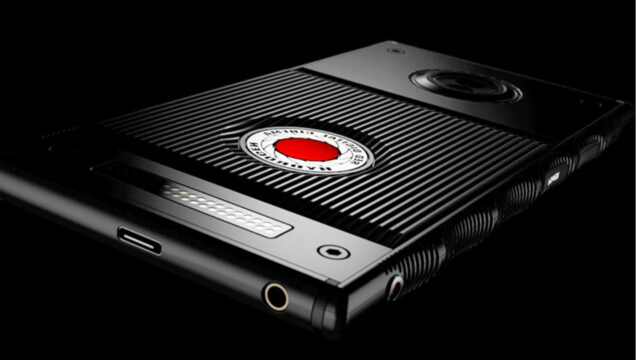 According to Jim Jannard, the display has 2 options: 2D mode like a normal cell phone (2560X1440), and 4V mode, which means the holographic mode. In this mode the screen dims a bit, but can present 3D without the need for glasses. As stated by Jim,“There is no way to describe this. You just have to see it. So far, everyone that has seen it gasps, swears or just grins. I wish we had recorded all the reactions. Priceless”.

As claimed by Jim, the sound emerging from the phone is as impressive as the image. We shall see – and hear.

RED is known for its industrial, military-looking camera design, and this look appears to have made its way to the HYDROGEN as well. As Jim put it simply in his post: “looks cool as hell.”

Weight: “Think SOLID” which means heavier and bigger than most 5.7” cellphones, which may become an issue for some people. Who wants a heavy phone?

Internal battery:  4500mA! Obviously it needs a huge battery to handle all of those heavy-duty media tasks.

Shooting options: 3D to 4V on the cell phone without the need of a separate module.

Jim adds that there will be a separate comprehensive post on how to shoot 4V with HYDROGEN.

Considering RED has never produced a phone before, we wonder what the other functions of the phone are like. Like, for example, the quality of voice calls. Sounds simple enough, but surprisingly some current phone manufacturers still don’t get this right. 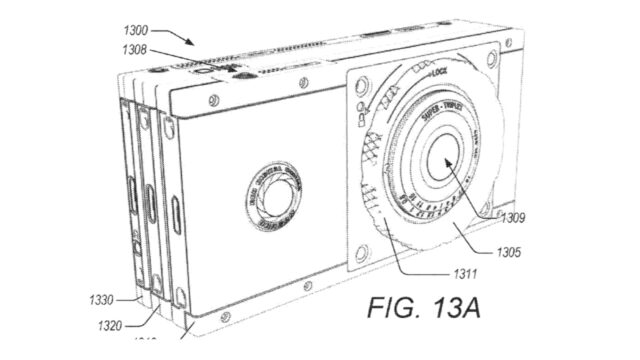 4V resolution. What is it?

According to Jim Jannard, it’s a complex answer. The 4V files have the same resolution as 2D files, but it’s the perception of the resolution that makes the difference. “The horizontal resolution of 2D is now split into depth layers. It gives a completely different feeling. All the pixels are there, but instead of “looking at” a pic, you are immersed in the image. It is quite spectacular. As a resolution guy, I absolutely prefer watching 4V over 2D,” Jim says.

Most likely the sharing of the 4V content will be executed via dedicated social media partners. Jim Jannard did not mention any specific social media company, but probably it will be supported by some of the major media corporations out there. As stated in the post: “We will be able to announce our social media partners pretty soon. You will not be disappointed who is supporting HYDROGEN 4V. Big dogs. Additionally, you will be able to set up your own channel on the HYDROGEN Network. Sell your 4V projects or give them away for free”. Furthermore, Jim Jannard updated the post by adding this statement: “I will be posting (as will Jarred) a lot about how to create 4V content and how to get on the HYDROGEN Network… well before product release. We want everyone to have a shot at this.”

It seems that this is becoming a bottleneck in terms of the development progress, since it needs a certification for each carrier. RED has apparently limited influence on that process, which means that the shipping date is pushed back (aiming for this summer).

The unlocked phone will likely ship before that.

As stated in the post,  RED will host a HYDROGEN Day at RED Studios to explore the technology furthermore, probably in April, so stay tuned.

So this is it. Jim ends the post by saying that “you won’t be disappointed”…

What do you think about the HYDROGEN phone? Are you looking forward to buying this for the 3D / 4V features alone? Or would you rather have a new RED camera?