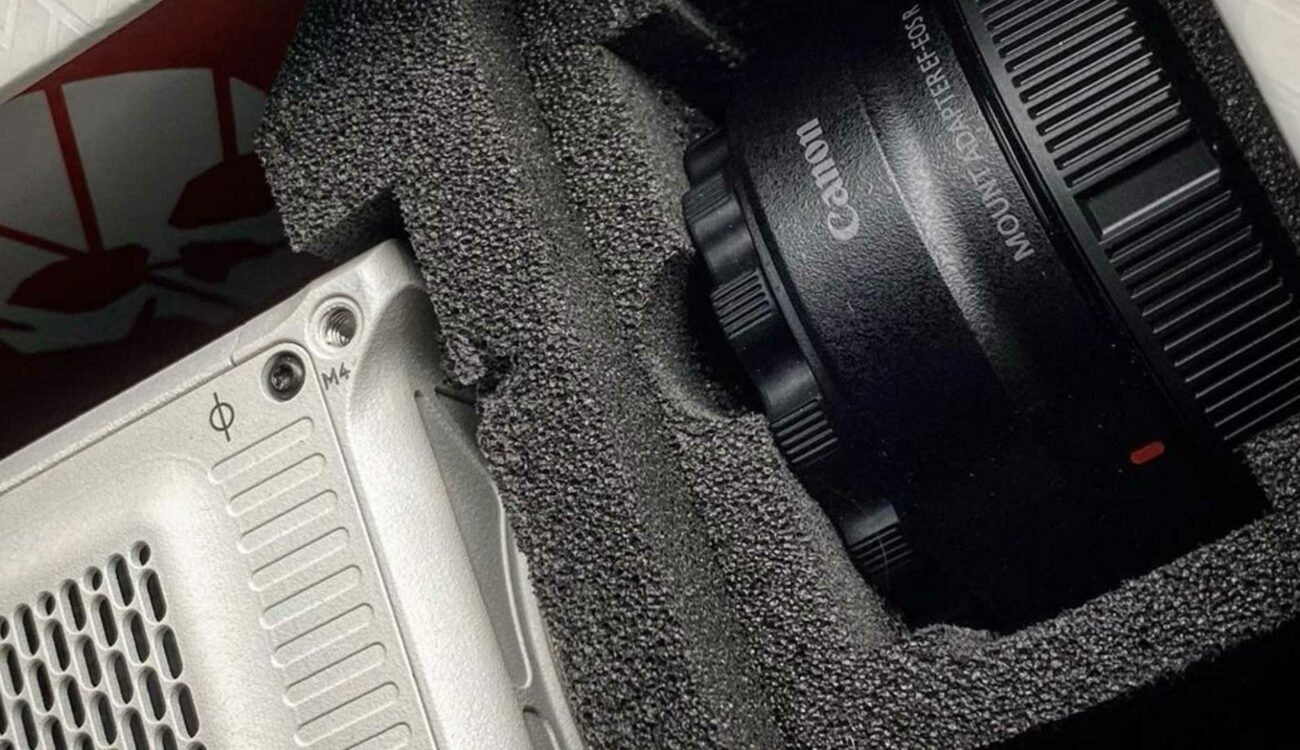 The RED Komodo “Stormtroopers” models are starting to be delivered to customers sparingly with beta firmware. As a reminder, the Komodo features a built-in Canon RF lens mount. However, Jarred Land – president of RED – recently announced that the Komodo is shipping with a Canon RF to EF adapter in every box, but that the camera doesn’t support Canon RF lenses yet.

The RED Komodo is closer than ever to a full production model, and “Stormtroopers” models – white cameras shipping with a beta firmware – are delivered to customers bit by bit for over a week now. The regular black cameras with the first “final” firmware should follow up quickly within the next months. But, as more and more filmmakers are getting their hands on the camera, Jarred Land had to clarify something about the Komodo. Here is what he wrote on Instagram:

I’ve been getting a lot of questions over the past 24 hours about the RF mount and if people need to buy the RF to EF adapter for their Stormtroopers and what lenses to buy etc. Lots of miscommunication out there which is to be expected with not a whole lot of official information yet, so with so many people about to receive their cameras in the coming days I thought I’d take a moment to clear things up.

First, you don’t need to buy the adapter, we include the official Canon RF to EF adapter in every box. You can buy the ND version of the adapter from anywhere else if you wish, or the control ring version although the control ring will not be functional yet. Which leads to the 3rd question , when will native RF support be supported and there is no clear timeline for that yet.

We are going to support EF lenses to the fullest first, which as you know is working now in a pretty awesome way and since we are making huge progress ahead of schedule with our pixel AF we will focus on EF AF support with EF lenses to the fullest before we even begin working on native RF support. So please… don’t buy a Komodo right now if you expect RF to magically work out of the box.

I’ve also heard a weird rumor that we are in some kind of beef with Canon which couldn’t be further from the truth… as most of you know I’ve been a Canon fan and a Canon user for my entire shooting career and I have supported Canon on our cameras since the RED One. GDU lenses are Canon based and as you can see Komodo deepens that love even further. Key word… Love. there is nothing but love between the two companies. Anyways… that’s it for now… hope that clears things up. Carry on and I am excited to see a bunch of you tomorrow. 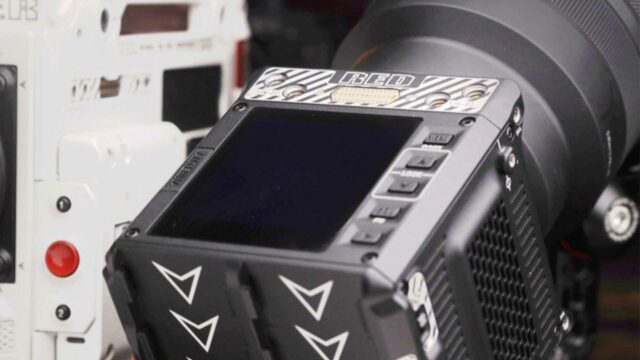 You read it correctly, the RED Komodo that features a built-in Canon RF lens mount doesn’t support RF lenses yet. I find it very strange because Jarred posted a picture of the Komodo with what’s looks like a Canon RF 85mm F/1.2 lens attached to the camera back in September 2019. Let’s hope the RED Komodo will soon be able to work with Canon RF native lenses.

What do you think about the RF lens mount lack of support yet? Did you receive your RED Komodo already? Are you still in the waiting pre-order queue? Don’t hesitate to let us know in the comments below!