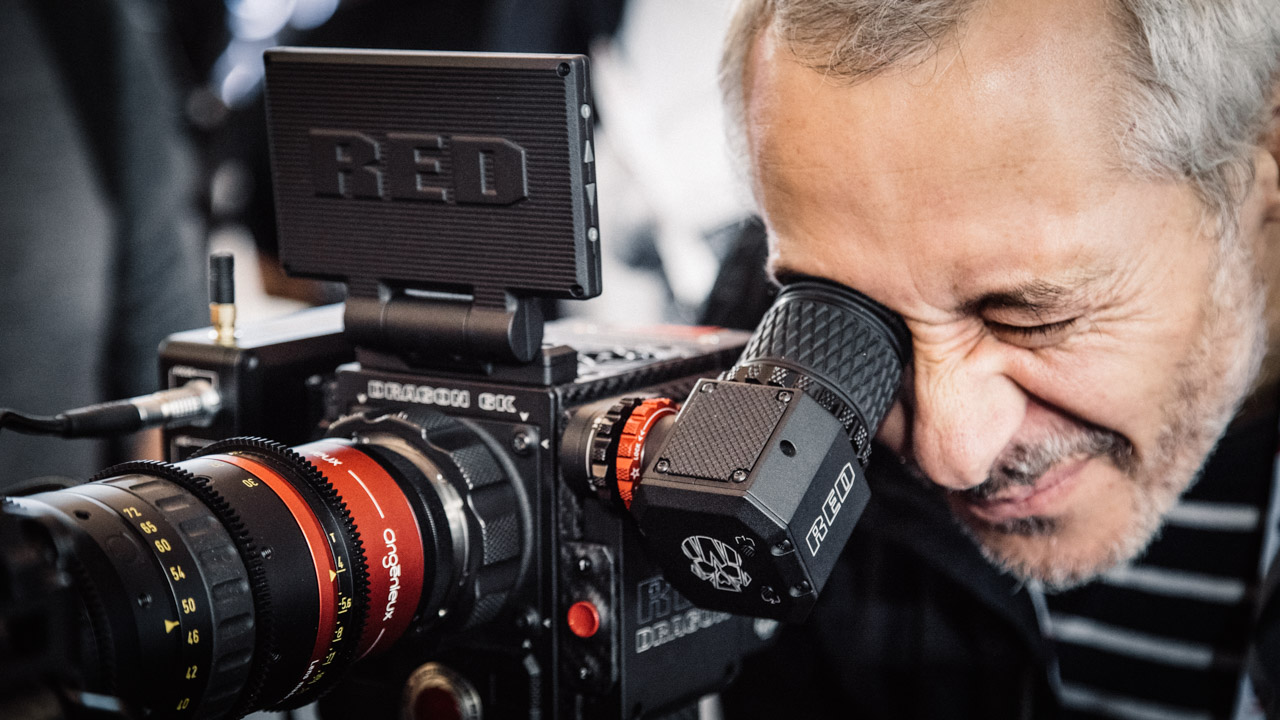 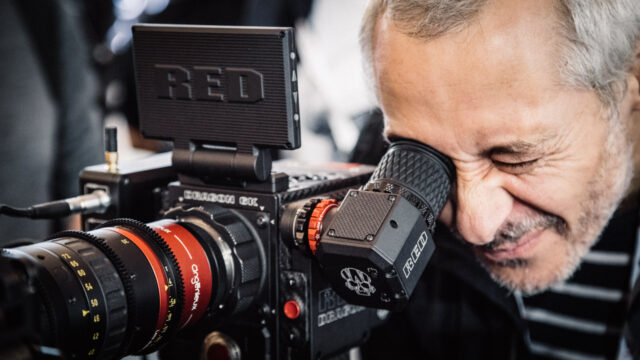 RED release a new version of their “Bomb EVF” and a low profile, cable-free 4.7″ touch LCD at IBC 2015 among several other announcements.

The RED OLED EVF has a resolution of 1080p and is compatible with their new RED Weapon Camera. What is new on this one besides the improved screen and optics is that it connects to the RED Weapon “wirelessly” via a connector built into the camera housing. 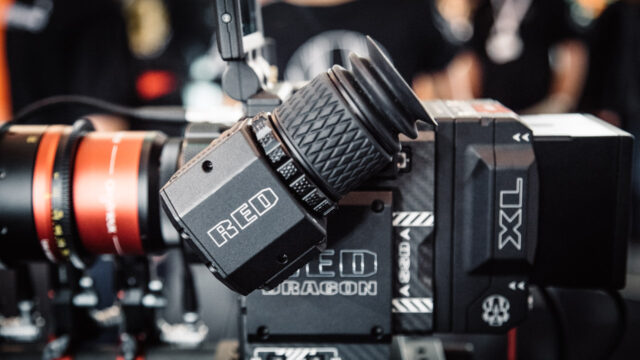 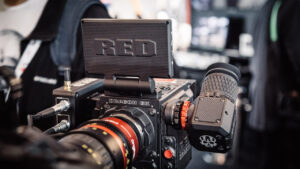 The new 720p 4.7 inch RED TOUCH LCD connects to the RED Weapon wirelessly as well. It’s a pretty nice ergonomic idea and great for all RED Weapon owners. Unfortunately Epic and Scarlet users will have to use an adaptor to connect to the EVF & LCD via the standard cable.

These products are certainly in a higher price-range than comparable products like the Blackmagic URSA Viewfinder that comes with similar specs. But the convenience of the new small form factor and wireless connectivity are impressive and worthwhile for those working on professional productions. 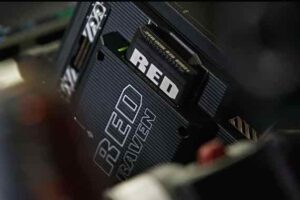 In other news newsshooter reports about a supposed new affordable RED camera that RED have been teasing about with hashtag #4K4ALL that might be named “RED Raven”.

There were similar leaks leading to more interest just before RED announced the RED Weapon camera earlier this year. 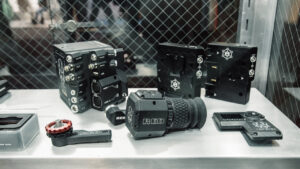 At the Show RED doesn’t do on-camera interviews. More of the recent announcements by the company can be found at red.com