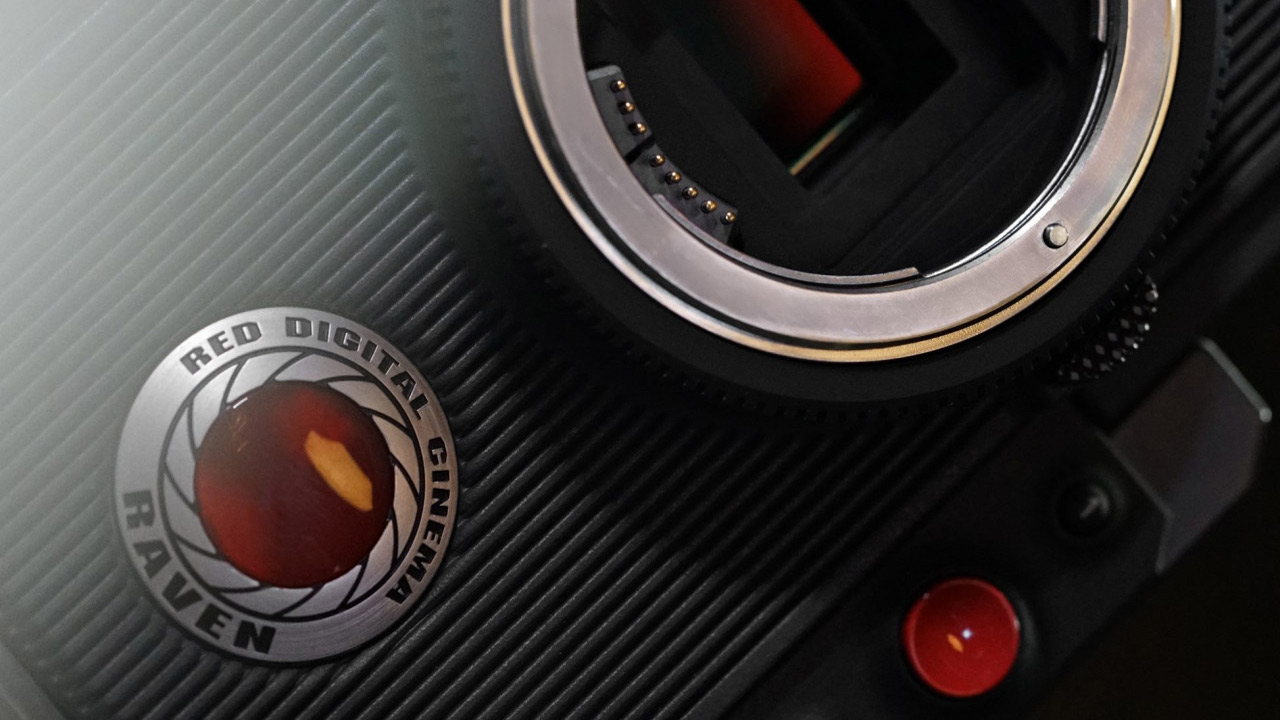 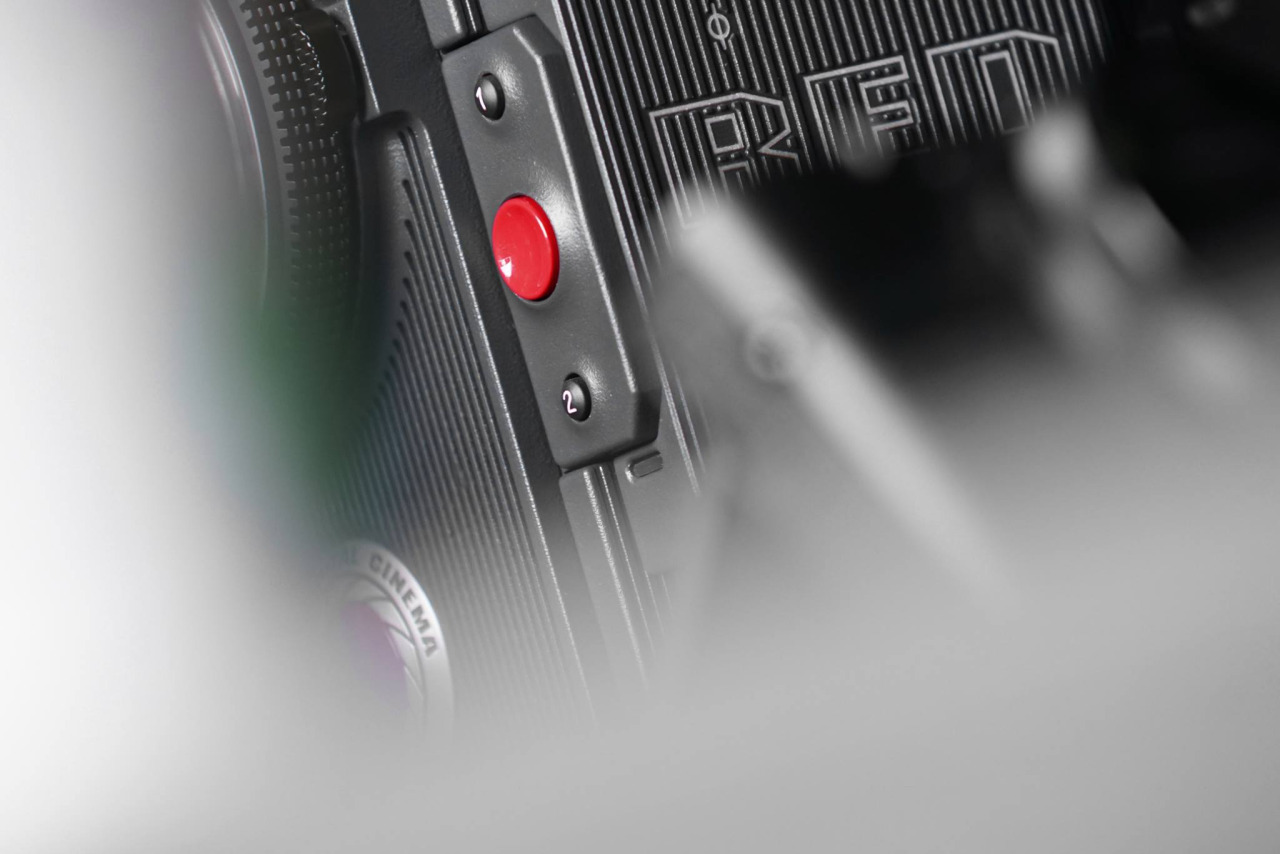 Red Digital Cinema recently dropped an unexpected bombshell that radiated waves of excited expectation among filmmakers everywhere. This bombshell has a name. The Red Raven, a new $6K RED camera.

Word of RED Raven spread fast, attached to the simple hashtag #4K4ALL. Yes, the original disruptor, innovator and “freedom fighter” leading the independent film world into its biggest technological and creative revolution is at it again.

Details have remained vague and a full announcement has been promised for Friday 25th September but just today a few new details emerged.

#4K4ALL carries with it very high expectations in terms of an affordable price point for RED’s latest new camera, and today we have a much better idea of where the RED Raven will be positioned.

Here’s what we know from Jarred Land himself:

“The Raven doesn’t replace Scarlet, It’s a new category in our line up. Raven is a younger, hungrier, more “spirited” member of the RED family with a bit of a chip on his shoulder ready to take on the entire sub-$10k market with images that you will be incredibly proud of.”

Jarred revealed that the brain only will be $5950.

Raven is smaller than Scarlet Dragon but the same size as Weapon, so it will be compatible with Weapon modules. It is also the lightest camera yet.

For now that’s all we’ve got, but here’s some new images to keep you going until Friday: 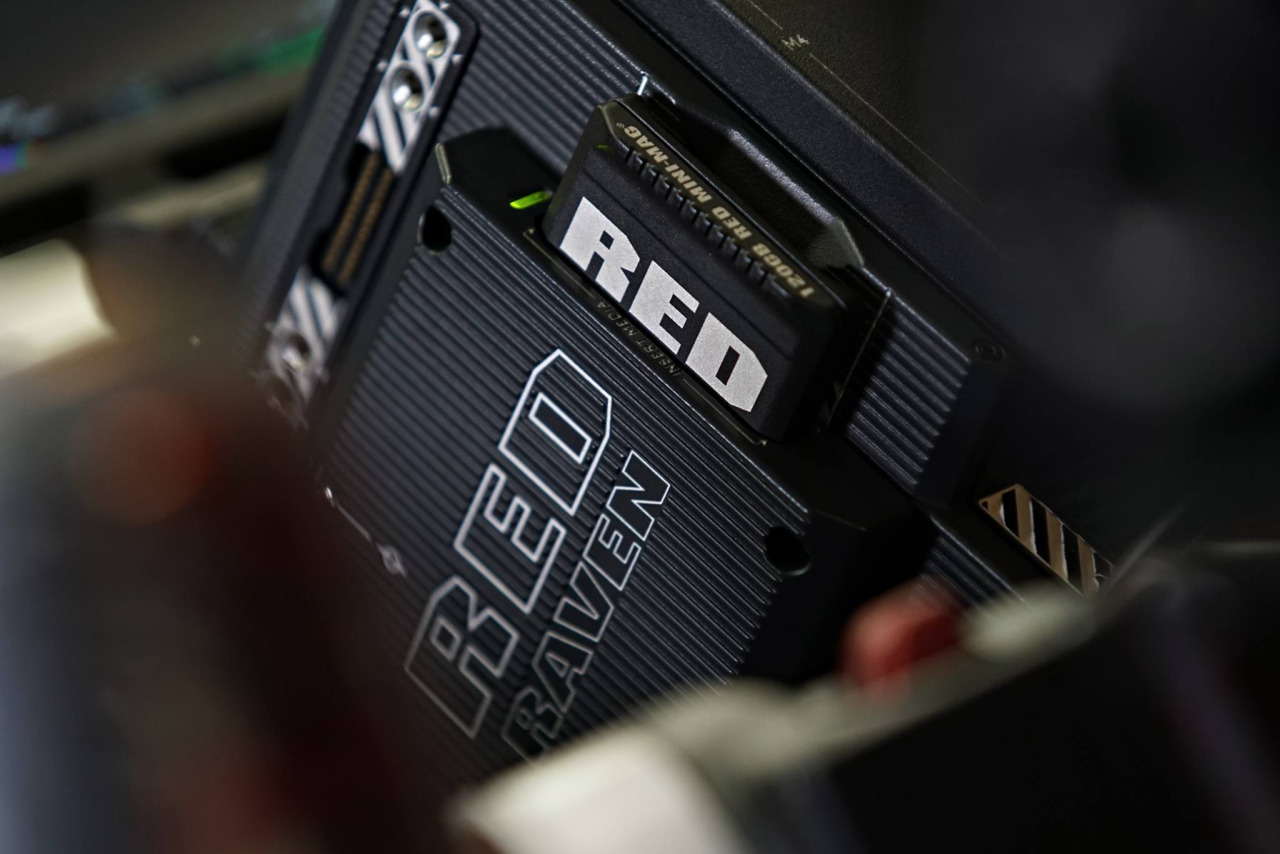 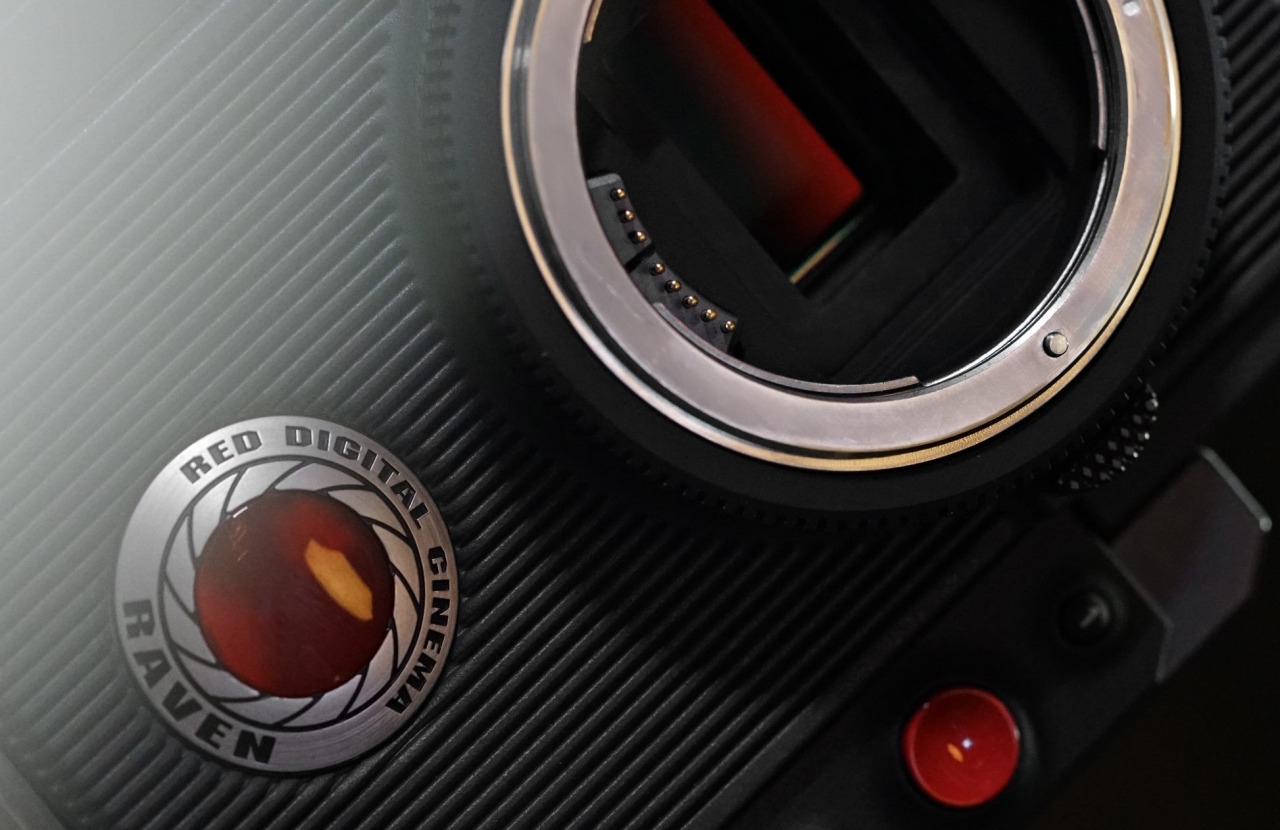 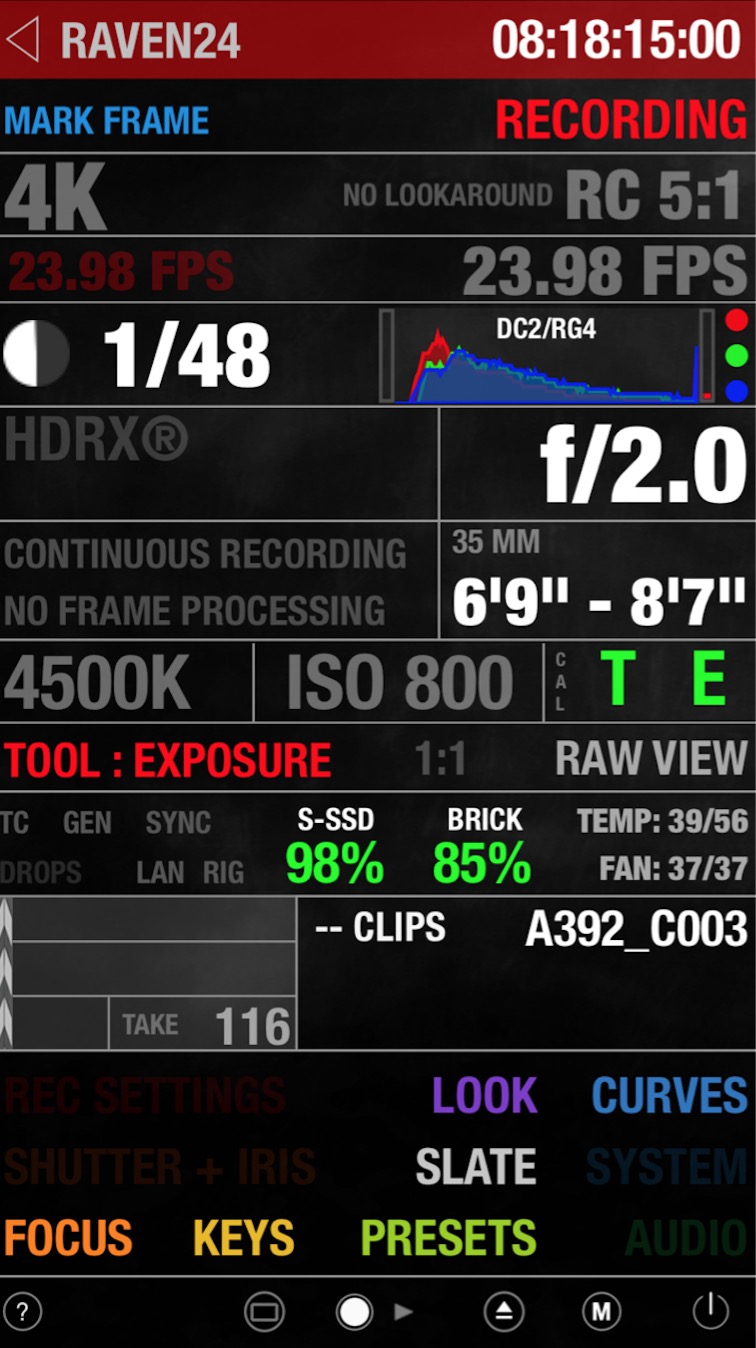