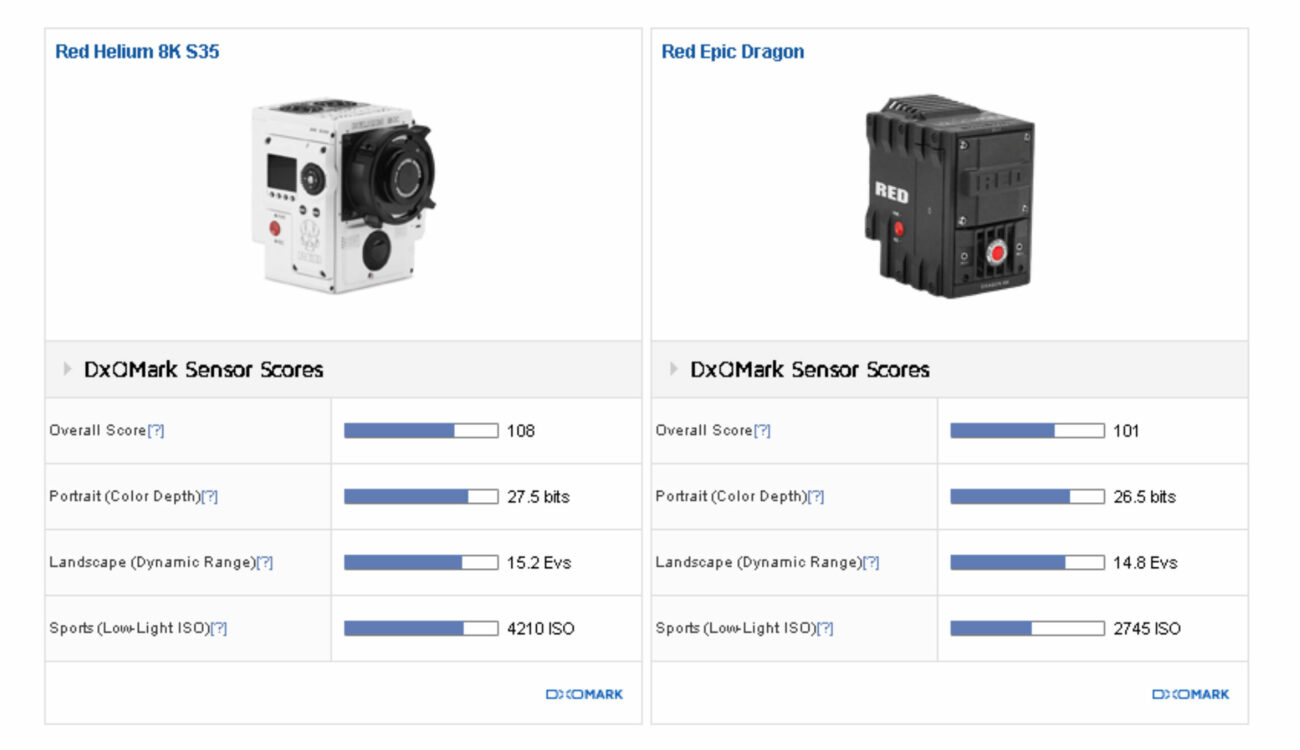 RED’s 8K Helium Sensor wows DxOMark with a whopping score of 108, which is the highest score the camera and lens image quality review site has ever awarded. 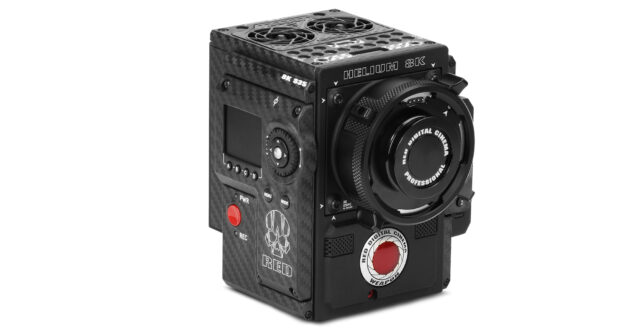 It is quite staggering when you dig in to the details of this review and you see just how good this sensor is according to them. In particular, its score of 4210 in the low light test was so good, that the authors of the review were stumped as to how RED had achieved it. To pack so many photosites (about 3.65 microns each) onto a 29.90mm x 15.77mm sized wafer (only 2/3 the size of a full frame sensor) is amazing. To do that and still produce clean images, with a dynamic range that is “higher than the best of the full-frame sensors in our database”, is just mind-boggling.

We can’t wait to put the Helium 8K sensor through our own lab test as soon as possible, and of course we will share all the results with you. Over the past few years, Sebastian Woeber’s lab tests at cinema5D HQ in Vienna have received a widespread reputation of being completely unbiased, and we do not shy away from putting ourselves in hot water when manufacturers’ claims don’t live up to our results.

You may wonder why a stills camera review like DxOMark would bother to test a digital film camera at all, particularly one that costs $49,500. Indeed, a quick look at the comments section of the review itself reveals several disgruntled readers who want to know why DxOMark have found the time to review a non-stills camera like the ‘Weapon’ and yet haven’t got around to scoring the behemoth that is the Pentax 645Z, which would surely be a shoe-in for a 100+ score. 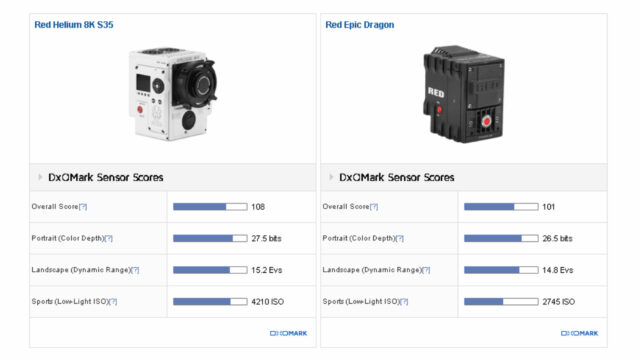 I know several RED owners who use their cameras to capture high resolution stills, opening up incredible flexibility and new creative options to them. The very fact that a camera designed for film capture can churn out sixty 8192×4320 16-bit raw stills every single second is frankly a massive slap in the face for Canon, Nikon and Sony.

RED used to be perceived as a pixel pusher who considered image quality of lesser importance to raw power, but with the Helium sensor, even the most ardent ARRI fan must admit that RED have come a long way with their sensor technology.