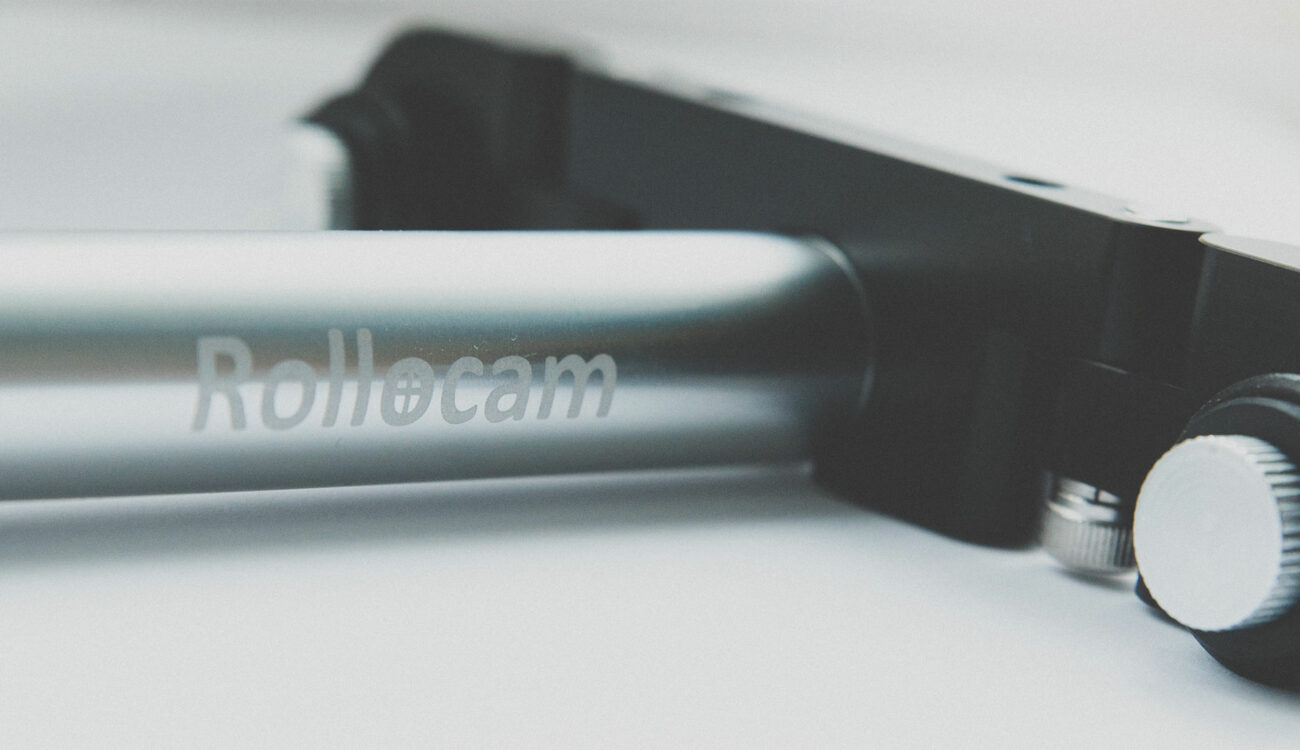 The Rollocam Hercules motorized slider stirred up quite a hype on Kickstarter when it was launched last year. But has it lived up to it? I got my Hercules a few months ago, and here are my impressions. 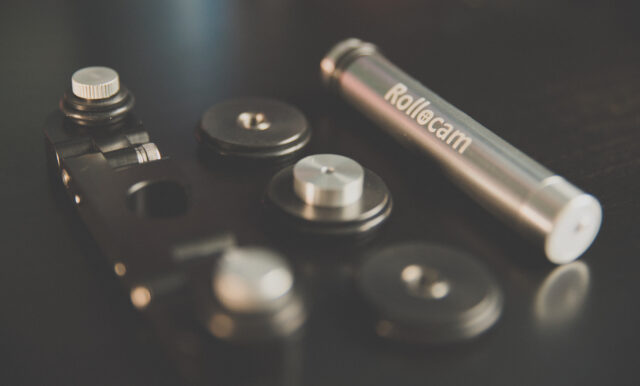 The Rollocam Hercules is branded as ‘the worlds smallest motion control device’; it has a motor inside a metal tube that drives a wheel to make the device move. In terms of its features, it has various speed settings, stop motion control using magnetic sensors and a timelapse mode that moves the device in steps. It runs on a single AAA battery, and the motor device itself is no longer than a phone.

I personally backed the Rollocam Hercules campaign as I thought it might work great as a ‘second-shooter’ for interviews, so that a wide shot can slowly move left and right without needing a bulky motorized slider like those from Kessler or Rhino Gear. Using motion in interviews can add something dynamic to your subject and scene. It makes for an interesting ‘go-to’ b-cam shot. But does the Hercules have the capability to compete against the other devices on the market? In my opinion, no. Here’s why.

The Hercules has sat on my desk like an expensive paperweight since it arrived a few months ago. I was impressed with it’s functionality, and quickly mounted my iPhone to it and shoot some tests, but attaching a camera to it proved difficult. You’ve got to make sure the camera is balanced correctly or it will just tip over or the wheels won’t get enough contact with the surface. This was a big let down as I mostly shoot run and gun style, needing a quick setup. Having to fiddle with the Hercules to set it up correctly just took too much time.

The menu system is confusing, but I’m sure with practice and repetition it would become second nature to scroll through the features, using only one button and corresponding flashing LED lights. The issue with this is scrolling past the settings you want to use, having to reset the device and start again. 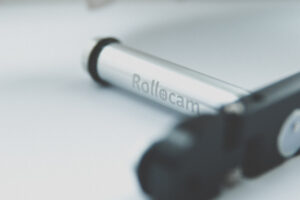 I backed the motorized slider package that also included the magnetic sensor and track, both of which are also fiddly and time-consuming to set up. The magnetic sensor works by placing a tiny magnet underneath the ‘O’ of the Rollocam logo on the device, which then starts the movement. When the Hercules reaches the second magnet, it reverses the movement back to the other magnet, going back and forth like a second shooter or motorized slider.

While this is a very compact and cheap version of higher end products, it certainly doesn’t replace the need for one. The magnets are tiny, and will be easy to lose, but more importantly, you need to be really accurate with the positioning of the magnets to make the motion activate and reverse.

The motorized slider track which was included in my package is very light but feels like it would bend easily. I tried attaching it to a tripod and using a magic arm to support the other end of the track, but this didn’t suffice to keep the track straight. It also increased my filming footprint: I might as well have used a slider.

Of course, if you didn’t get the track option you could use the Hercules on a flat surface like the floor, pavement or table top. It has to be very smooth for uninterrupted movement, so iron out your table cloths or choose a surface that doesn’t have any bumps. I’m sure image stabilization will rectify some bumps, but larger ones will make it hard for the Hercules to roll over. In the below video shot on an iPhone, I used my laptop as a surface.

Lastly, it is noisy when you mount a heavy camera on there and have it rolling at the highest speed. Probably not noticeable if you’ve got a good audio setup, but with just a camera or phone on there you can definitely pick up the motor noise with the camera’s internal microphone.

So far, I have only shot a few test videos, mainly with the iPhone. I’m sure if you have time to set it up correctly your results and opinions would vary dramatically.

For other applications like filming with a phone or action camera, I’m sure you’ll disagree with many of my comments, but for what I was expecting, the Rollocam Hercules didn’t live up to it, and this is very honest! We’re keen to hear your thoughts on the Hercules and see any videos or footage you have of it in use, so please drop us a comment in the section below!