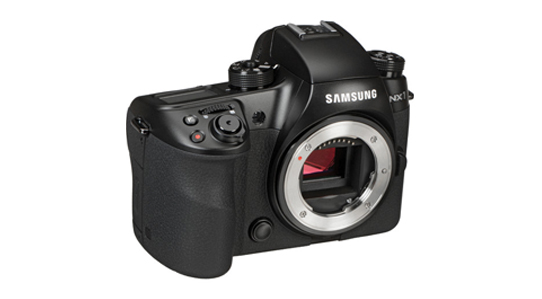 Samsung NX1 Firmware 1.2 is soon to become available, vastly improving video mode. The 4K mirrorless camera gets 24p, gamma modes, ISO and audio adjustment whilst recording, as well as markers, timecode and a host of other features. The NX1 raised a few eyebrows with its initial announcement, a flagship mirrorless camera from prosumer giant Samsung that provided for the first time, h.265 codec support.

We took the NX1 to our lab and despite the camera showing some hope, it did have its downfalls.

However, Samsung has made been active in improving the video side of the NX1, with a significant firmware update.

Here’s a list of the relevant video updates found in firmware version 1.2

Comprehensive coverage of the new features in firmware 1.2 can be found on this Imaging Resource article.

We will be very happy to take it for another spin with the new firmware if we get a chance to.